A vacancy has arisen for a first-team strength and conditioning coach following Erik Svendsen’s decision to return to Norway for family reasons.

Erik has played a key role behind the scenes in his two years at Meadow Lane and will be departing with a heavy heart.
“Family circumstances mean my fiancée and I have to move back home,” he said.
“I’m not happy about doing it mid-season because I would have liked to have finished what we started, but unfortunately life sometimes takes away your ability to decide.
“My time here started off on a real low with getting relegated and all the uncertainty that followed. But I think the club as a whole has made some great strides since then and everyone’s efforts are starting to come to fruition.
“I’m 100% positive the results will come off the back of that and I’ll be leaving the place in a better position than it was when I came in. That’s not as a result of what I’ve done – although I hope I have played a small part – it’s down to the hard work of everyone associated with the club. Structure over time helps, and that’s what the last two years have shown.
“I would like nothing more than to be back here for the last game of the season to celebrate promotion with all the lads and, hopefully, the fans.” 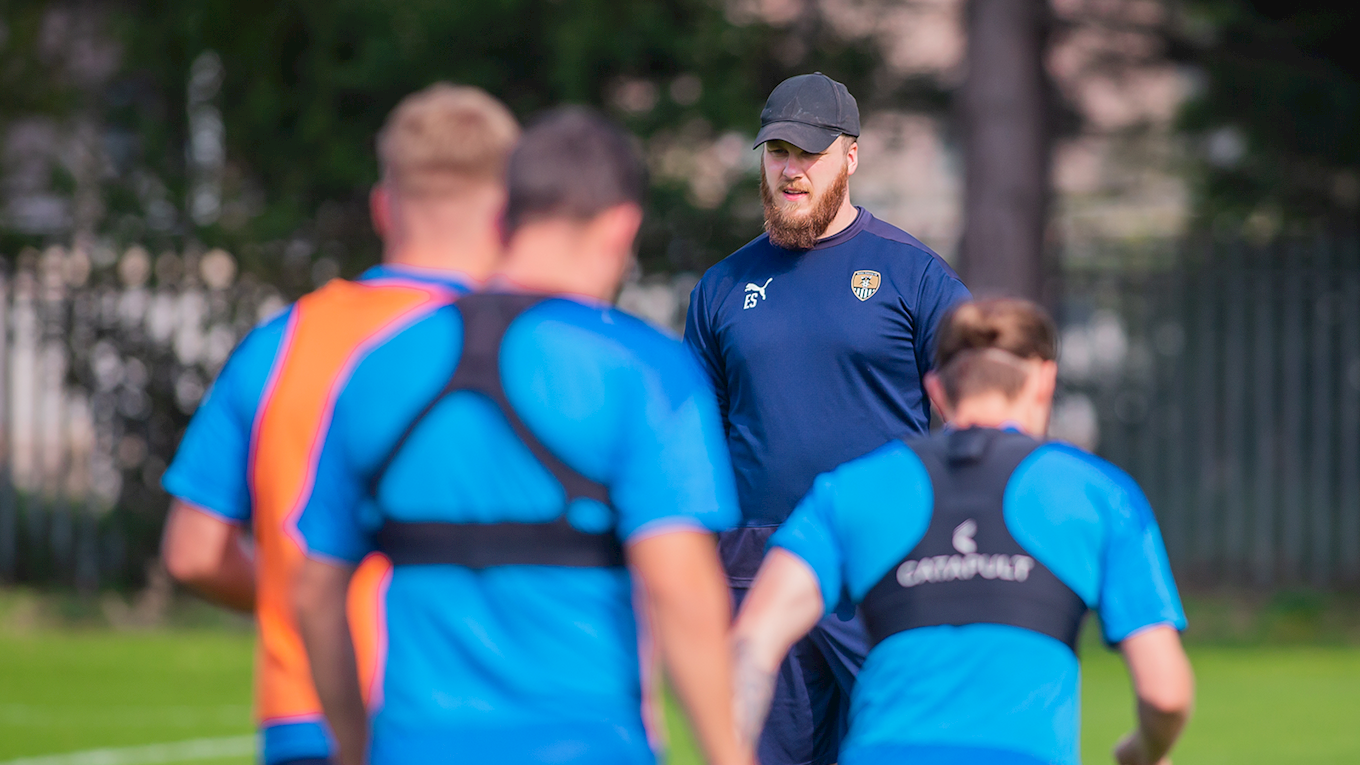 Our manager, Neal Ardley, added: “Erik is making the right decision for his family but everyone here is sad to see him go.
“He’s a big part of what we do. I trust his opinions and the sports science side of things here is right up there with the best I’ve seen and been involved with.
“It will be very difficult to replace Erik’s qualities. Whoever comes in will need to be strong enough to give me their opinion on players and physical data. I don’t want ‘yes’ men.”
Applications for the vacancy have now closed.