Neal Ardley is hoping Tom Walker can replace the qualities of Cal Roberts, who he confirmed will be sidelined in the coming weeks.

Roberts missed Friday’s comprehensive victory over Wealdstone and the issue which kept him out is currently being investigated by our medical staff.

That has opened the door for Walker to join us on loan until 3 January and Ardley is delighted to have been able to secure such an able replacement.

“I’ve liked Tom for a while,” said the boss. “We’ve looked at him several times including in the summer but, for various reasons, we’ve not been able to get him.

“He’s got an exceptional goals and assists record at our level, both for AFC Fylde and Stockport, and we think the way we play will suit him.

“Tom’s very similar to Cal – he’s quicker than he looks, he’s got a lovely left foot and a strong right foot which allows him to comfortably play on either wing.

“He can go past people, he’s clever and he’ll buy into the defensive responsibilities we give him, just as Cal, Enzio and Ruben have.

“We looked at several options – some were younger and would have been more of a gamble – but Greg Abbott has a great network of people and discovered Tom could be a possibility.

“It was an easy decision to make and, with nine games in the space of four weeks, he’s going to be really important to us.” 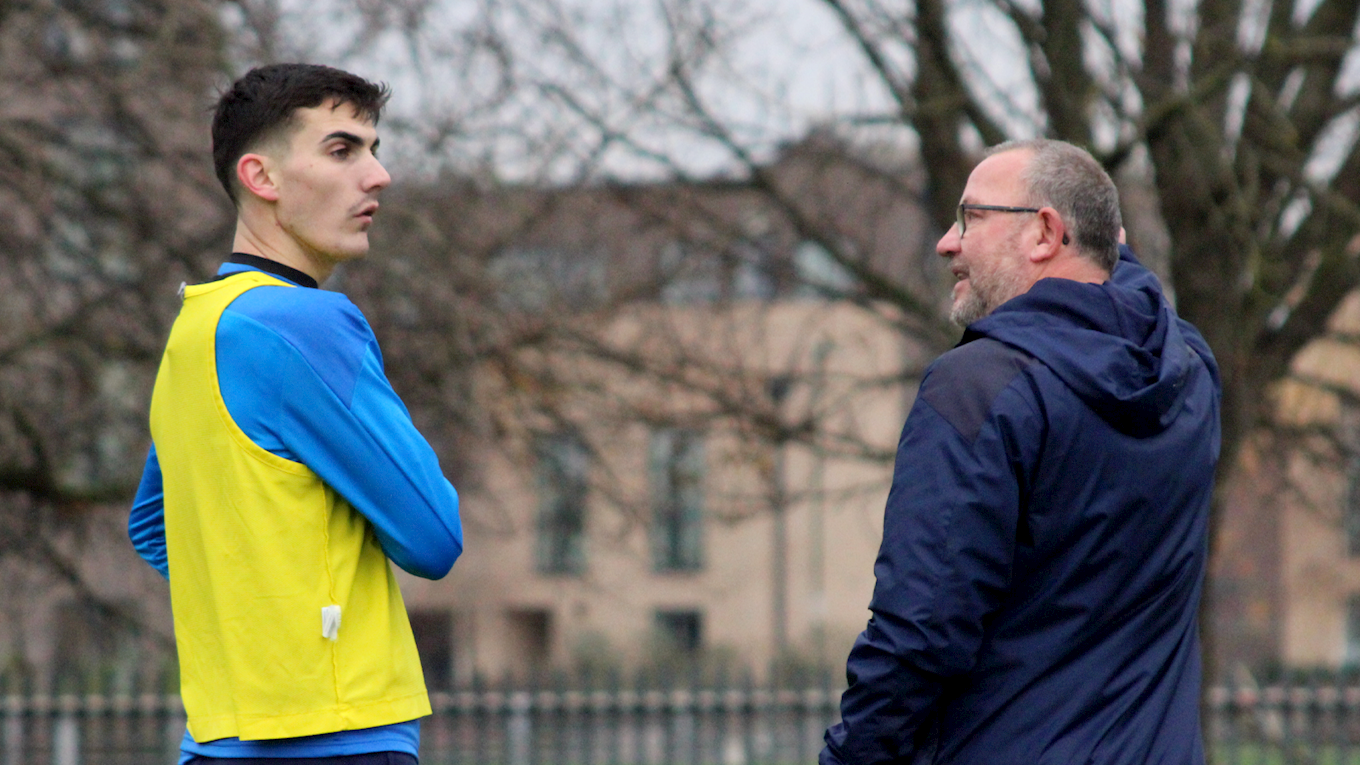 When it comes to Roberts, Ardley admits there are no set timescales for his return but has outlined careful plans to bring him back to fitness as soon as possible.

“We’re investigating the process and how long he’s going to be unavailable,” said Ardley.

“What we’re trying to do at the moment is rule every possibility out. The MRI scan has come back and given us some indication of what we’re dealing with but we want to make sure we’re treating it correctly. It’s not going to be something that’s resolved overnight.

“We can see big signs of inflammation and it could be a number of things causing it. We’ve got to make sure we’re not wasting rehab time by focusing on the wrong thing but we’re going to do everything right to get him back as quickly as possible.

“I think it’s something Jake Reeves has had in the past, but he’s very much on top of it now, so we can get Cal there.

“Everyone at the club loves Cal and not having him available is a big blow for us, but we rate Tom highly and hope he can bring that quality to the team.”