We have offered academy goalkeeper Tiernan Brooks a professional contract, while five other second-year scholars have been released.

Brooks, who gained first-team experience with a loan spell at Lincoln United this season, has done enough to impress manager Neal Ardley and now has the opportunity to become the latest player to graduate from our academy to the first team.

We will, however, be saying goodbye to Corey Bucalossi, Kieran Cummings, Leo Marshall, Mazhi Simmons and Charlie Wilde, all of whom we thank for their service and wish well for the future.

News on the first-team retained list will follow once we know how the 2019-20 Vanrama National League season is to be concluded. 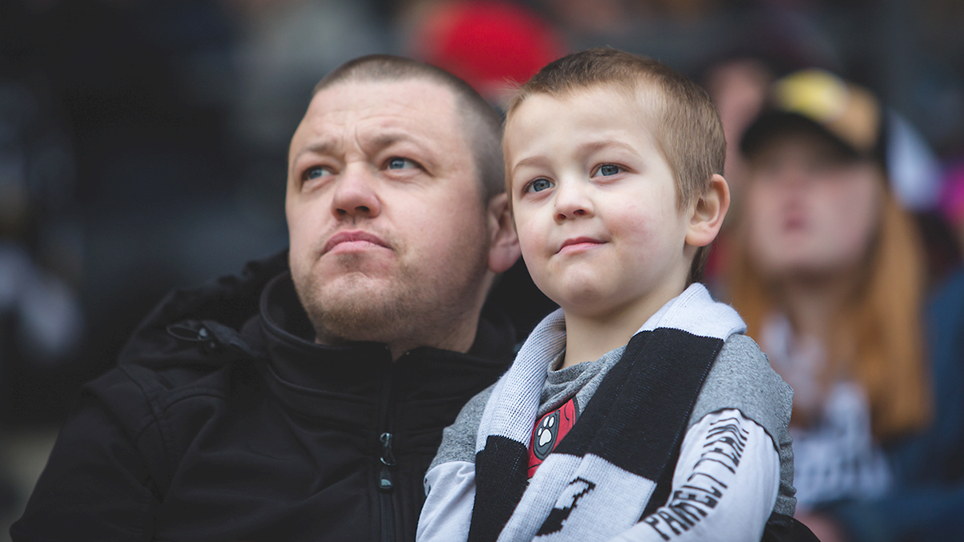 
We’ve launched a number of special offers in perfect time for Father’s Day! 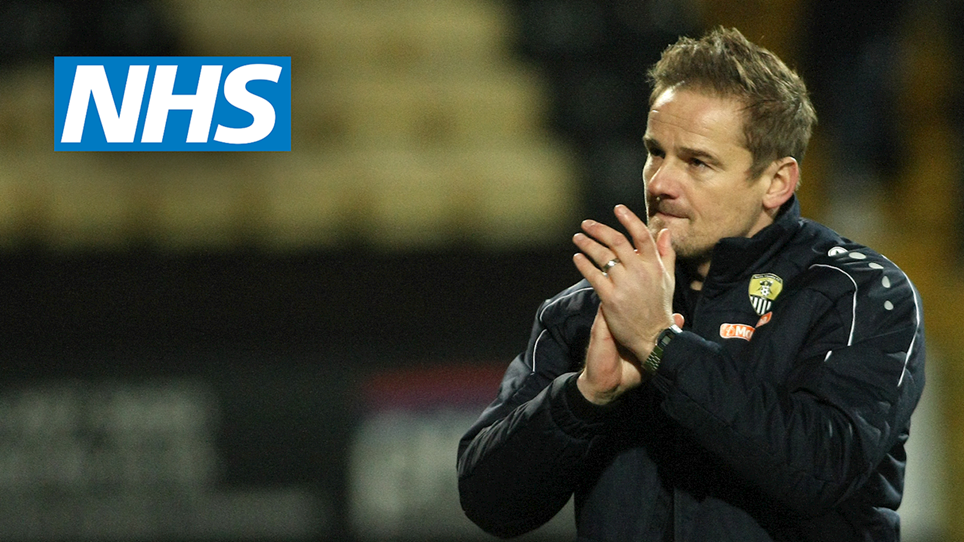 
Neal Ardley was one of this week’s Lifeline winners – and he’s donated his prize to a very worthy cause. 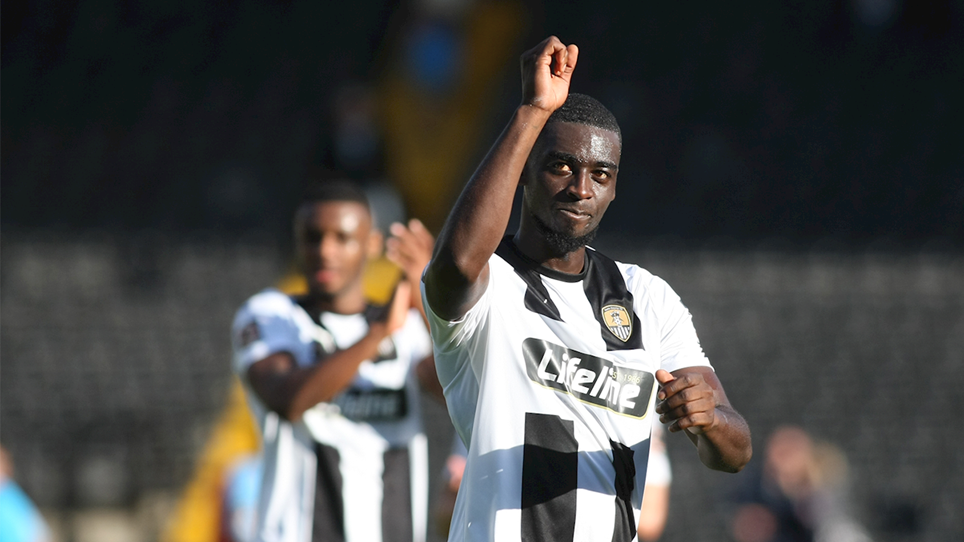 
We've confirmed a schedule of full-match replays which supporters can watch 'live' together on social media! 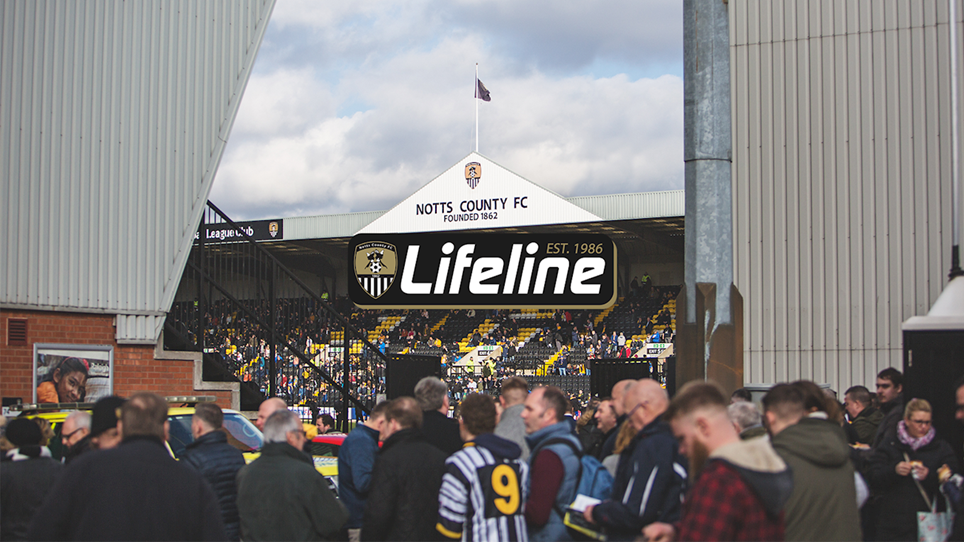 
Find out if you were a winner on Lifeline this week...