Connell Rawlinson says there is more than just three points at stake when we visit Barrow at the weekend.

The league leaders handed us our biggest defeat of the season back in November when they left Meadow Lane 3-0 winners.

And the centre half feels this one has more riding on it than most matches.

“It’s the biggest game of the season so far,” said Rawlinson. “The lads can’t wait for this one and don’t need any motivation.

“We want to win every game but there’s the added incentive that we’ve been beaten by them and don’t want it to happen again.

“The lads are champing at the bit and we’ve got a point to prove, which makes you a dangerous side.

“We want to show them what we’re about, like they did when they came here. I’ve been looking at this one in the calendar for a while.

“It’s a big game and if you’re a footballer you want to play in big games.”

The former Port Vale man has been a key part of our defence during the campaign and is pleased with what he’s produced.

“This has been one of the best seasons I’ve had,” Rawlinson revealed.

“I love playing in this stadium in front of great fans and my performances have been good, so I want to keep developing.

“I’ve played with a lot of good players at centre half here and I’m learning from everyone, no matter their age. They’re all top quality so it’s not been hard when my defensive partner's changed.

“We’re all good players here – you don’t swap someone out and think you’ll have a tougher day.” 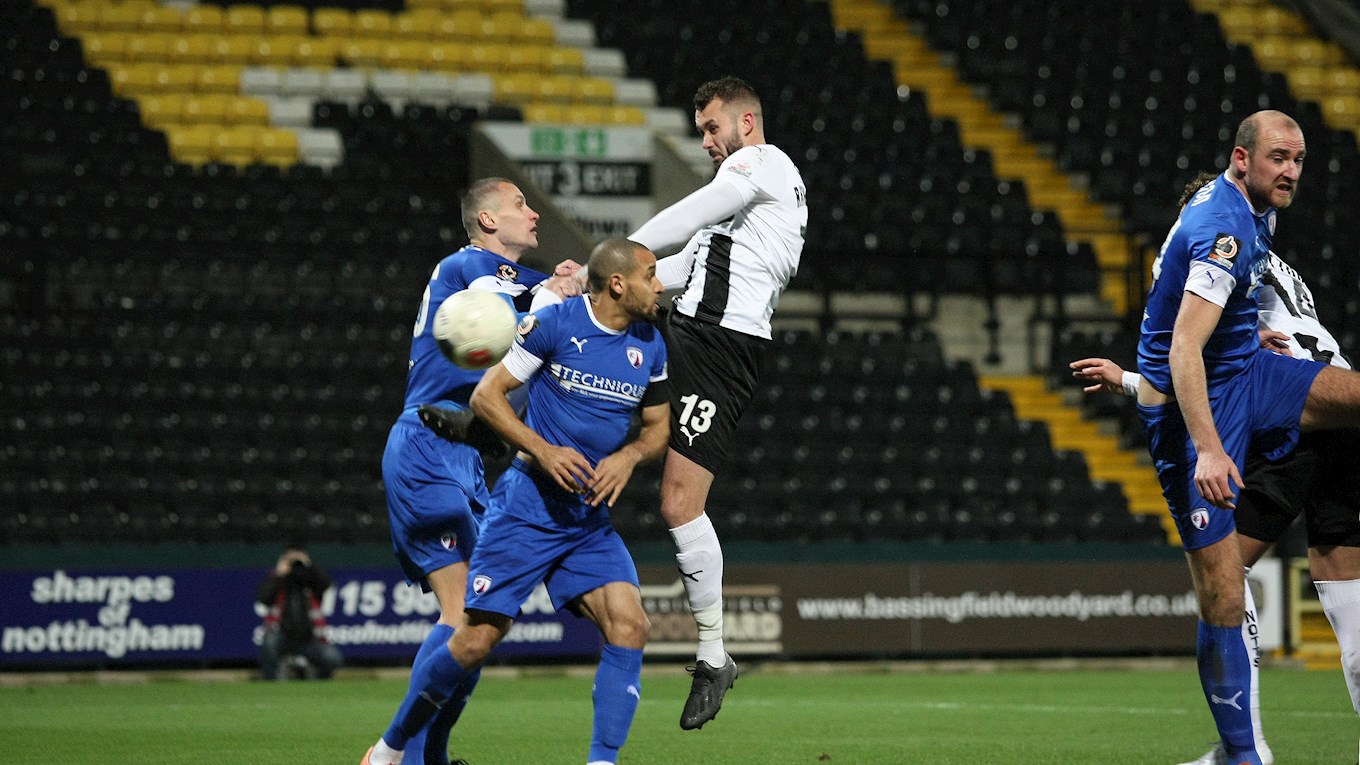 And Rawlinson feels the strength in the squad will continue to shine through as the season reaches the pivotal stages.

“We’ve got to have a plan A, B and C and we have the personnel in the squad to switch and change formation here or there,” he said.

“The gaffer made the correct decision on Tuesday night with substitutions and a different shape that won us the game.

“I feel good and want to play every match as long as I’m fit but we have the squad available to rotate and give rests, which could be vital come the end of the season.

“That’ll stand us in good stead because we’ve got two XIs that are equally strong and we have to keep finding a way to win.”