We chase a fourth consecutive Vanarama National League win as Eastleigh pay us a visit today.

A fantastic start to March has seen us record victories against AFC Fylde, Barrow and Aldershot, which have taken us to a season-high third in the table.

We’ll look to continue that run and our excellent form at Meadow Lane, with the lads only tasting defeat at home twice this season – fewer than anyone else in the division.

On the other hand, Eastleigh have had a more challenging season than they’d have hoped.

A run to the play-off semi-finals last year would have given them confidence heading into 2019-20 but injuries and departures have hit them hard.

They’re currently 16th in the table and should comfortably beat the drop, but a run into the top seven looks beyond them.

However, they’ll want to end the campaign on a high and can go three unbeaten at the Lane.

“They beat us at their place and it will be a hard game. They are good team but aren’t getting the rub of the green.

“Both sides need to win and they will be a threat from set pieces.

“We have to be on it and we’re going to need to put in a battling performance.

“We’re going to play high-tempo, get stuck in, get them turned and try to score goals.” 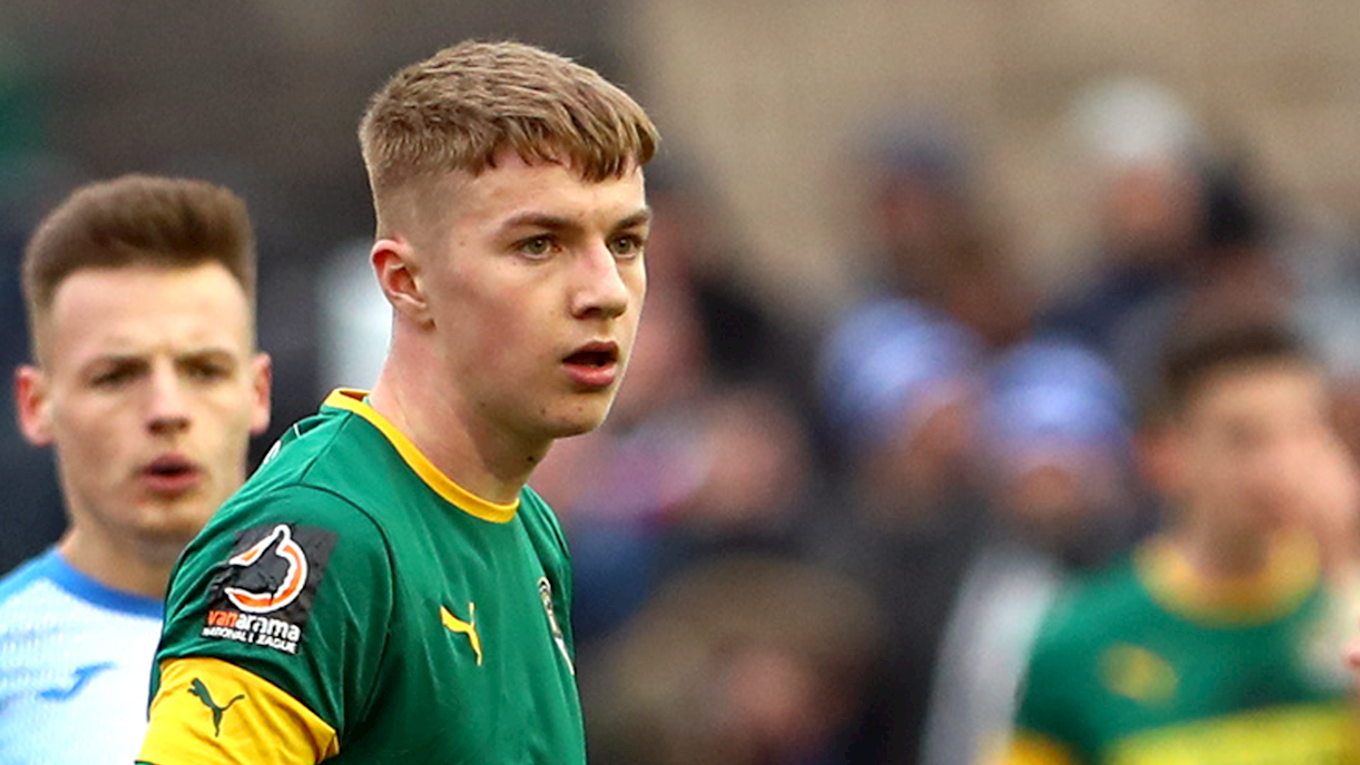 It’s our fifth game in a fortnight and, according to Cox, rotation is on the agenda once again with those who played on Tuesday nursing a couple of bumps and bruises.

Seven changes were made in midweek so plenty of the lads who were left out will hope to return, including Joel Bagan who’s extended his loan from Cardiff until the end of the season.

Eastleigh have had a week to recover from their goalless draw with Wrexham so boss Ben Strevens could well name the same side for a third straight game.

That would see Forest Green loanee Dayle Grubb make his third start since joining the club, and he's likely to form an attacking trio alongside Tyrone Barnett and Sam Smart. 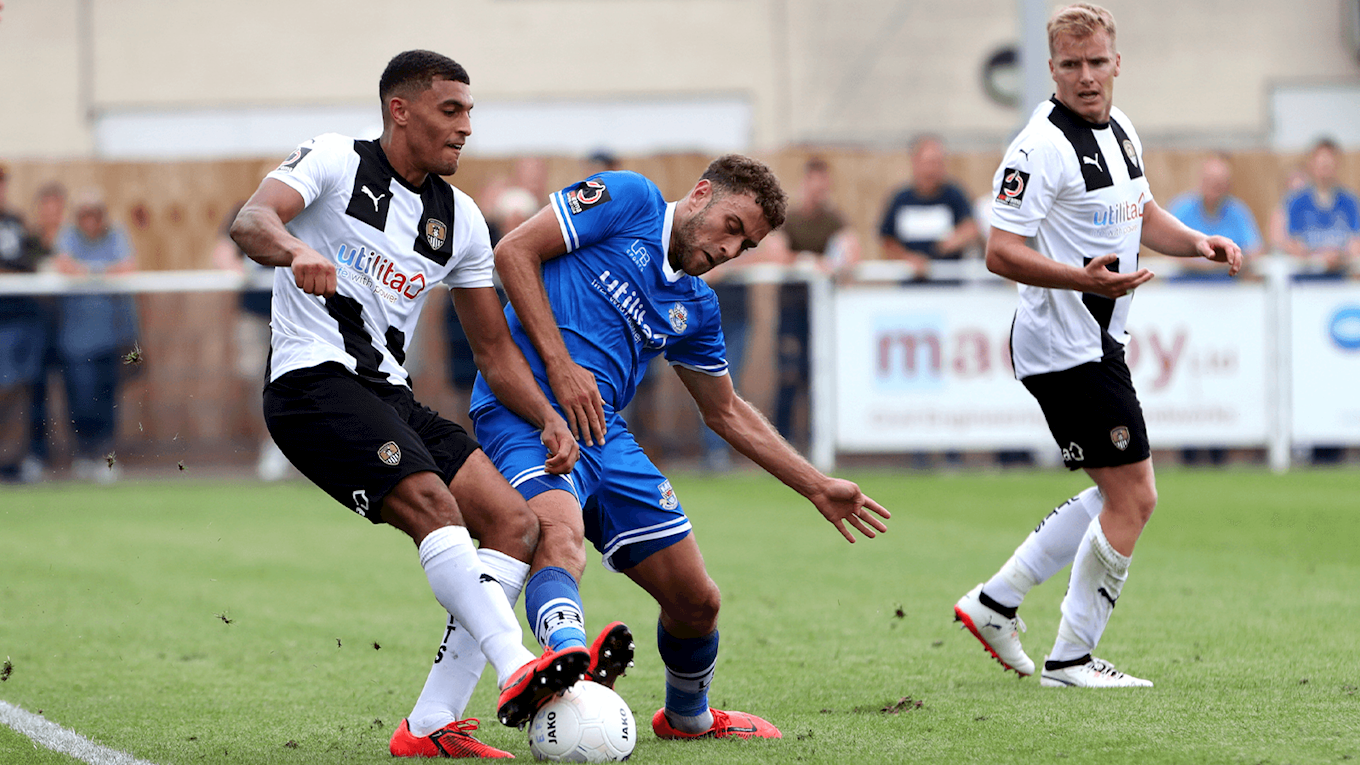 We met for the first time ever on the opening day of the season, with the game coming just eight days after Christoffer and Alexander Reedtz’s takeover was completed.

Reda Johnson, who’s since left Eastleigh, got the only goal of an encounter that featured red cards for Michael Doyle and Damien McCrory.

He will be near the Jimmy and Jack statue from 2pm and situated in the Derek Pavis Stand during the game, wearing a high-visibility jacket to make him easy to spot.