Back to Fylde we go this evening and hopefully the weather is kind to us and the third time’s a charm!

A pair of washouts have meant two trips to Mill Farm have ended in disappointment but, with free admission for those who purchased tickets previously, all the frustrations could be a distant memory by 10pm.

On the pitch, we’ll be looking to use the momentum of our comprehensive victory against Aveley in the Buildbase FA Trophy to return to winning ways in the league.

We only played three Vanarama National League fixtures in February, earning our one win right at the start of the month.

While we were in Trophy action at the weekend, we slipped out of the top seven but three points this evening would put us back in the play-off spots ahead of a monumental run of fixtures.

Tonight’s game is the first of six in the next 18 days as we go continue to go Saturday-Tuesday for at least the next three weeks, depending when our matches against Stockport and Harrogate are rearranged for.

Fylde are in a similar boat. Postponements and their FA Trophy run have left them a game further back than us and they’re bound to have some tired legs after an extra-time defeat to Harrogate on Saturday.

Nine points from safety, they’ll need to pick up quickly if they’re to beat the drop and they’ll be desperate to kick off their own heavy run with a win tonight.

“In the league any win is massive and a chance to put points on the board is huge.

“If we go into the match against Barrow – who I regard as the best team in the league – with a win under our belts, it eases the load on that fixture.

“We’ve got to start with Fylde first and a win will be huge because it would set us off on this Saturday-Tuesday run in good spirits.” 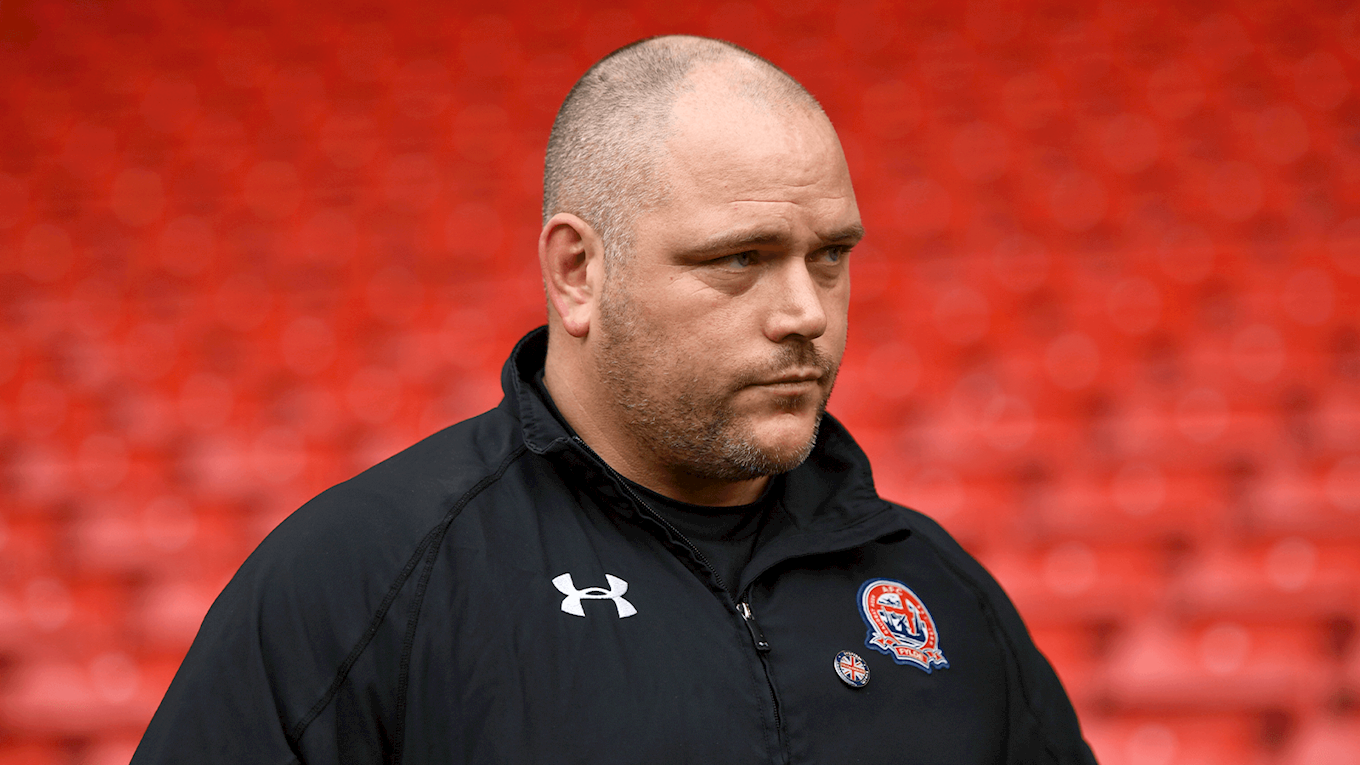 “When we came into the club we had seven clean sheets in our first 10 games but there have been some terrible decisions that have cost us since.

“Bar the game at Dover, the matches have been really tight but we’ve sacrificed leads and given goals away.

“That needs to change, beginning with Notts County.” 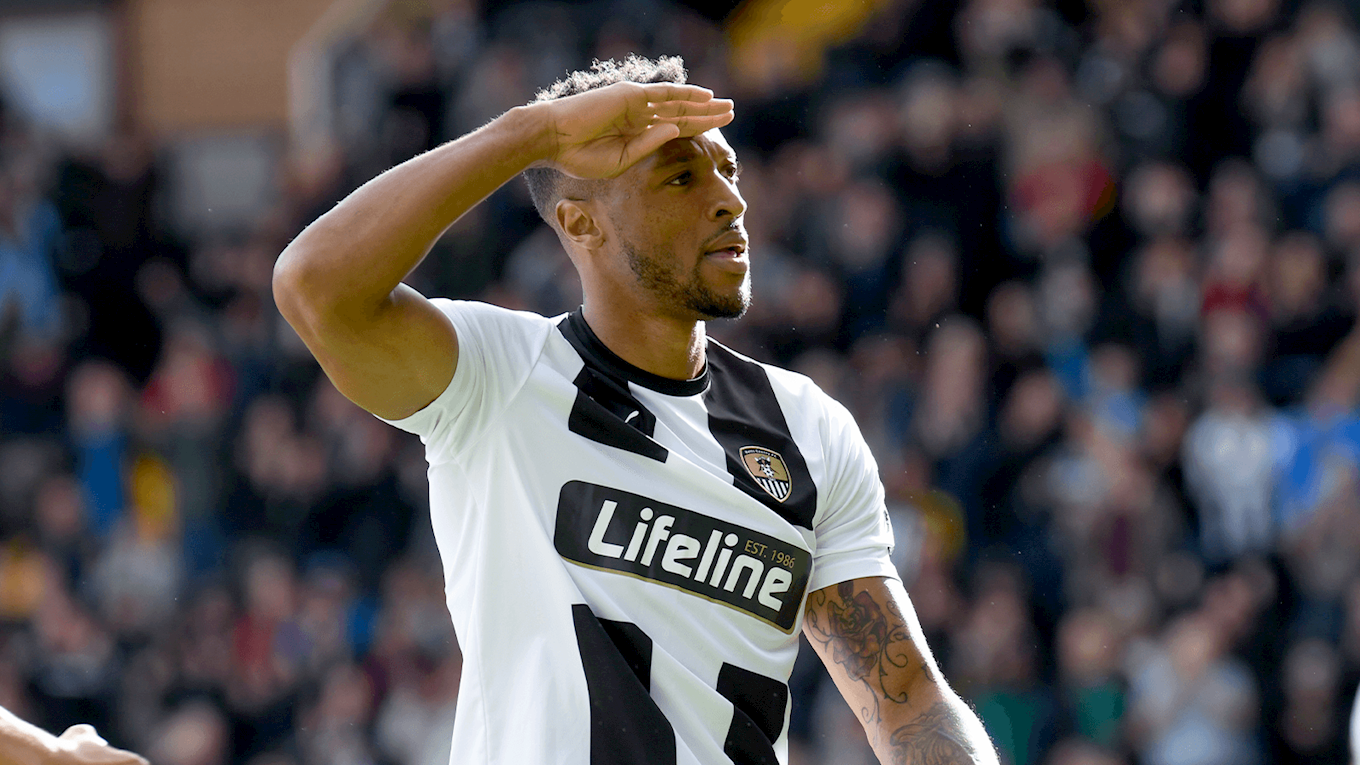 Ardley updated on our long-term absentees when he met the media on Monday, and none of them are expected to return at Mill Farm.

Wes Thomas can, though. He’s completed his suspension and is available for selection once again.

After being cup-tied at the weekend, Cal Roberts and Pierce Bird are back in the fold, too, while Richard Brindley and Mitch Rose may return after having a rest on Saturday.

Bentley could be tempted to shuffle the pack after his players’ 120-minute exertions at the weekend.

Jordan Williams and Luke Burke got the goals for the Coasters, so they’ll hope to keep their places, but, having conceded 14 in February, defensive changes might be made. 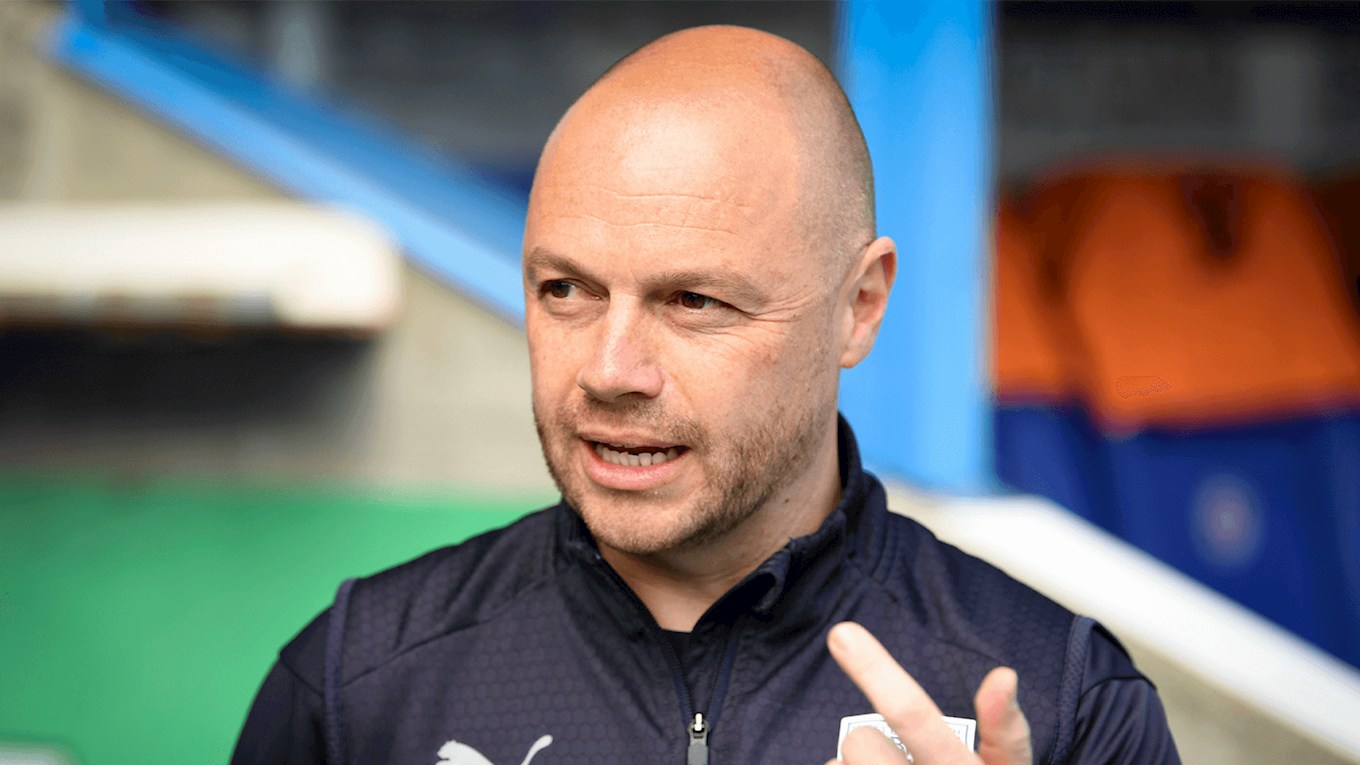 Elsewhere in the National League

Plenty of our play-off rivals are in action tonight meaning we could end the day anywhere between sixth and 12th.

Boreham Wood (fourth) travel to Barnet, who are 13th and have played the fewest games in the division.

FC Halifax Town, who are fifth, host Sutton, while Solihull Moors could slip out of the play-offs at Hartlepool’s expense if they win at Damson Park.

Harrogate, who we face in the Trophy semis, can go within five points of leaders Barrow if they win at Chesterfield.