Our Official Supporters’ Association’s first project alongside Fans for Diversity came to fruition ahead of our Vanarama National League match on Saturday 15 February.

This took the form of a fun game of five-aside at the Portland Centre, with Football in the Community on board, too.

Ian Richardson, our former captain who coordinates FITC’s On the Ball programme, put together a team to take on the OSA-selected Fans for Diversity squad.

Both teams were intent on victory and it was the OSA’s side that were successful in their quest, however the true winner was the project itself.

The result wasn’t important, encouraging inclusion and enjoyment was – and there was plenty of that!

Our mascot, Mrs Magpie, paid the Portland Centre a visit, making the day special for all the children in attendance, while players received a meal and the OSA team were provided with Fans for Diversity t-shirts. 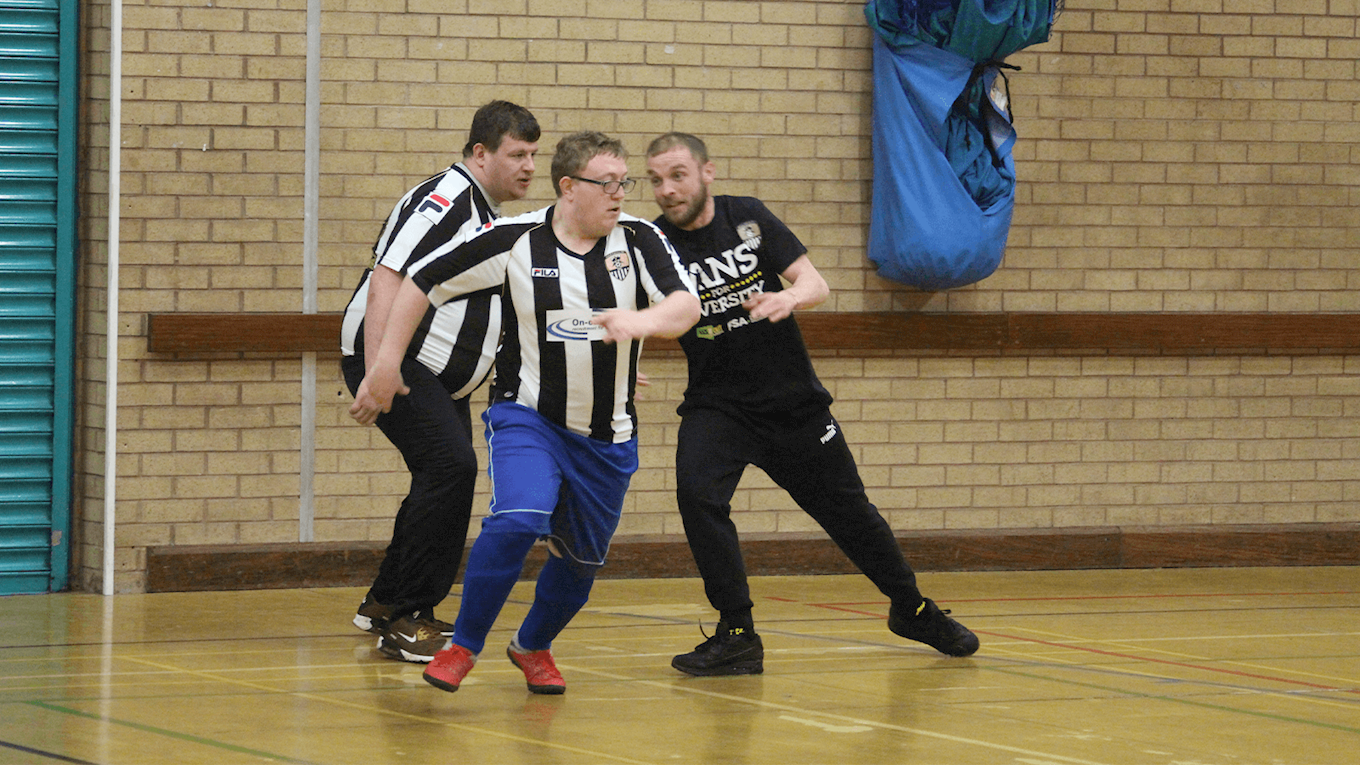 They then made their way over to Meadow Lane and went pitchside at half-time to pose for photographs as the OSA looks to raise awareness of the Fans for Diversity campaign.

The day, and the game, proved such a success that plans are being finalised to put on a repeat event before the end of the season.

If you’re interested in taking part, email secretary@ncfcosa.co.uk to find out more.

The OSA would like to express their gratitude to our owners, Christoffer and Alexander Reedtz, Jason Turner, our Chief Executive, and Fan Engagement Executive Alice Kelk for supporting the project.

Thanks also go to Ian and those at FITC for their involvement, Andy Stokes for his photography, Maria Ryder from Fans for Diversity, Mrs Magpie and, last but by no means least, everyone who took part in the match.

Fans for Diversity is a campaign programme run in partnership between the Football Supporters' Association, the national membership organisation for football fans, and Kick It Out, English football’s equality and inclusion organisation. Fans for Diversity encourages, funds and supports initiatives by fan groups to promote diversity and inclusion in football, and to challenge all forms of discrimination. 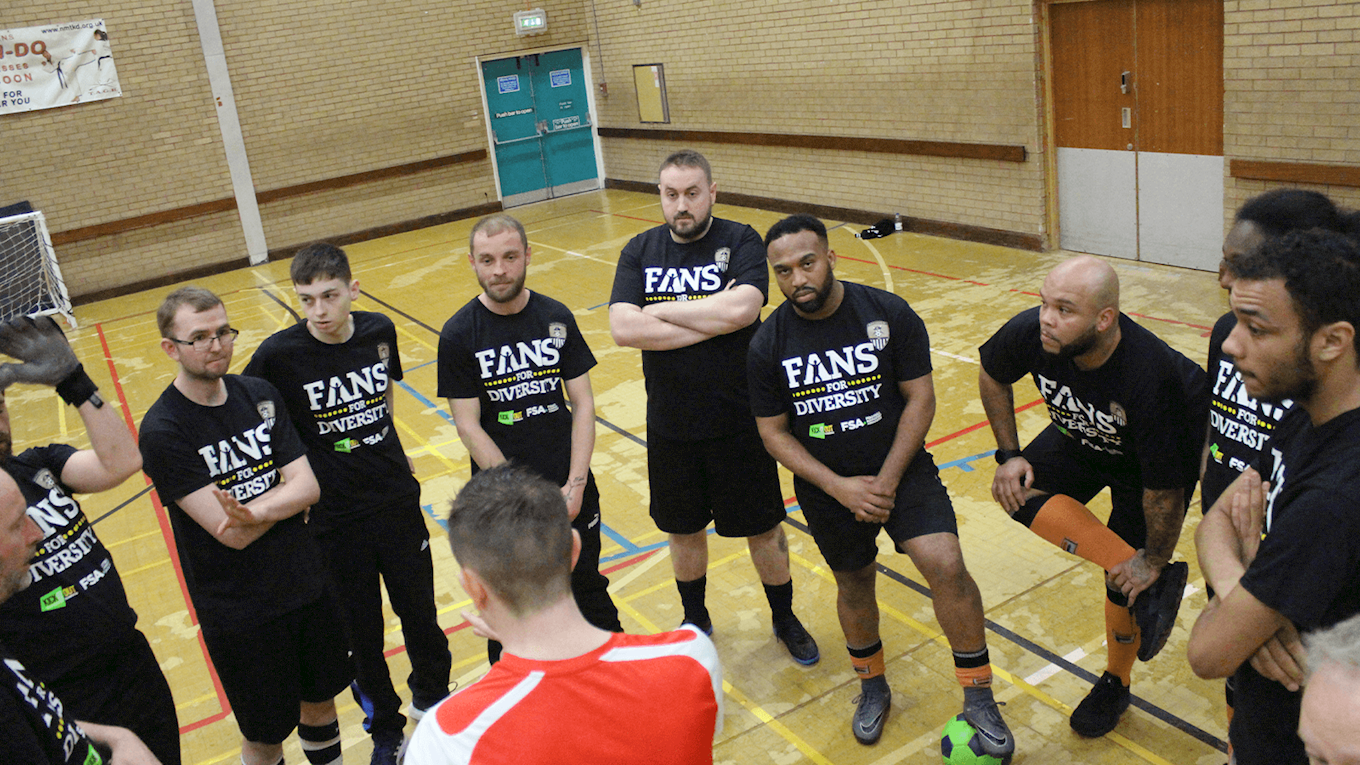