He’s firmly back on the goal trail now and Kristian Dennis is in arguably the best form of his Notts career, but his time with us shows just how funny a game football can be.

At times you can do no wrong, while at others it seems like the whole world is against you.

And for a striker, the game’s volatile nature is exacerbated. When you pride yourself on your ability to score goals, very little else seems to go your way if you’re not finding the target.

That’s what Dennis experienced last season following his move from Chesterfield, where he’d netted 21 times in 2017-18.

An injury in the summer set him back and he struggled to find his feet or his form at Meadow Lane before heading out on loan to Grimsby in January.

It’s a campaign the 30-year-old describes as the hardest in his career.

“I just couldn’t get going last year,” admitted Dennis. “It was a bad season all round for me.

“The change of managers and the uncertainty made it difficult to settle and results going against you doesn’t help.

“It was coming from all angles. Injuring my hamstring in pre-season meant I hadn’t built up the fitness I wanted and it definitely wasn’t the campaign I expected after signing with the hope of being promoted. 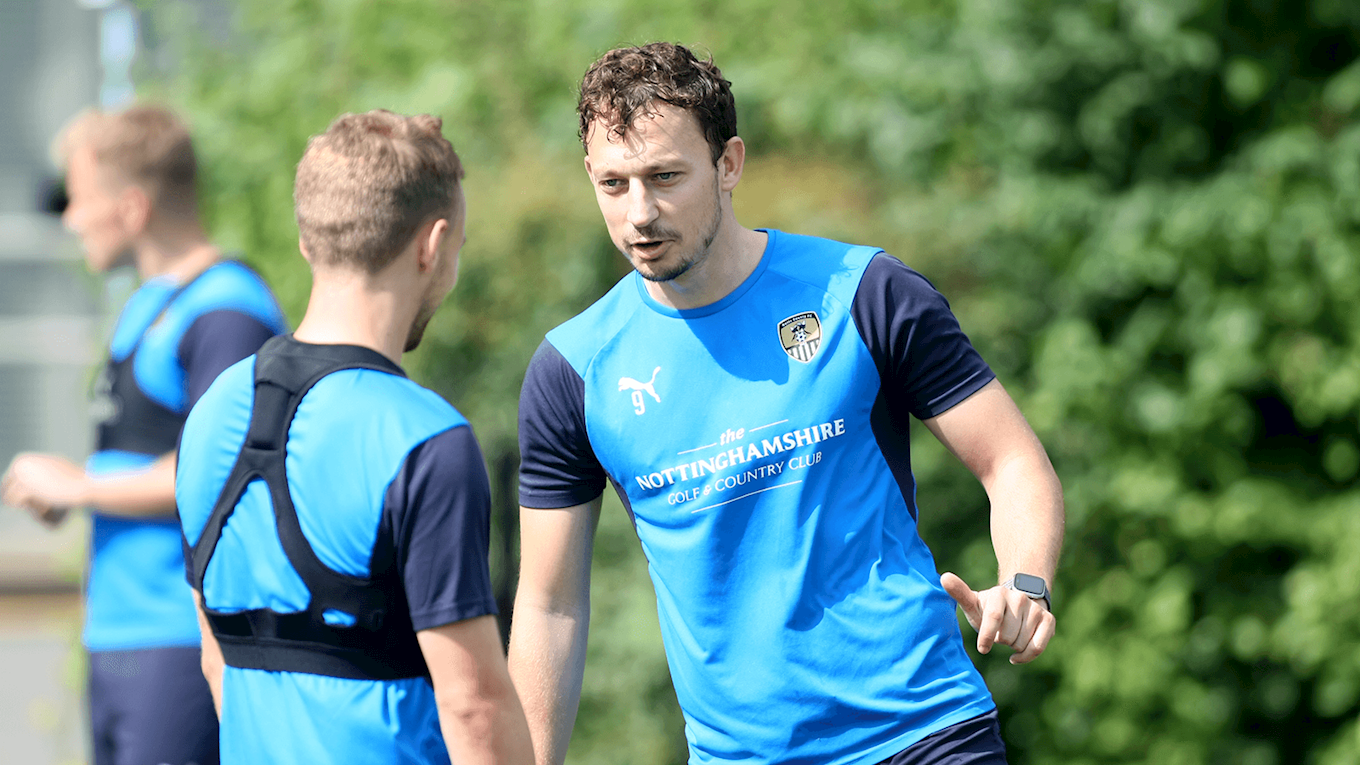 With our summer takeover in the pipeline, Dennis returned from Grimsby seeing pre-season as the chance to make a fresh start – however there was a frustrating setback once again.

“It was a clean slate this year and I knew that’s how I had to view it,” recalled the striker.

“I knew if I came back and got my head down then, fingers crossed, I’d be playing.

“That’s what I did and I got a lot of running done in pre-season to build up the fitness I was lacking last year.

“Annoyingly, in the second friendly I picked up an injury to my calf and it seemed like history repeating itself.

“It was devastating to miss the rest of the pre-season fixtures and the start of the campaign.” 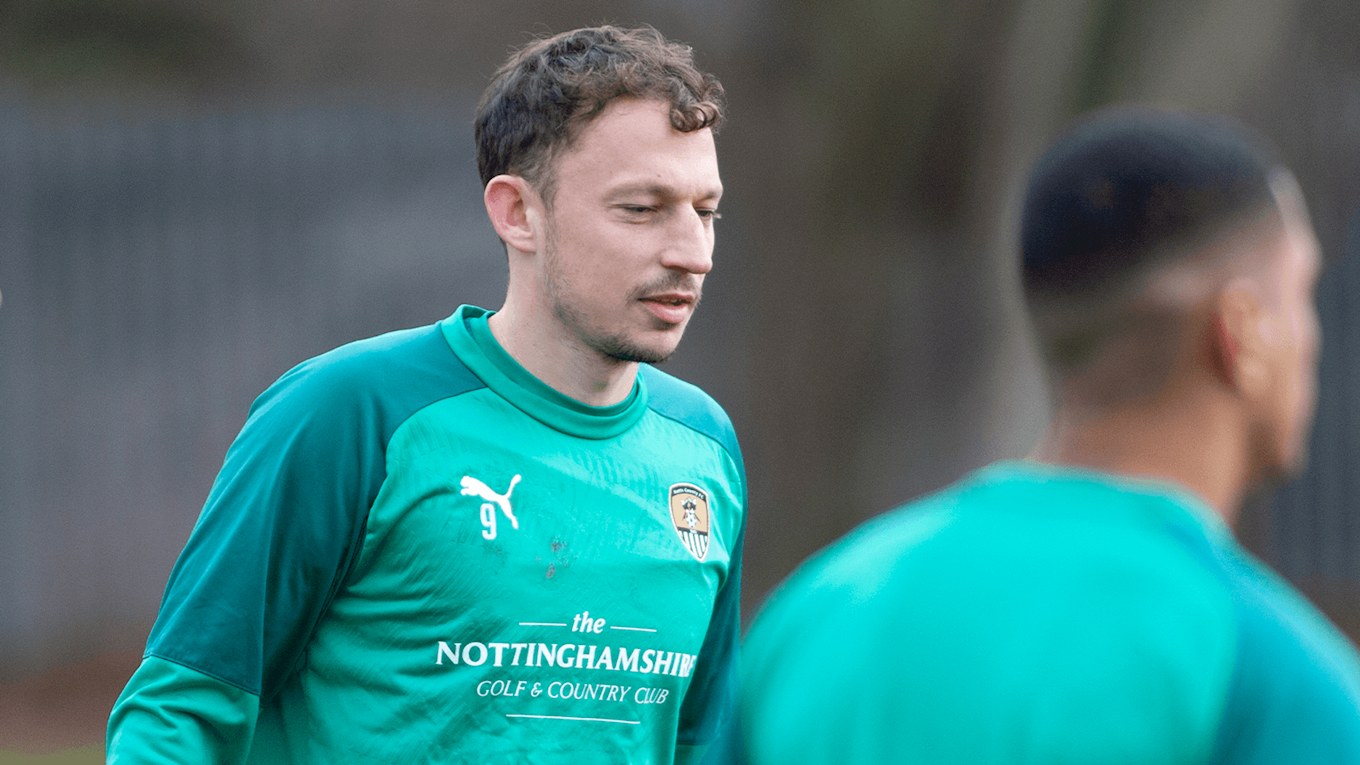 “I got my head down in the gym and worked hard with the physios,” Dennis continued.

“We did a lot of stuff to get the sharpness into my legs and I feel fitter and faster this season.” 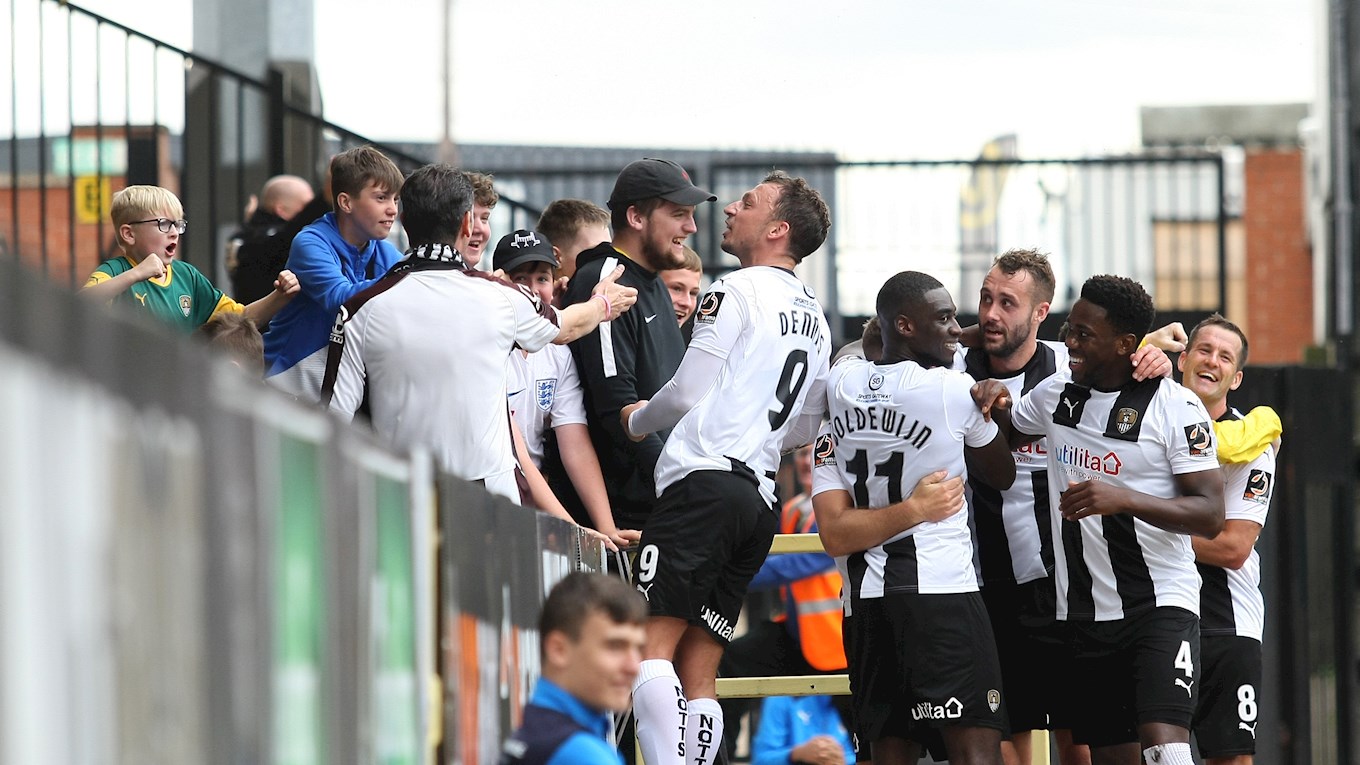 After returning from his spell on the sidelines, Dennis netted three in his first four starts and hit his 15th of the campaign against Eastleigh last weekend – a vast improvement on the six he scored for us in 2018-19.

Now he’s rewarding the supporters who kept the faith despite his struggles last season.

“When you have the fans on your side they can help you in bad situations, so it’s up to me to carry on delivering,” he explained.

“Then if I don’t score in the odd game, they’ll know it’s just a matter of time before the goals keep coming.

“If I get the chances I’ve always backed myself to take them and it’s about getting into the positions to do so.

“I think I’m getting more opportunities this season. If that keeps happening, I’ll keep scoring.” 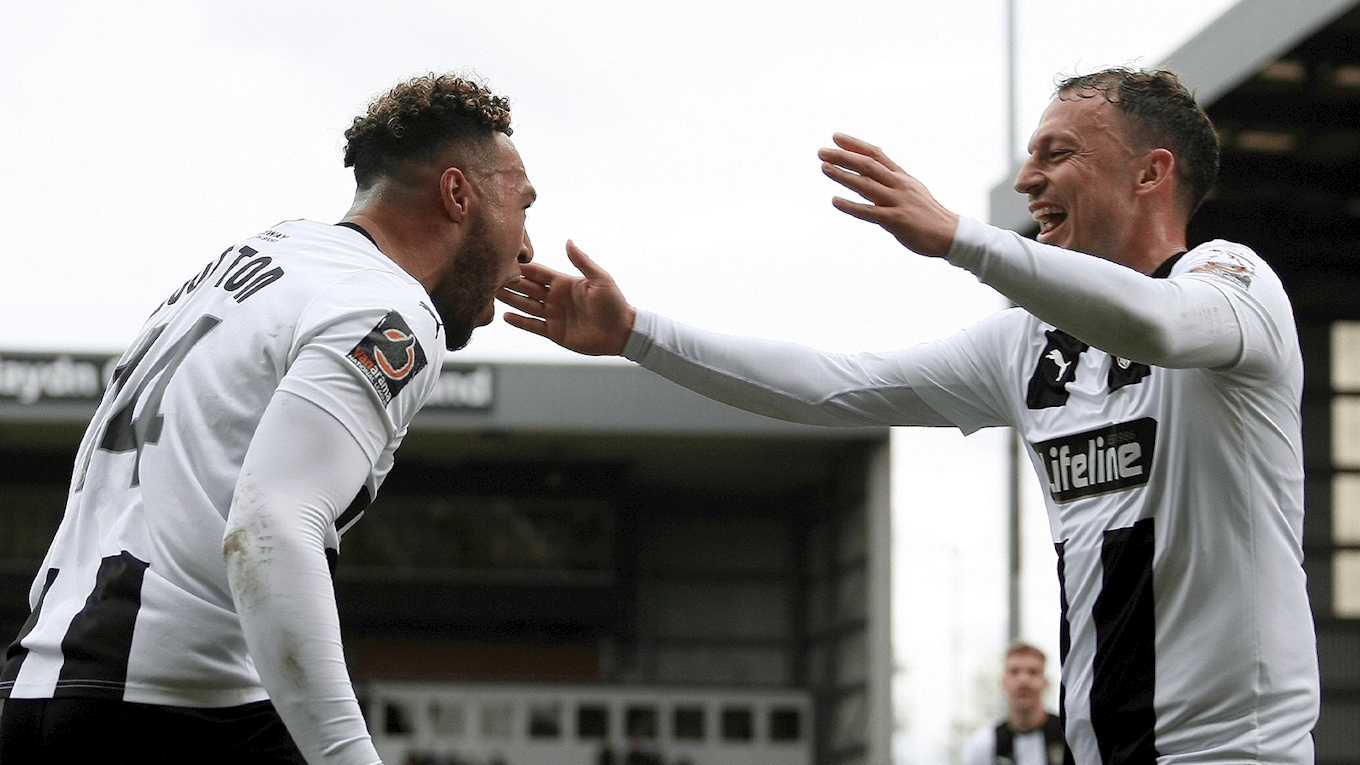 Dennis is one of three strikers into double figures this season, with Kyle Wootton (18) and Wes Thomas (10) also regularly finding the target.

Scott Wilson recently joined the ranks, too, so the fight for places in attack is well and truly on.

“There are goals in the team and that means you have to perform when you’re playing,” Dennis said.

“There’s someone else breathing down your neck so you know if you’re not playing well you’ll be out of the side.

“All I want to do is score goals and the other boys around me are the same.

“We all wanted something to play for late in the campaign and now we’re in the mix to earn promotion.”