Neil Cox expects us to come out of the blocks fighting when we host Eastleigh on Saturday afternoon.

We welcome the Spitfires as we look to record a fourth straight win in the Vanarama National League fresh off the back of a Tuesday-night success against Aldershot.

In midweek we were slow to get going but Cox doesn’t expect that to happen again.

“I think for the first 35 minutes the boys will be really on it and then we’ll be strong,” said the assistant manager.

“The weather’s not been great and it makes the pitches difficult so we’re going to have to put in a battling performance.

“We did that in the second half on Tuesday. We won second balls, played and ran forwards and got the ball in the box more than we have done for a long time.

“That’s what we’ll have to do on Saturday. We’re going to play high-tempo, get stuck in, get them turned and try to score goals.”

It’s our fourth game of a chock-a-block schedule in March so rotation will be on the agenda once more.

And Cox says the players have responded well to the abundance of changes made.

“Those left out are disappointed but their attitudes are excellent and they’re all raring to go,” he said.

“Four weeks ago the gaffer told them everyone is needed and they might not play for three weeks but will in the fourth.

“They’re happy with that. The boys are rallying around each other and they all want to play games.

“Even those who haven’t been in the squad for the last week or two are raring to go and we’re going to need them because it’s about the full 20 that we have fit at the moment.” 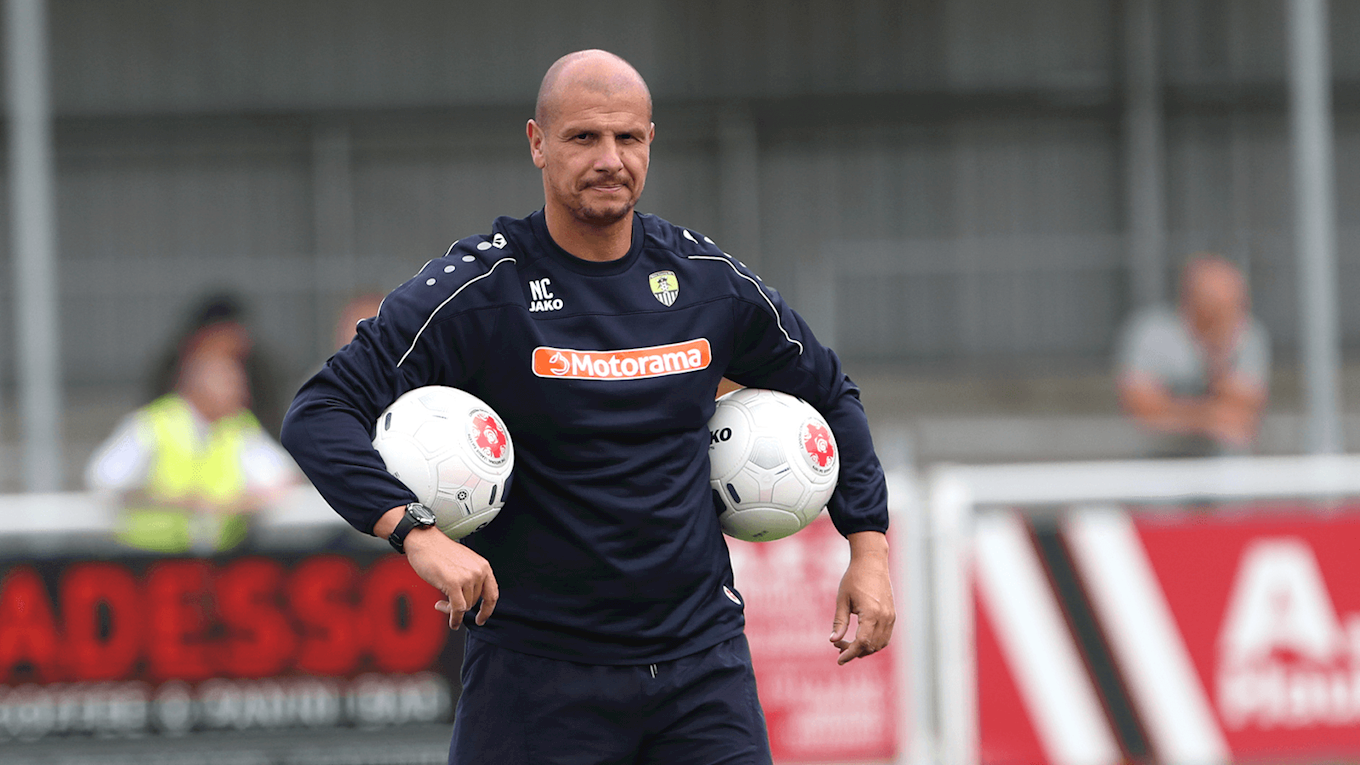 And the players aren’t shy in looking for ways they can improve.

“We did some DVD work with the players, which they initiated and that’s really good to see,” Cox continued.

“They’ve been knocking on our door to go through clips. The players want to get better so if they make a mistake they want to see it and make sure they don’t do it again.” 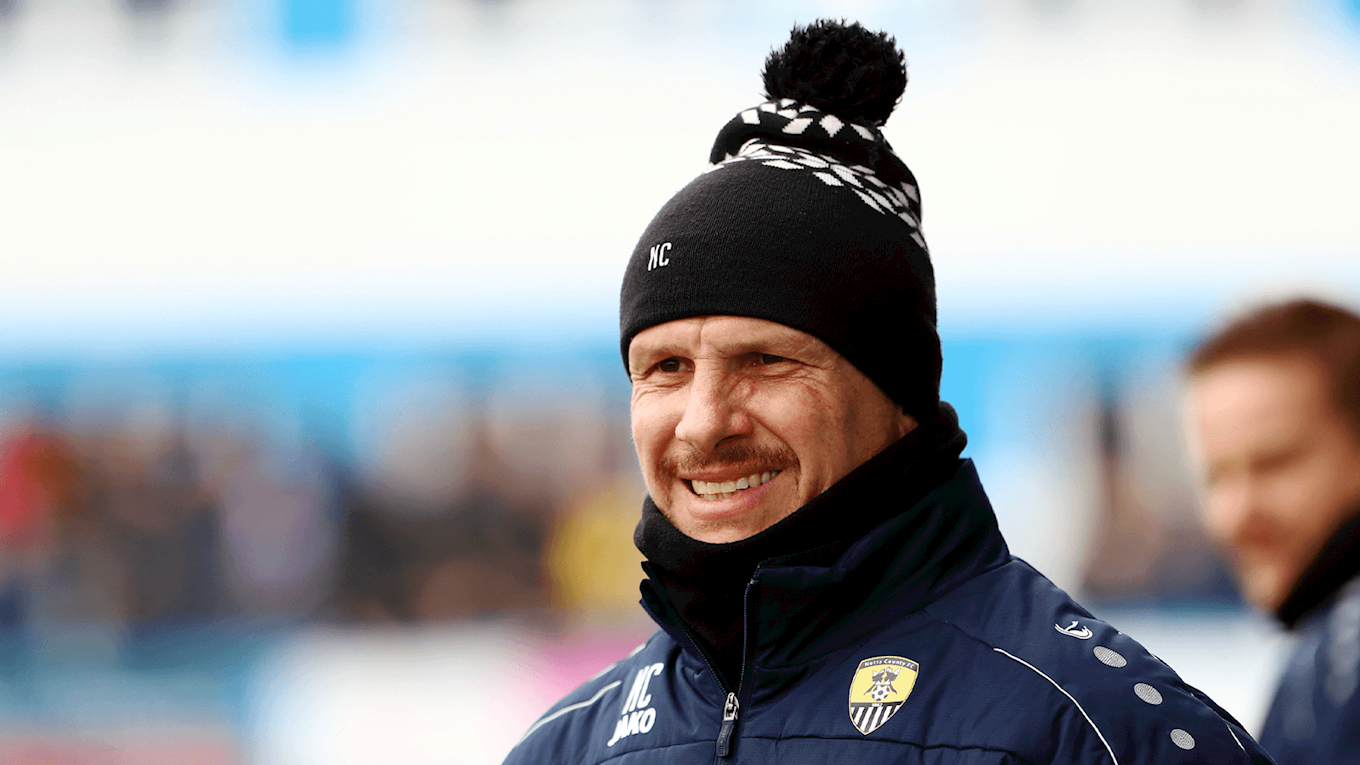 Cox was also pleased to see Joel Bagan’s loan extended until the end of the season.

“He’s done well since being here and is getting better and better,” he added.

“He’s settled in really well and understands the tempo we want to play at.

“We’re happy he’s here. He’s enjoying himself and wants to get his next start.”

Click here to get your tickets for the Eastleigh match.