Neal Ardley discussed our injured, loan and in-form players when he met the media on Monday afternoon.

While previewing Aldershot’s visit to Meadow Lane on Tuesday night, the boss gave some insight into absences and individual development. 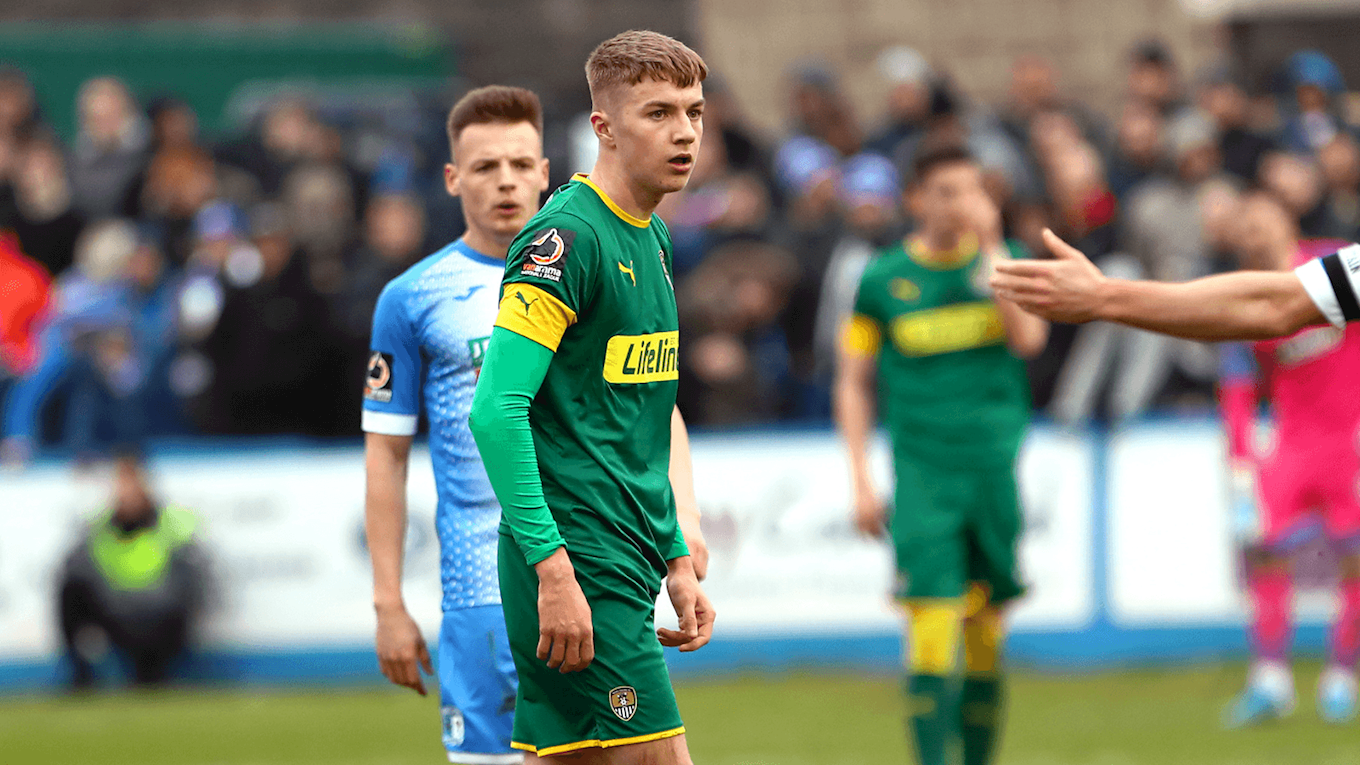 "Adam Long’s loan is slightly longer but Joel Bagan’s is up after the Torquay match and we’d like to extend it.

"We’ve got to talk to Cardiff and reach an agreement whereby they have the right to recall him if either club feels there’s no benefit for Joel and he’s not getting the game time he wants.

"Whatever we do will be for his development but he’s really important for us so the chances are we’ll extend it and possibly Adam’s, too." 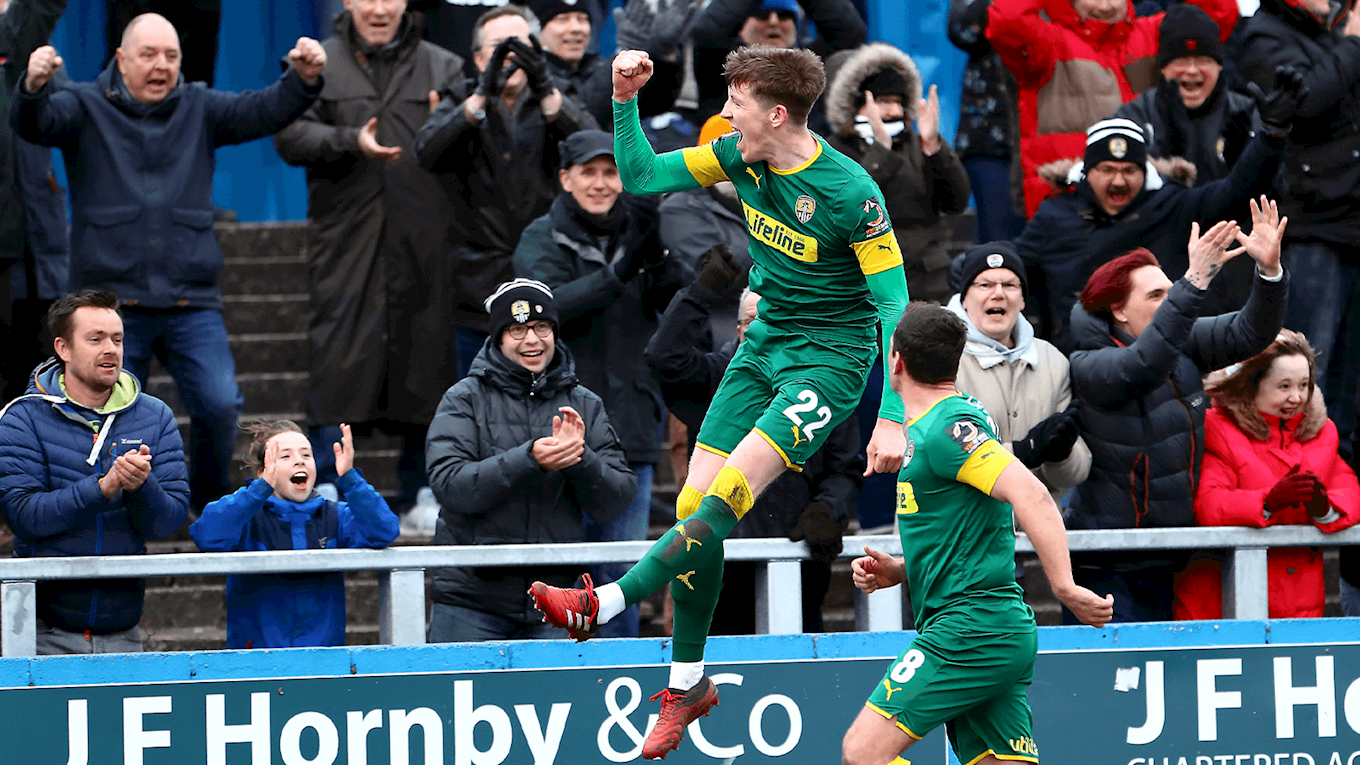 "The change in Tom Crawford since the opening three months of the season is phenomenal. It’s like a different player has walked in the door.

"The boys love him and he’s a great lad who’s close with Regan and Connell Rawlinson, who are positive influences on him.

"In training I see a hunger in him to do well and get on at his team-mates that rivals the likes of Jim O’Brien and Michael Doyle.

"It’s no coincidence that he’s becoming a strong player for us." 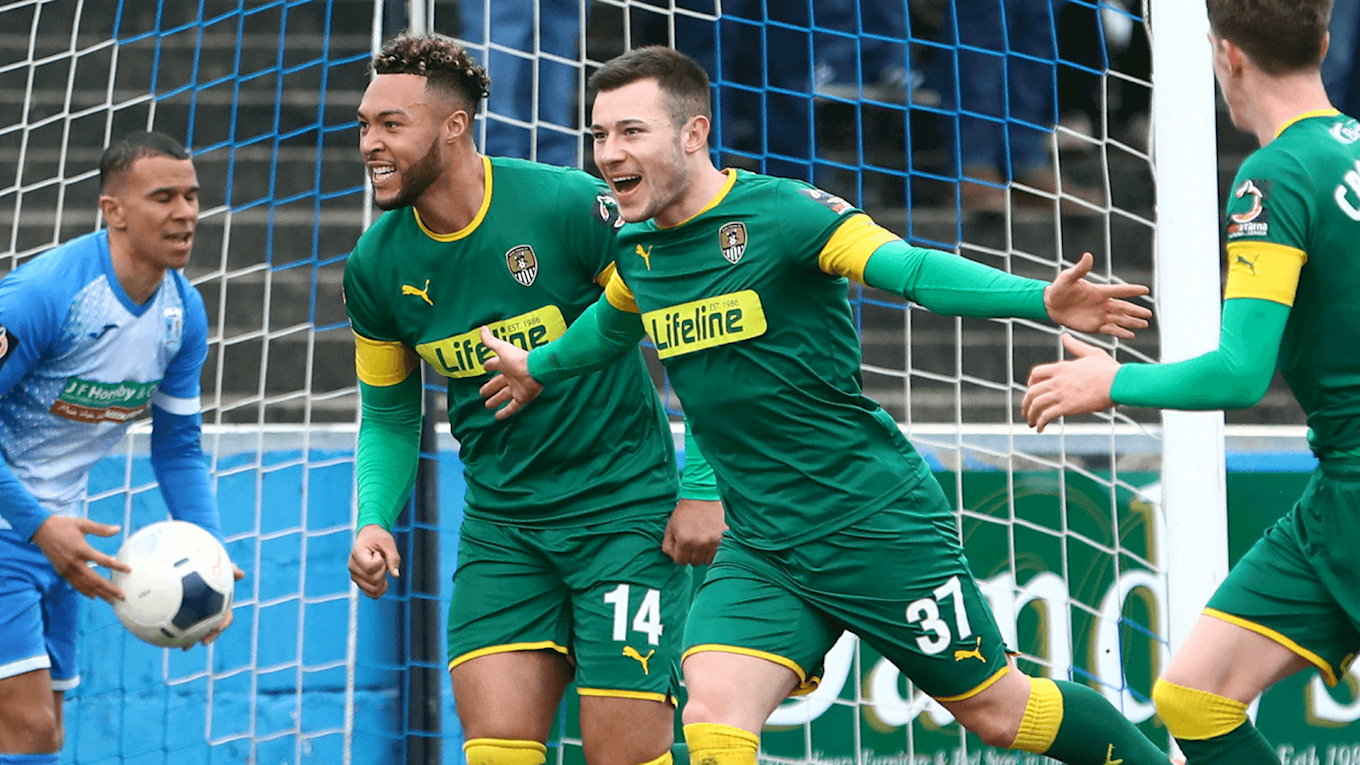 "Cal Roberts had great numbers at Blyth and we liked him from his time at Newcastle.

"We knew he’d be one for the future and did a lot of digging because we didn’t want to get someone who looked the part but was lazy.

"We asked a lot about athleticism, work-rate and mentality and we’re seeing all those things now, so we didn’t have any concerns about him being a player the fans would take to.

"His ability is frightening and I knew if we got possession of the ball he’d get into great areas." 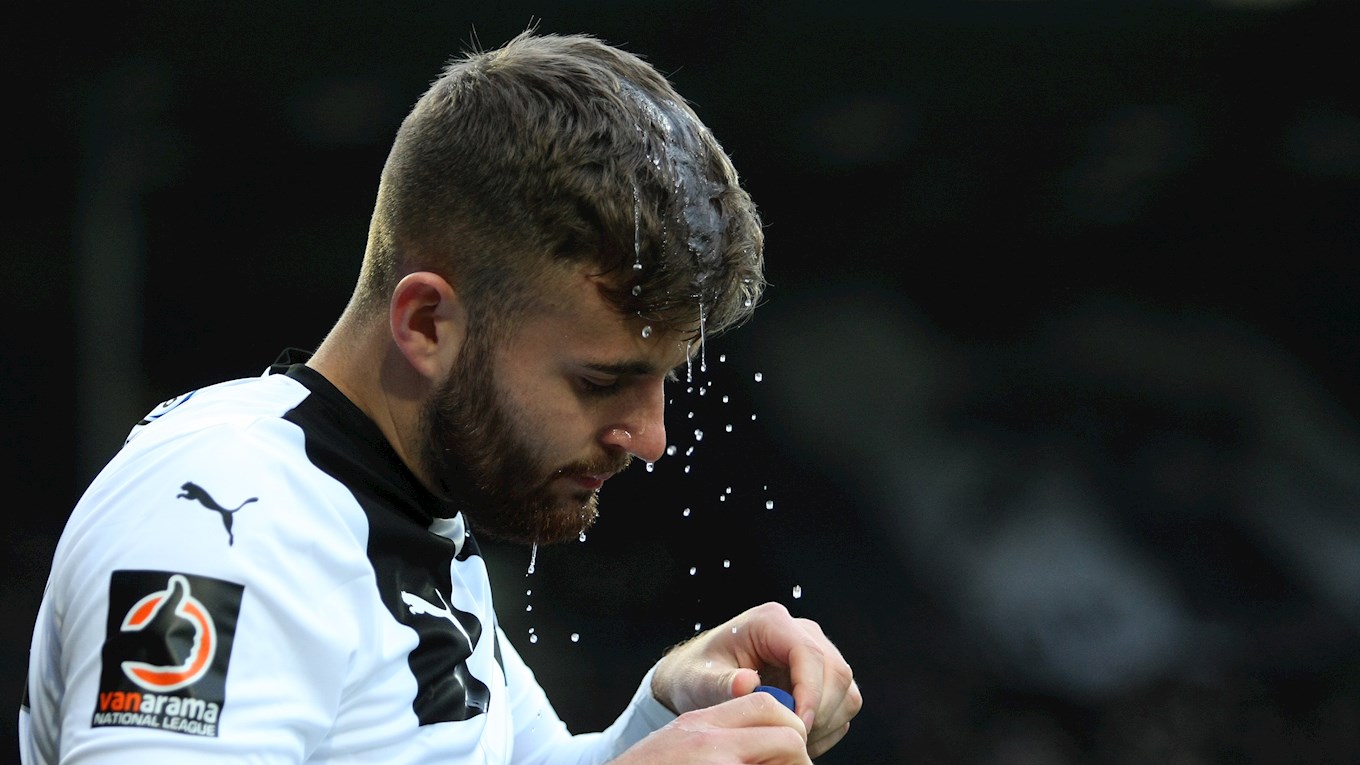 "We have no fresh injury concerns and those who are out are making progress.

"We’ve got a special programme to get Ben Turner fit through training and Regan Booty has a slightly different one that he’s working hard at.

"We’re hoping those two can be in full training by the last week of March and, if it all goes really well, maybe they could be involved in the Buildbase FA Trophy semi-finals.

"Sam Slocombe had a bit of a setback but he’s feeling better than he did last week, which is good, and Zoumana Bakayogo has been doing some hard work and is coming along well.

"Hopefully we get them all back just as the schedule starts to catch up with us."

Click here to get your tickets for Tuesday's game under the lights.