The gaffer's verdict on the win.

Neal Ardley was delighted with our second-half performance during our victory against Aldershot on Tuesday night.

We started the match slowly and fell a goal behind before turning things around, with Cal Roberts netting his second in as many games before Kristian Dennis scored a brace.

And the boss was delighted to see his half-time team-talk get a reaction.

“I told Neil Cox to go and get stuck into them and I was meant to be calm but then I lost it too,” he laughed.

“I didn’t just shout at them. I challenged a few and asked ‘are you happy with that?’ because I knew it would rile them.

“There are winners in there so if you tell them what someone is doing to them on their own patch, you get a reaction.

“It wasn’t good enough in the first half because we needed tempo and to get in behind them.

“We needed to get in their faces so going backwards and sideways left me fuming but credit to the players because in the second half we were excellent.”

Dennis’ two goals were outstanding, but Ardley preferred his second.

“I liked the header more because people putting their heads in and getting across their marker is something we work on,” he said.

“It was a great delivery into the second six-yard box to pick out a well-timed run so that one I enjoyed more.

“I knew today was the sort of game that if we got chances Dennis would take them.”

We’re now up to third in the Vanarama National League after picking up nine points in the last seven days but the boss isn’t getting ahead of himself.

“We’ve got to keep going or we might drop back out of the play-offs,” said Ardley.

“We have to get to a points total after 46 games that the other teams can’t match.

“It’s a really tough schedule but we’re clapping our hands together and are excited to see what success we can bring at the end of the season.

“If you said to me we’d have taken nine points from the first three, I’d have snapped your hand off.” 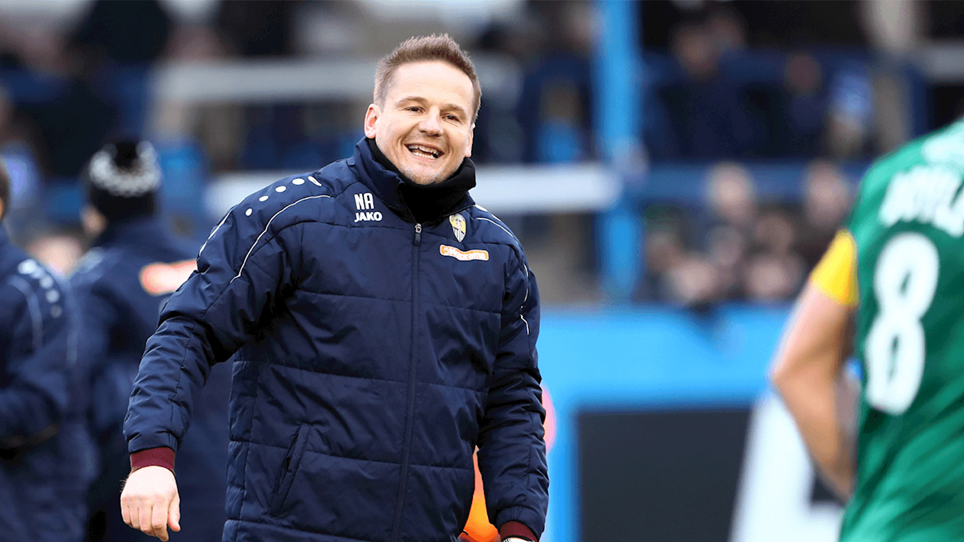 
Neal Ardley took over the Nottingham Post's webchat on Wednesday lunchtime to take your questions. Here's the pick of what he had to say... 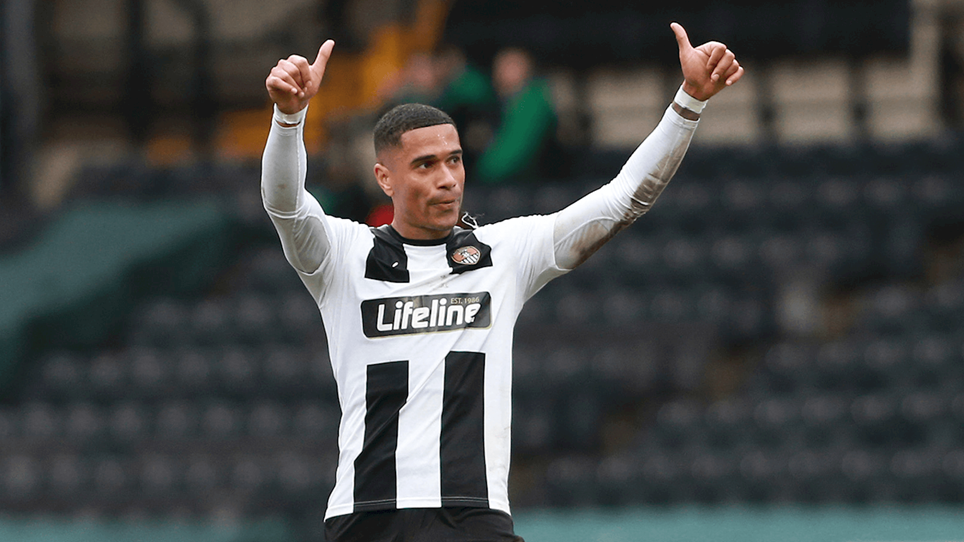 
With 27 appearances and one impeccable volley, Richard Brindley’s been an important player for us since signing in September. 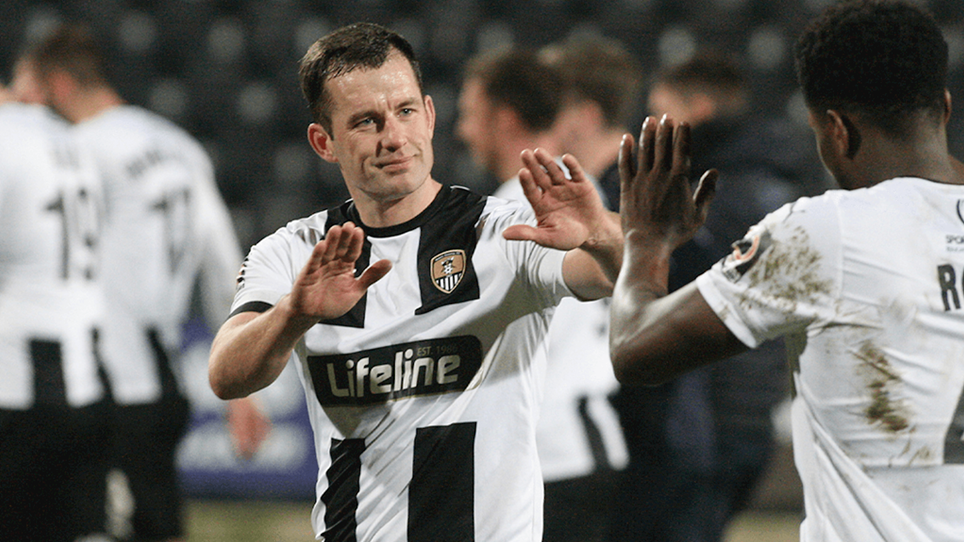 
After making his 800th appearance in club football at the end of last month, Michael Doyle discussed his exceptional career... 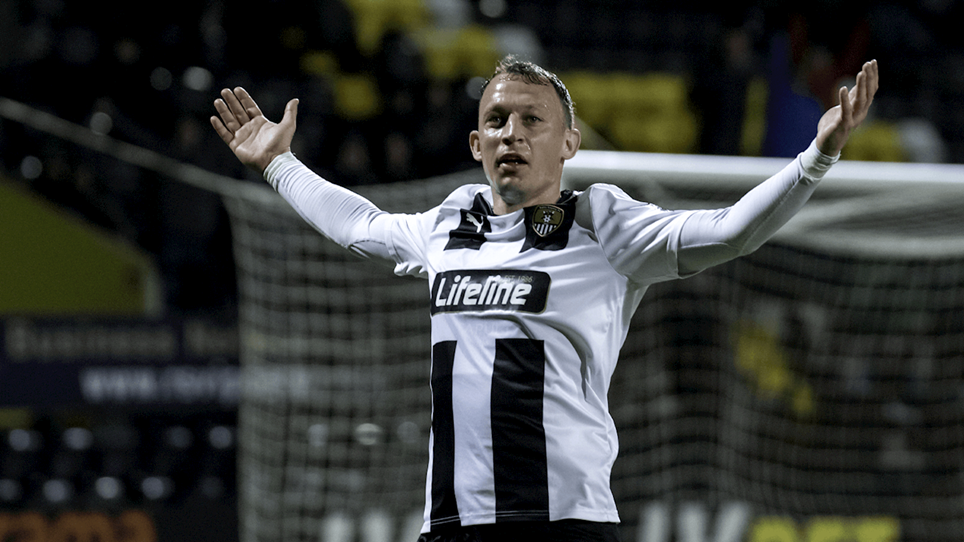 
He’s firmly back on the goal trail now and Kristian Dennis is in arguably the best form of his Notts career, but his time with us shows just how funny a game football can be.