Neal Ardley thinks loanee Joel Bagan will mature into a top player if he continues to progress the way he has during his time with us.

The 18-year-old left back arrived from Cardiff in February and has gone on to make three appearances for us – and we’ve not conceded in any of those games.

Bagan, who caught the eye during an excellent Emirates FA Cup performance for his parent club, turned his month-long loan into a spell running until the end of the season last week and our supporters have liked what they’ve seen of him.

So has the boss, who knows a thing or two about youth development having worked as Academy Manager at Cardiff before moving into first-team management.

“I think Joel will become a very good player but people need to be patient with him,” Ardley told WalesOnline.

“Physically and socially he needs time but when he matures in those aspects, I think you could have a real player.

“By the time he’s finished growing he will probably be over six feet tall and when his muscles fill out he is going to become a proper athlete.

“The experience he’s having with us is bringing him on quicker than I thought." 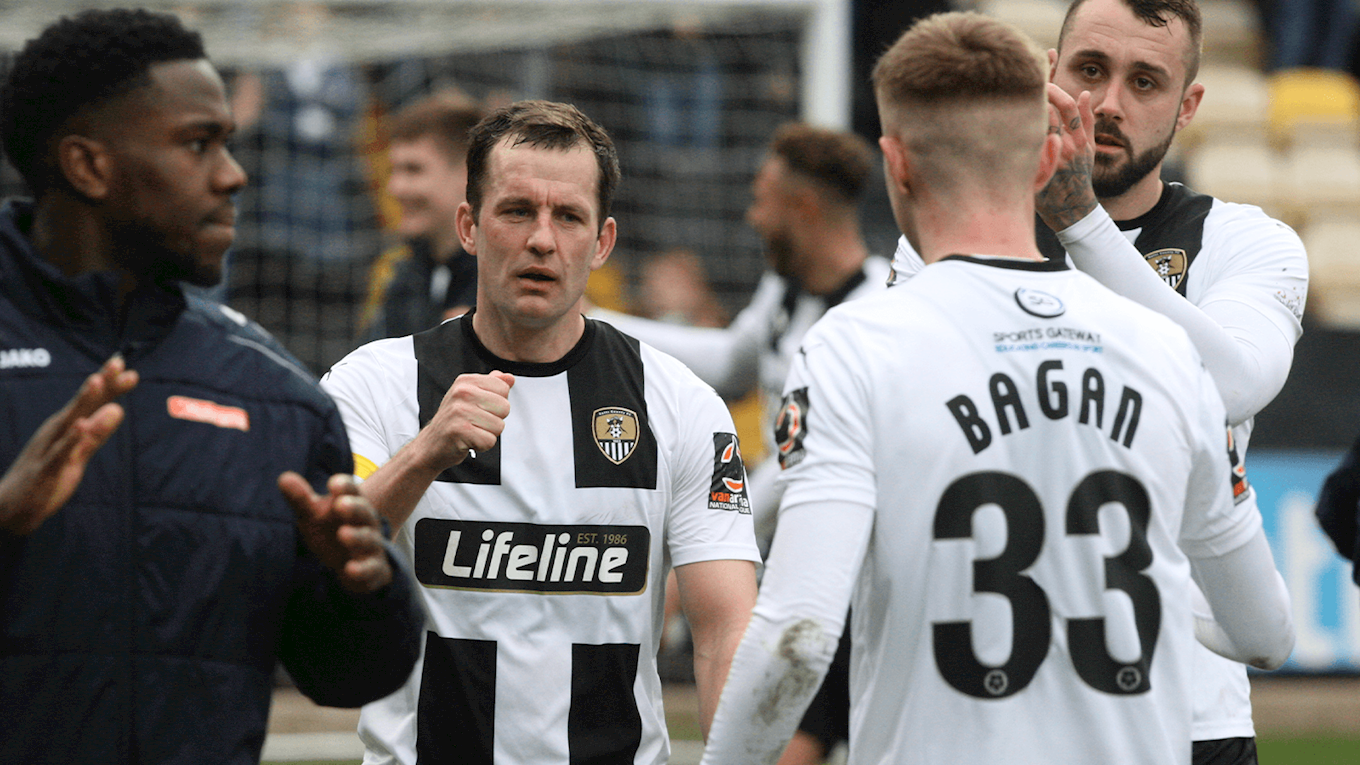 Ardley has also been pleased with the way the youngster has bedded into a squad full of demanding characters.

“When I met him the first thing I realised was how shy he was socially,” he recalled.

“We have players like Michael Doyle, who has got the biggest winning mentality I’ve ever seen, so every session and result in training matters to these boys.

“That’s the way they work so that took a while for Joel to get used to.

“Off the pitch they’re a good bunch and they put an arm around him.

“I think they know he is going to help get us to where we want to go and I think he feels like they’ve got his back.” 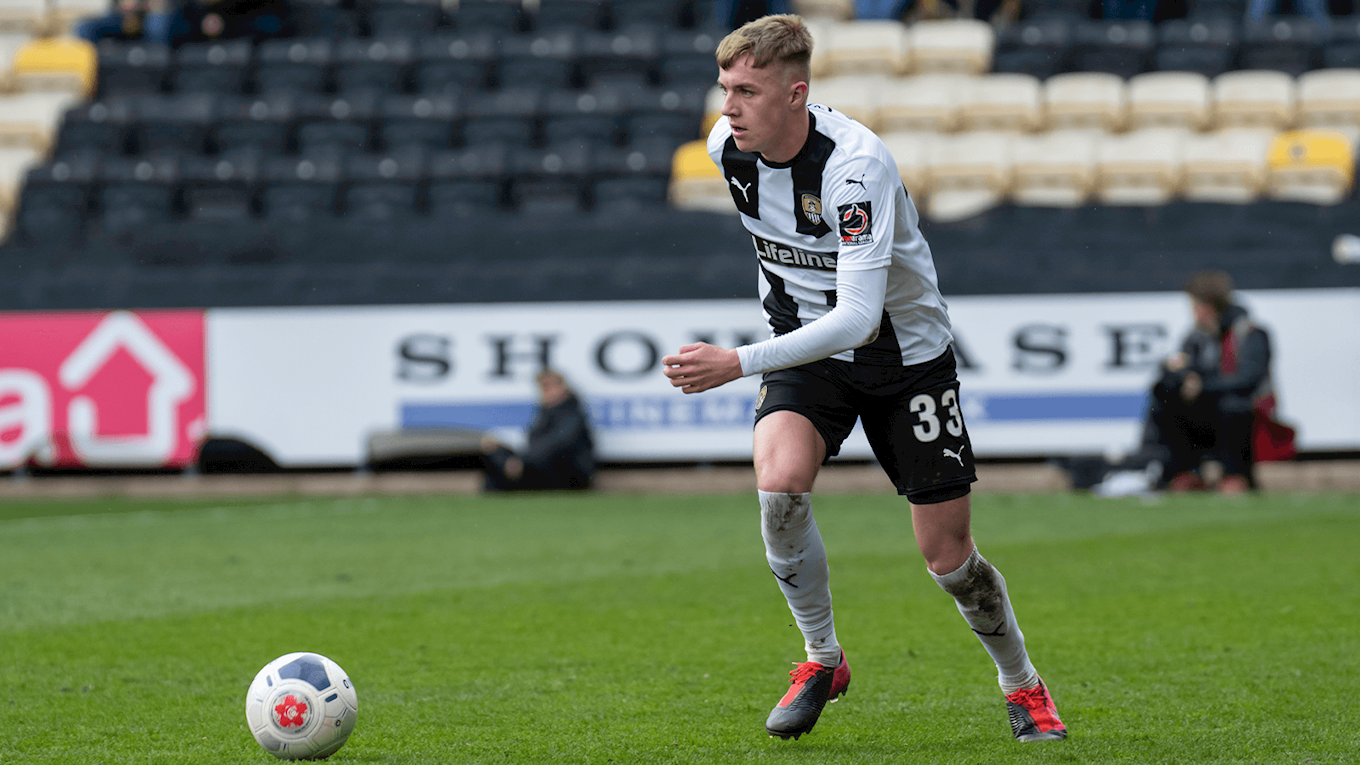 And the loanee has what Ardley feels is the key attribute to be successful in the game.

“When I ran the academy at Cardiff I used to have regular debates about what makes a player,” he explained.

“People don’t realise that they only spend an average of two minutes with the ball at their feet during a game and the rest of the time they're making decisions.

“Players are seeing passes before they come to them and seeing danger before it happens. That’s where you get the saying of ‘football intelligence’.

“For me, Joel really has that. He can see a pass, he can technically execute it and he knows what he’s doing before he gets the ball.

“The biggest strength he has is his game understanding.”