Our first-team manager, Neal Ardley, has provided an update on his squad management plans amid the Covid-19 pandemic.

First and foremost, at this uncertain time I’d like to pass on my best wishes to all our supporters and my colleagues.
This has been one of the strangest and most challenging weeks of my career as, with the help of my staff, I have tried to formulate a plan which will enable the team to pick up where they left off whenever it’s deemed safe.
These are unprecedented times, so there’s no guide to best practice. But one thing that’s clear is that people’s well-being comes first.
For that reason, and based on the assumption that the National League will follow the professional game's lead by extending the suspension of our season until 30 April, we will not be asking the players to return to training until 9 April at the earliest. 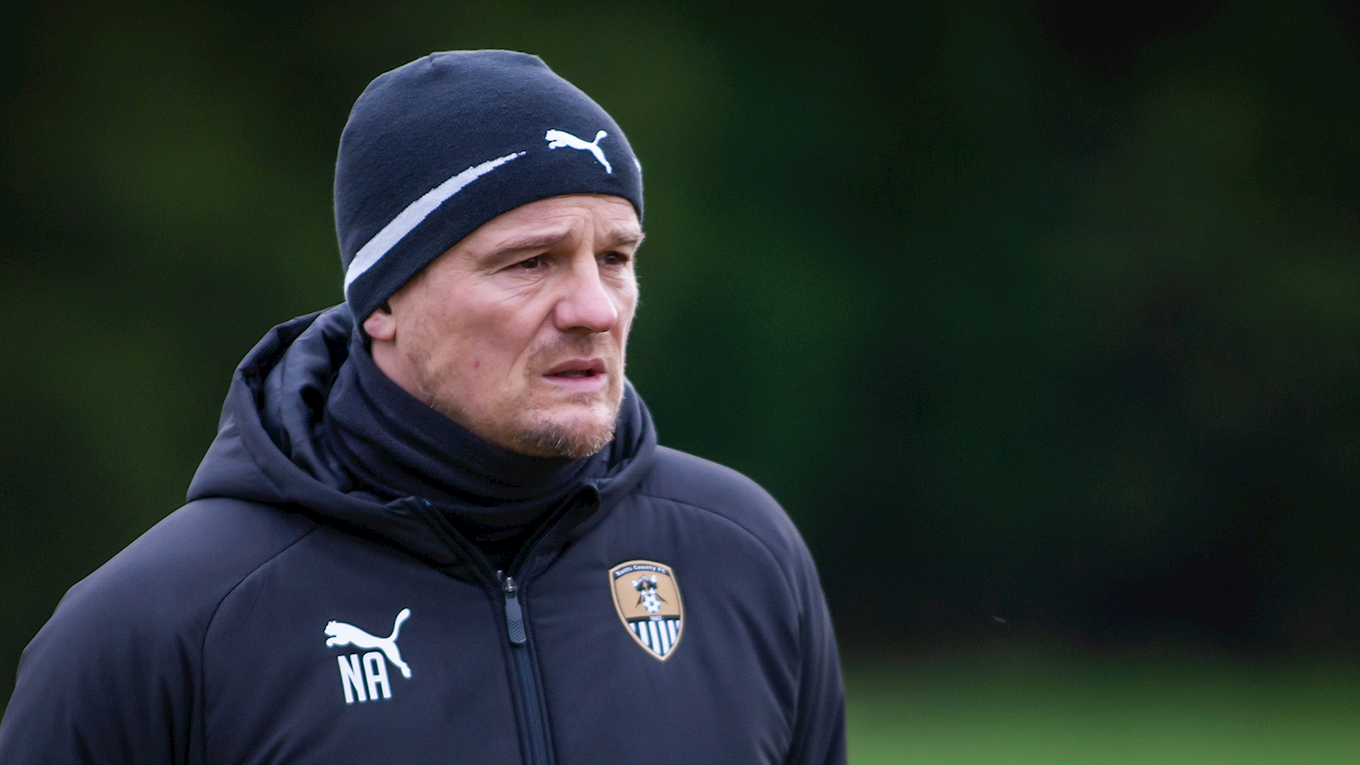 There are several reasons behind this decision but, most importantly, we feel we have a responsibility to society to follow the government’s advice regarding social distancing.
Some of our players and staff have had symptoms of the virus and others have been in contact with those who went on to be diagnosed, so it would be irresponsible of us to ask the lads to come together and risk potentially spreading the disease further.
As well as that, there is only so much training you can do before you burn the lads out. They’ve each been given individual programmes which don’t require them to enter a gym and, should the season resume on the planned date, we feel three-and-a-half-weeks’ contact time will be enough for us to get them ready.
We await the National League's response to the FA, Premier League and EFL's decision to prolong the suspension and, while we expect to fall in line with clubs above us in the pyramid, we will of course remain dynamic in our approach in the unlikely event that our season resumes before 30 April. We would, however, only ask the players to return at a time when we felt we had sufficiently minimised the health risks. 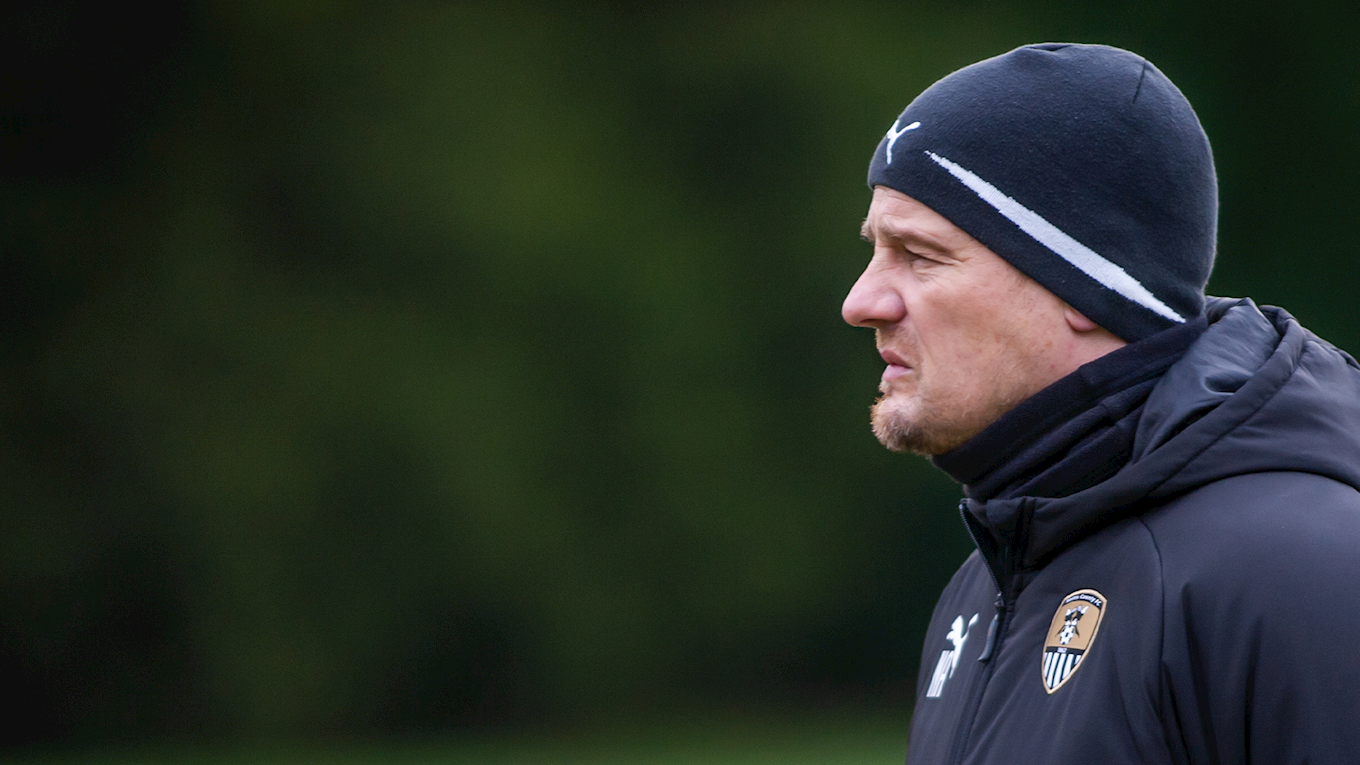 It’s important that we all take some time to reflect on how this pandemic is affecting us on a personal level, too. We all have families to look after and many of us are coming to terms with the fact that our personal plans for the summer have fallen by the wayside. We’ll be supporting the lads as best we can in their attempt to recoup the costs of holidays and other events which they’ll no longer be able to enjoy.
That said, there is a fierce determination within the squad to get this season finished. The players have helped lift this club to heights no-one could have expected given the position we found ourselves in towards the end of pre-season and there’s no way they’re willing to throw the towel in now.
While they keep themselves ticking over, my staff and I will be taking the opportunity to temporarily turn our attentions to next season. We’ll spend the next couple of weeks assessing transfer targets and identifying other ways we can improve.
So, please rest assured that your club is in good hands despite what’s going on around us. We’ll be ready to have a real go when we can get back to it, but in the meantime please stay safe and continue to adhere to the experts’ advice.
Neal