After completing his move from Scunthorpe United, Kyle Wootton revealed Meadow Lane feels like home to him.

With 12 goals so far this season, the striker was a big hit during his time on loan from the Iron and we announced his permanent signing on Wednesday morning.

And the 23-year-old was thrilled to finalise the deal.

“I’m absolutely delighted to get it done,” smiled Wootton. “I couldn’t be happier and I’m ready to keep improving and helping the club go in the right direction.

“I’ve been here on loan and it’s felt like home – that’s a really important thing for me.

“I was at Scunthorpe for 13 years and it was a massive part of my life but it’s the right time to move on.

“This club has a big place in my heart and I’m ready to keep moving forwards with Notts now.” 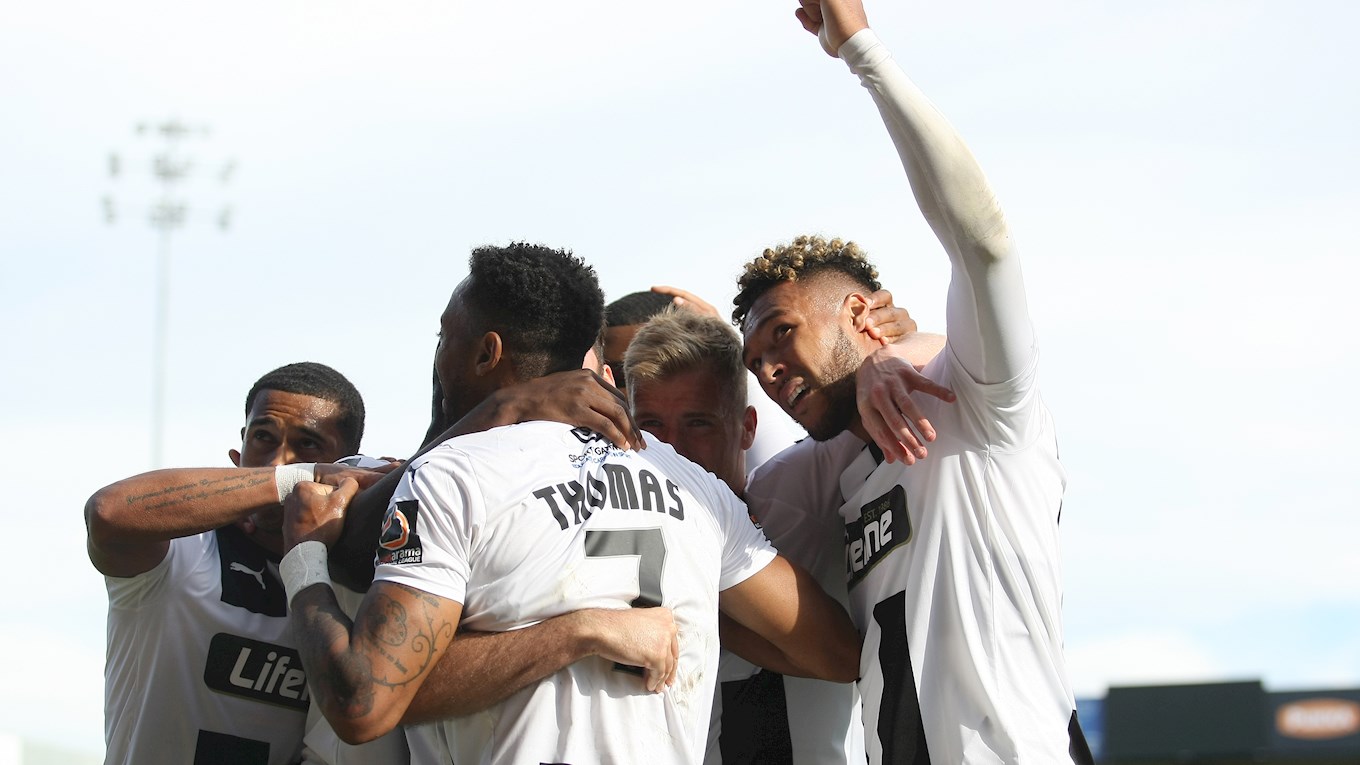 Wootton’s been a firm favourite among supporters and he cited his relationships with everyone involved with the club as one of the factors behind his decision.

“Everything has made me want to stay,” revealed the striker. “That’s the staff, players and fans.

“I can't thank the supporters enough for their backing since the day I arrived and I’m really happy to give them something back – hopefully they’re pleased to see me staying on.

“All of the staff are great and that’s huge for me. I have a really good relationship with the gaffer and Neil Cox, which shows on the pitch, and that has been a massive part of things.

“The lads have been brilliant, too. The situation has been dragging on a bit but I’ve just tried to cancel it all out and the lads have helped me keep my head down and focus on each game." 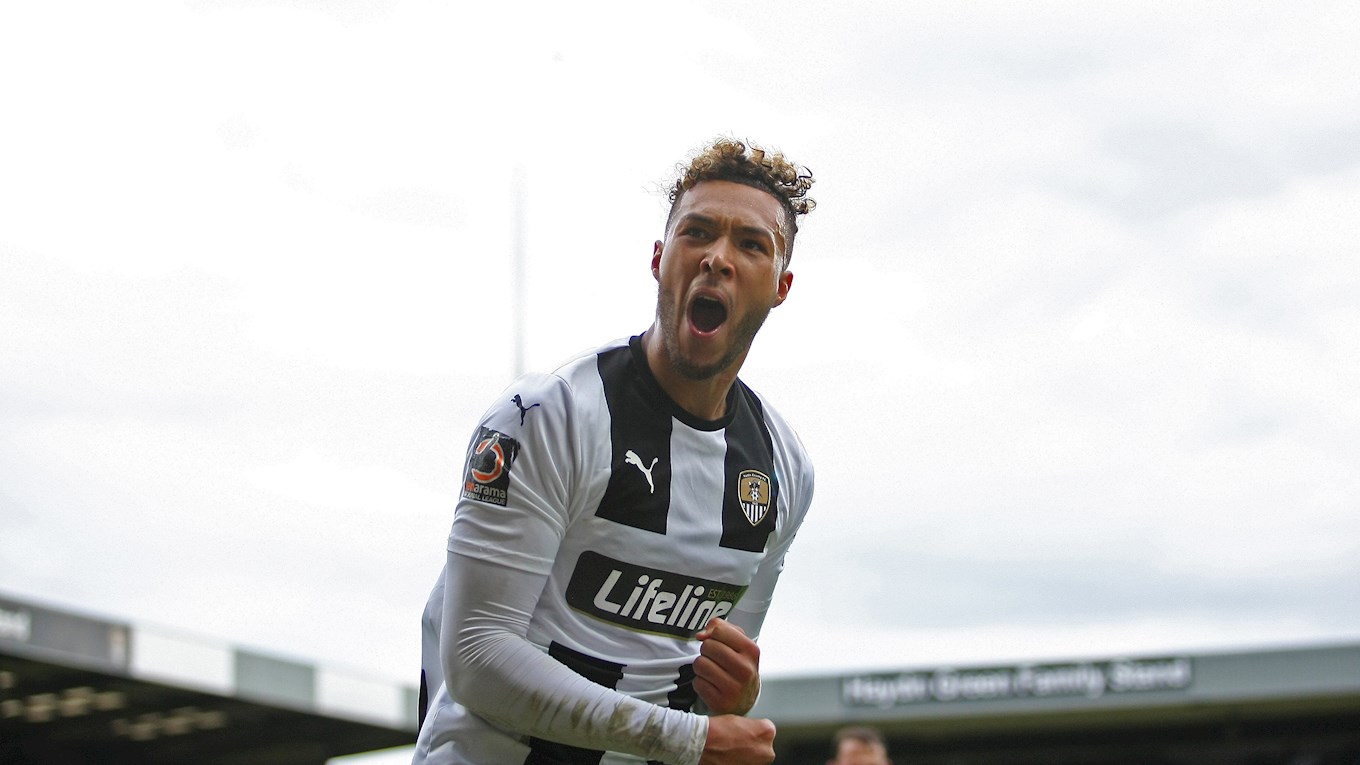 The 12-goal man has already recorded his highest tally for a season and wants more individual and collective success throughout 2019-20.

“It’s great that I’ve been working hard to do my bit for the team and also getting goals like a centre forward needs to,” said Wootton.

“Already hitting 12 is even better and I’d like to increase that, but the most important thing is to carry on winning games.

“We’re seven unbeaten and are heading in the right direction so we’ve got to keep that going until the end of the season.

“Hopefully we finish it with a promotion.”