We have completed the signing of Blyth Spartans' top scorer Cal Roberts on a deal until the end of the 2021-22 season.

The 22-year-old wide man, who scored at Meadow Lane for Newcastle United in last year’s Checkatrade Trophy, has hit 17 goals in 25 appearances for Spartans during the first half of their 2019-20 National League North campaign.

His form has convinced Neal Ardley and our owners, Christoffer and Alexander Reedtz, to bring Roberts to Nottingham to aid our play-off push. 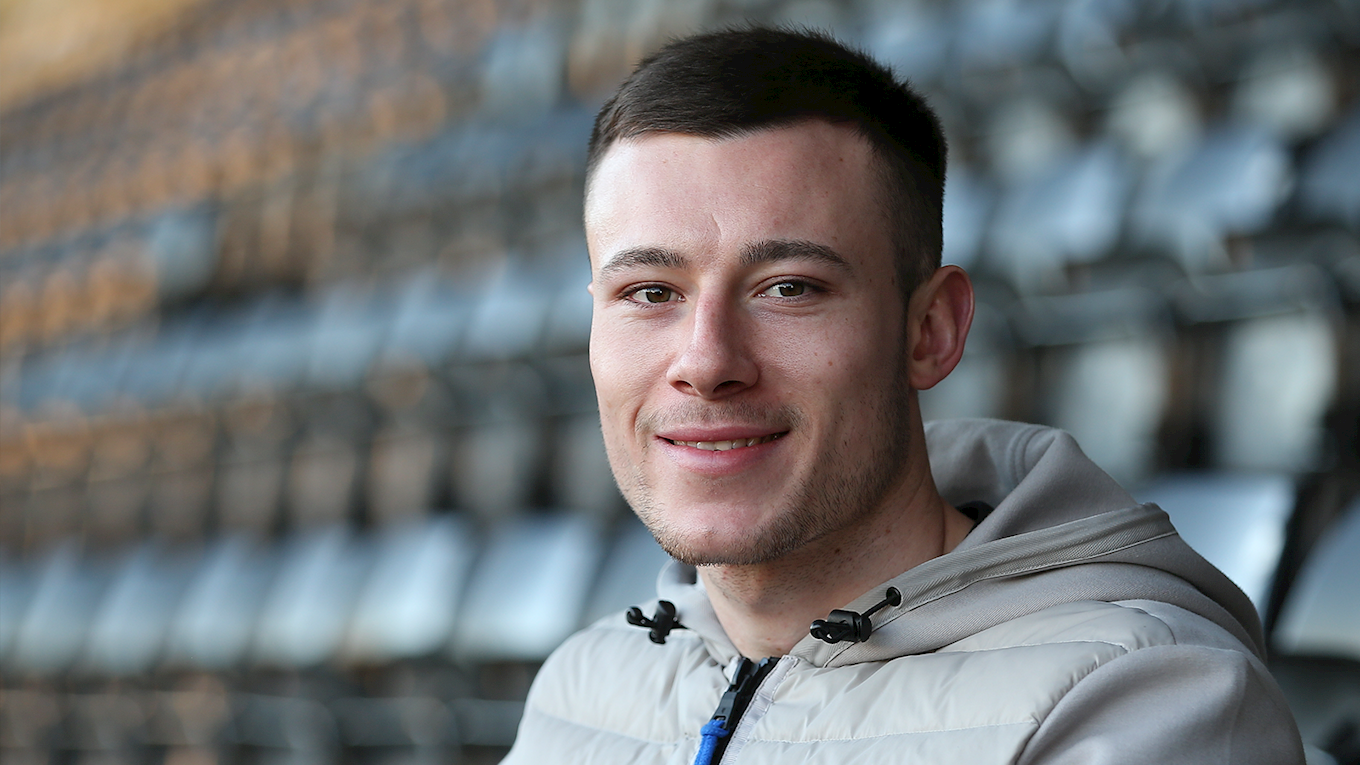 Having been in their academy since he was eight, Roberts made his first-team debut at Newcastle aged just 17, coming on as a late substitute in an FA Cup loss at Leicester in January 2015.

As well as spending time on loan at Gateshead and Kilmarnock over the next two years, Roberts became a regular source of goals for United’s Under 23s and was backed to make the grade by the majority of fans and media on Tyneside.

His development caught the eye of Rafael Benitez, who included him in his pre-season training camp squad and kept him closely involved with the first team heading into the 2018-19 season, when Roberts further impressed by scoring in all three of Newcastle’s Checkatrade Trophy group games, including the opener in their 2-0 win at Meadow Lane.

Shortly afterwards, Benitez gave Roberts his full senior debut for United in a televised FA Cup third-round replay at Blackburn and marked the occasion with a goal as his team progressed after extra time.

All signs pointed to Roberts continuing to move through the ranks at St James’ Park but, following a loan at Colchester, he was released by his boyhood club at the end of last season and forced to look elsewhere to continue his footballing career.

In August, he linked up with former Newcastle midfielder Lee Clark – who managed Kilmarnock in Roberts’ time there – and continued to produce what he had in Under 23s football.

His 17 goals for Spartans have been the shining light as they’ve struggled in the National League North, and he leads their scoring charts by some distance.

Roberts will wear squad number 37 and you can sponsor him by contacting alice.kelk@nottscountyfc.co.uk or call 0115 955 7241.