Connell Rawlinson says we need to back up our goalless draw at Maidenhead with a win against Bromley this weekend, otherwise the point loses value.

We kept our third successive clean sheet at York Road to extend our unbeaten run in the league to six matches and pick up our 10th point from a possible 12 over Christmas.

And the centre half feels we need to make it 13 from 15 when we meet the Ravens at Meadow Lane.

“We need to back it up with a win,” stated Rawlinson.

“It’s all well and good saying we’re unbeaten and keeping clean sheets, but if we don’t follow that draw up with victory on Saturday, it’s actually a really poor point.

“I’m really happy with the Christmas form and would’ve snapped your hand off for 10 points and three clean sheets from the first four games, and now attention turns to Bromley.” 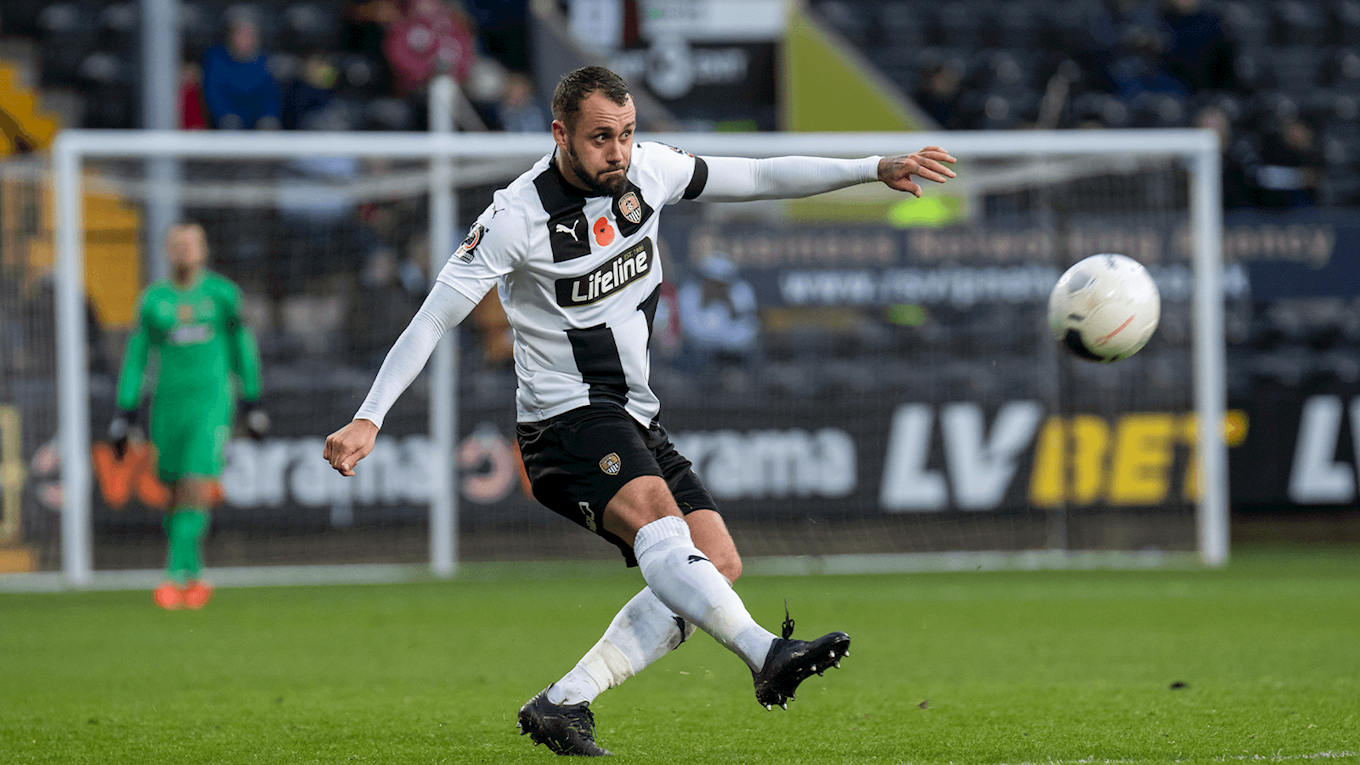 Rawlinson feels the renewed defensive success is thanks to everyone buying into a philosophy.

“We sat down as a team and said we all need to put a bit more aggression into our pressing,” he revealed.

“We want to make sure we’re first to those balls dropping in midfield or defensive areas and compete for every one of them.

“You can see that everyone’s bought into what we want to be as a team.

“We want to press, we want to play with a high tempo and if we keep playing the way we are, we won’t go far wrong between now and the end of the season.” 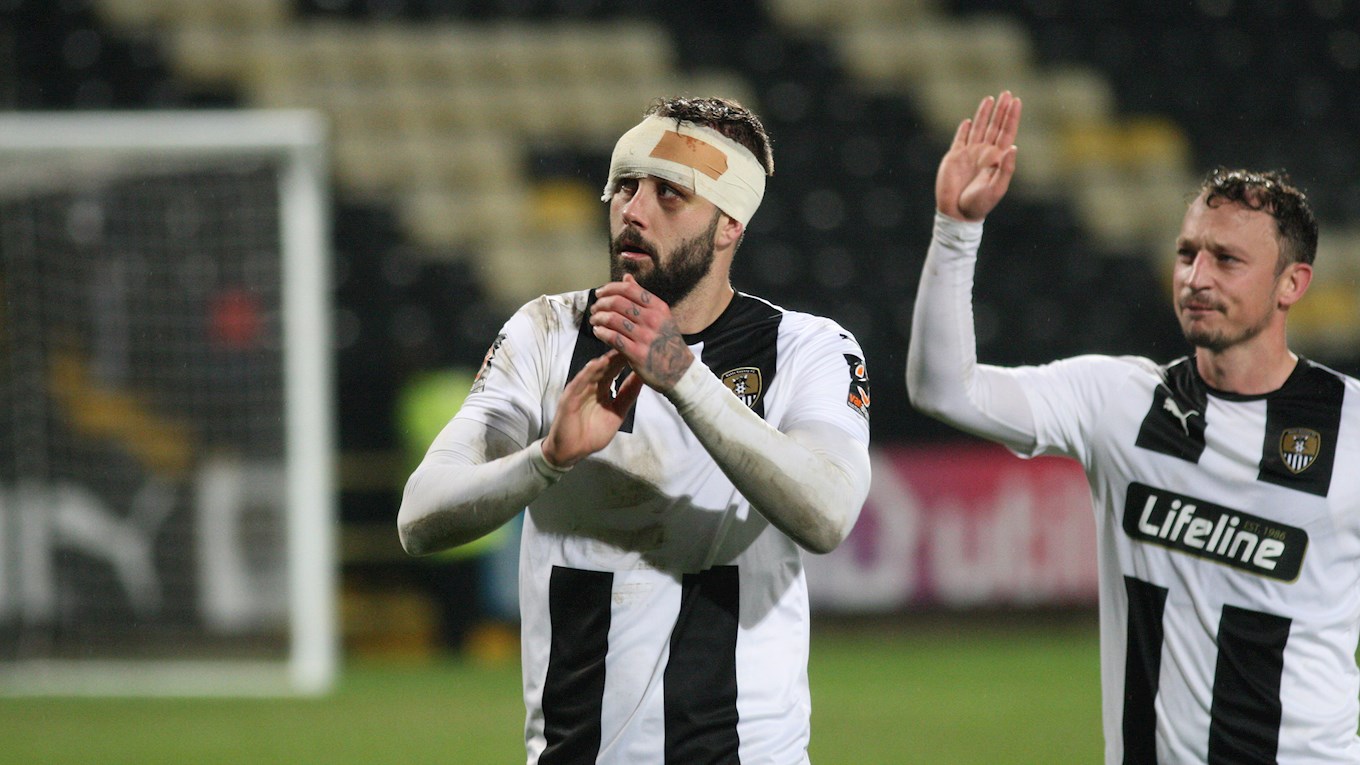 The 28-year-old has taken a fair few whacks over the Christmas period but has played every minute and says it’s just part and parcel of the game.

“We all have knocks and bruises but you have to get on with it at this time of year,” added Rawlinson.

“No one in that changing room is 100 per cent. It’s about recovering properly, looking after your body and doing the right things at home.

“All the bumps and bruises heal. Some paracetamol and a good night’s sleep sorts you out!”