After breaking into our first team this season, Sam Osborne says he has his eyes set on cementing a place in the side.

The young winger has started eight times during the campaign, including three of our last four matches, and has netted twice.

Before returning to the starting line-up in our Buildbase FA Trophy first-round fixture, Osborne had been forced to watch from the sidelines for two months, though.

And, speaking ahead of our round two meeting with Dagenham and Redbridge, he says he’s fighting to keep his spot.

“I wouldn’t say I’ve got one yet so the plan is to cement a place in the starting XI,” revealed Osborne.

“I’m a young lad so I understand I’ll come in and out of the team, which is frustrating, but I know that’s how it is so I just want to keep on fighting.

“You have to bide your time and be ready when you get your chance because it will come – the manager has proven he’ll play young lads.

“The aim is to get a run of starts under my belt now.” 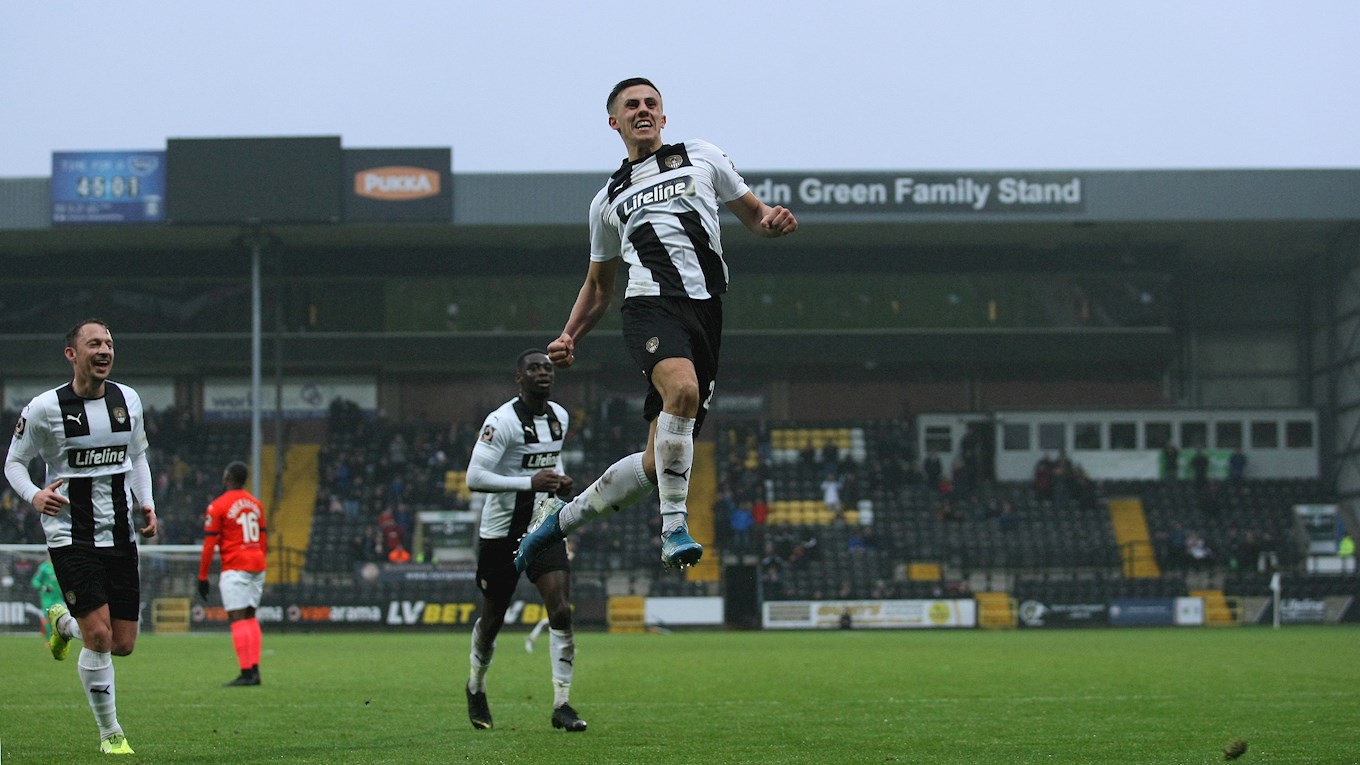 The winger, who turned 21 on Friday, is happy to have been contributing to the team with goals and assists this season, especially because he’s had less match practice than in previous years.

“That means you have to do it in training and bide your time, but it’s difficult because you can’t replicate match fitness.

“When you get to the latter stages of a game you feel it in your legs, so it’s nice to bring something to the team with goals and assists.

“I saw people doing that last year, so to come off the pitch now and be told ‘well played, that was a good assist’ is a really nice feeling.” 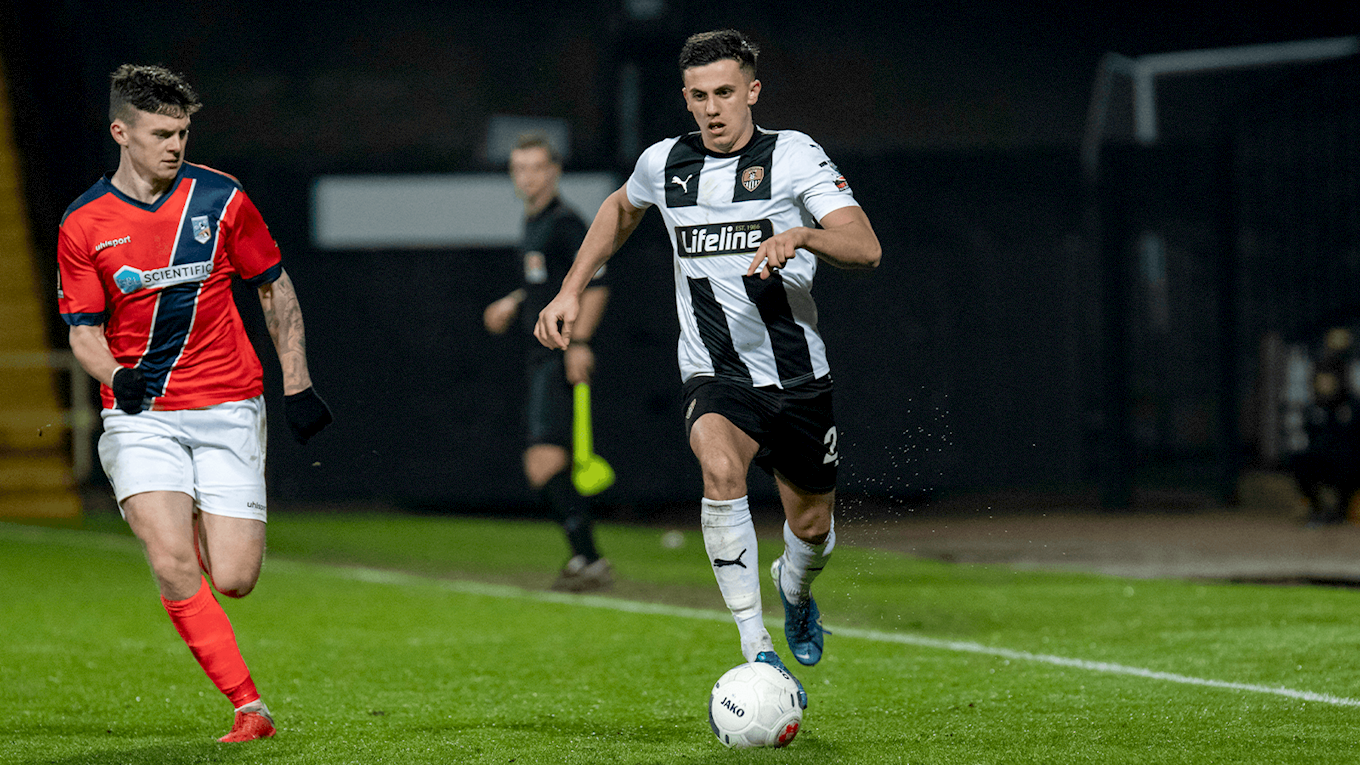 “The staff want me to play a different kind of game now,” he added.

“I’m getting into pockets more often rather than being an out-and-out winger, and I’m enjoying learning that role.

“When I wasn’t playing I could watch Enzio and see what the manager and Neil Cox want him to do, so now I’m on the field I try to replicate what he produces.

“After games the gaffer will show me things I can improve on and point out what other players do well, and I learn from there.”

Will Sam get another chance to impress against Dagenham today? Click here to get your ticket.