We host Bromley on Saturday in our first home match of the decade as our busy period of festive fixtures comes to an end.

It’ll be our fifth game in 14 days, during which time we’ve picked up 10 points to date and propelled ourselves back into the Vanarama National League’s play-off places for the first time since November.

We’ll be hoping to extend our unbeaten run in the league to seven when we meet the Ravens, looking to avenge our September loss on their patch.

Meanwhile, Bromley are seven points ahead of us in third and could go top with a repeat of their autumn win.

After shipping six as they lost their first two over Christmas, a pair of 3-0 victories have got them firmly back on track. 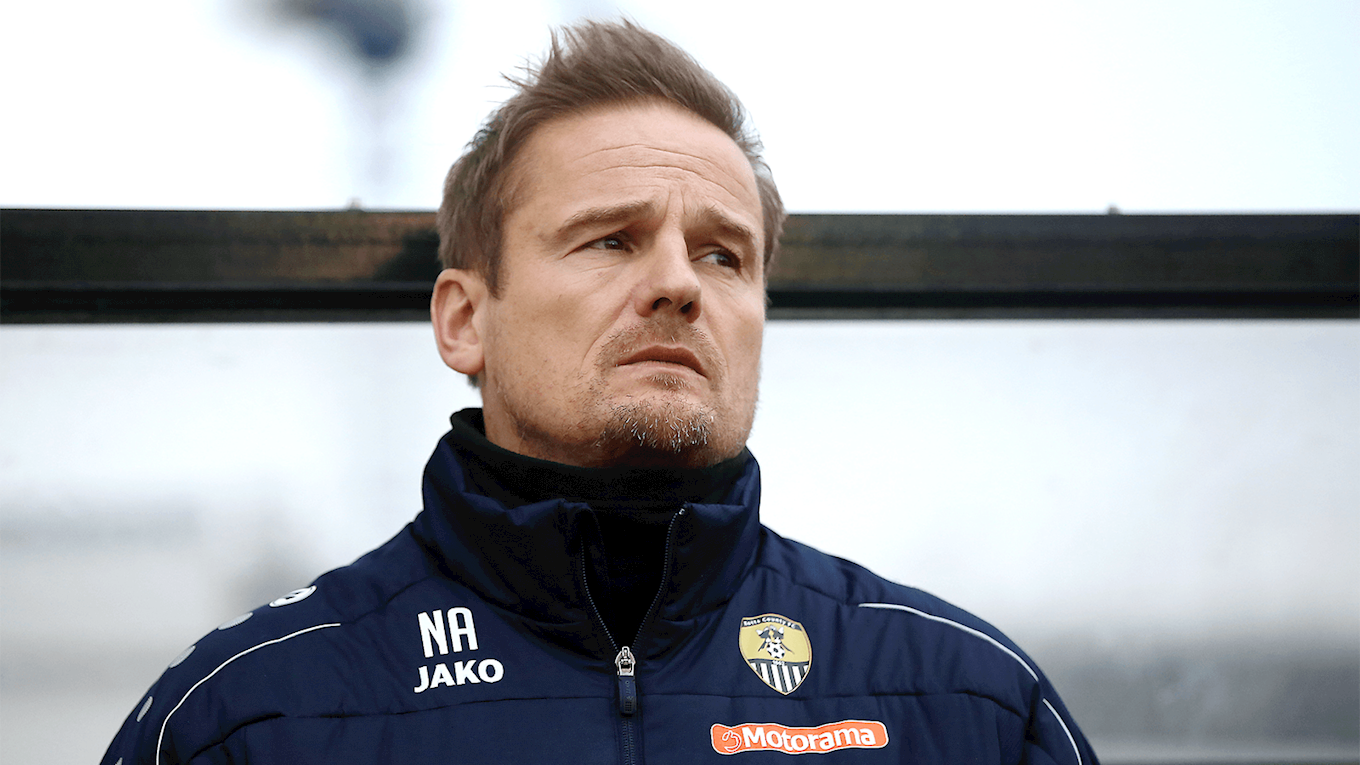 "You put games into blocks and Saturday's is the final piece of that.

"We've sacrificed so much over Christmas to get 10 points from a possible 12 and this run has told me the players will give everything.

"We’re capable of winning but Bromley are fit, athletic, strong, organised and they get balls and players into the box.

"They’ve got threats from set pieces, are penetrative and won’t be easy to break down, so they know how to win games and I can see why they’re third." 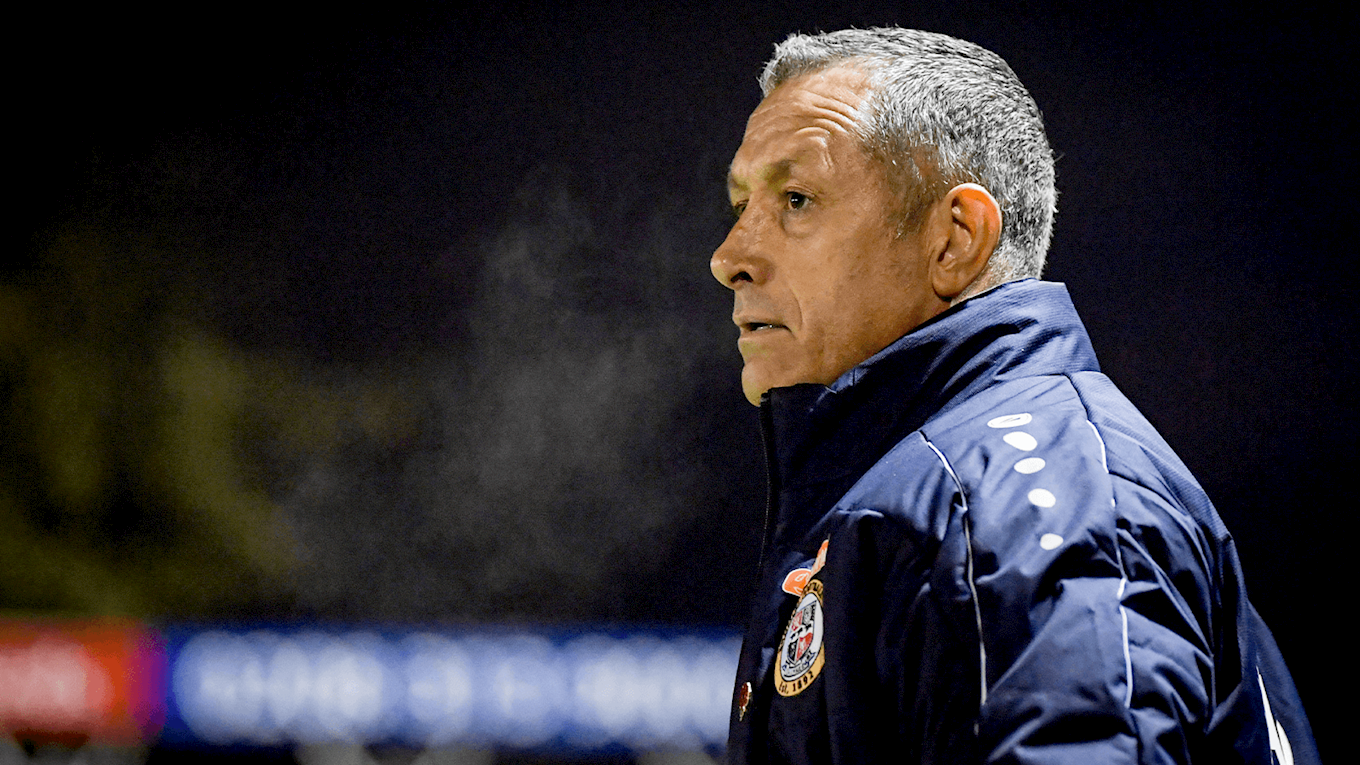 “I’ve said to the boys ‘we’re playing Notts County in a league game – how brilliant is that?’

“We beat them at home so they’ll want to get one back on us, but we’re going to a fantastic stadium with nothing to lose.

“We’ve had two wins on the spin and got to 50 points, which is the safety mark for this division.

“Now we’ve got a free hit and we’ll give it our best shot.” 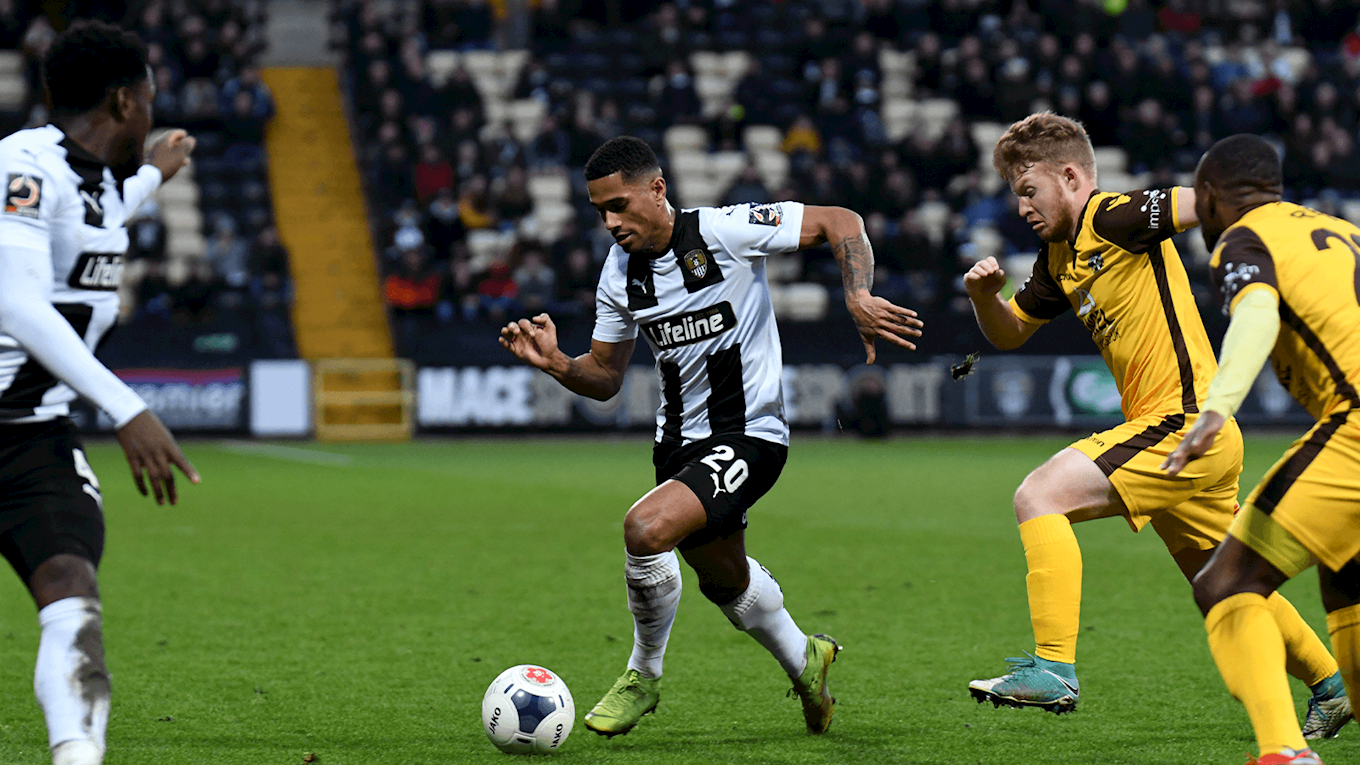 Ardley has rotated things throughout the festive period to keep the squad as fresh as possible and could be tempted to do so again.

He's been boosted by Richard Brindley and Sean Shields taking to the training field in preparation for the weekend, but it remains to be seen if they'll be involved on Saturday.

Bromley lost Dave Winfield to injury during the first half of their win against Dover in the week so Jordan Higgs, who replaced him, could deputise.

Josh Rees’ recent form has been lauded by Smith, so he’ll aim to continue that, while top scorer Michael Cheek will look to add to his 12 goals for the season. 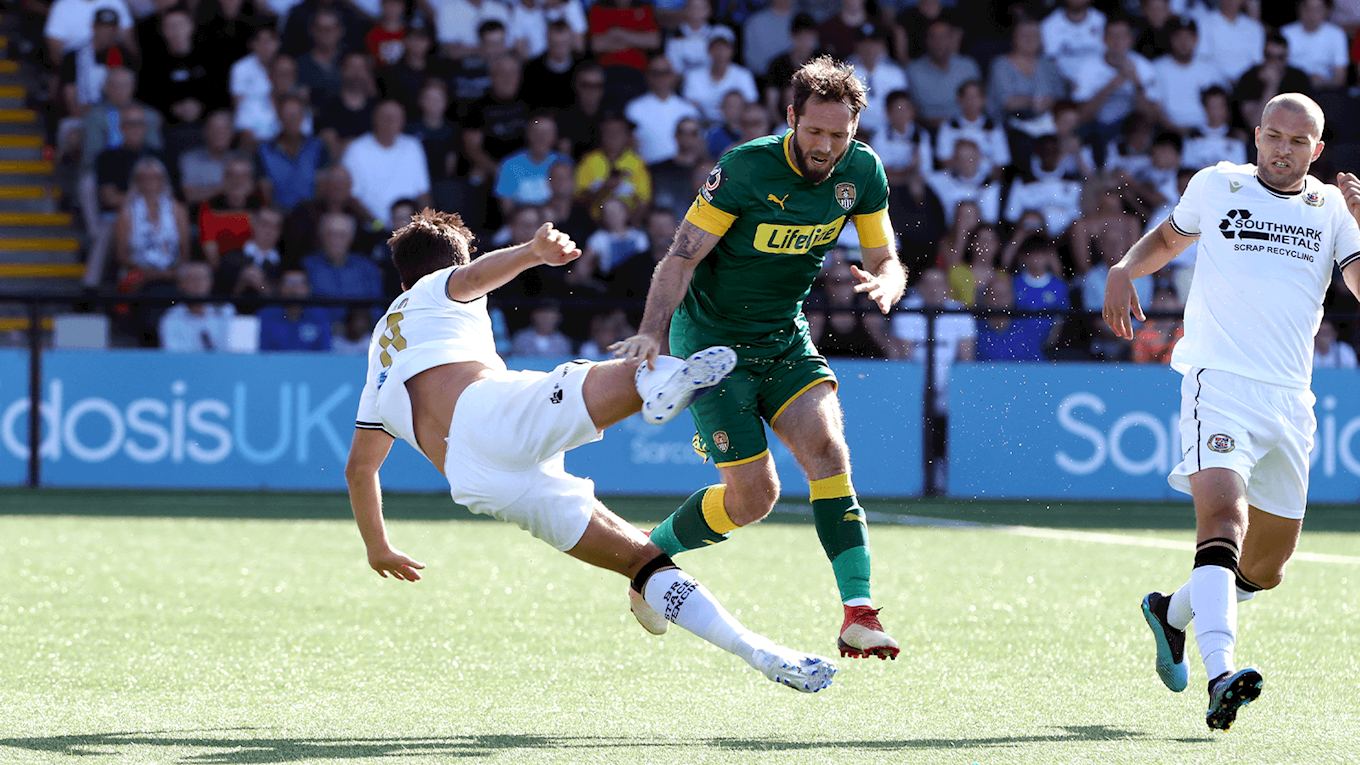 Our defeat at Hayes Lane in September came in the first ever clash between the two sides and it’s a loss we’ll look to avenge this weekend.

We also lost Jim O’Brien for three months due to a broken arm on a disappointing, but boiling hot, afternoon.

Neither of Bromley’s September scorers are still with the Ravens having both returned to their respective parent clubs, Charlton Athletic and Forest Green Rovers, in the autumn.