After a long wait, we make the trip to the Fylde Coast this evening in our rescheduled fixture from November.

It’s our first ever visit to Mill Farm, where we’ll find the familiar face of Jim Bentley in the home dugout following his switch from Morecambe in late October.

Fylde were included among the favourites for promotion this season but are yet to get going and are fourth bottom ahead of kick-off tonight.

Bentley’s led them to just two league wins since his appointment and they’re on a six-game run without one in the Vanarama National League.

However, they did record a comfortable 4-1 victory against Southport in the Buildbase FA Trophy at the weekend.

On our part, it’s a case of continuing the momentum that has seen us climb to fifth in the table and a win would consolidate our spot in the play-offs.

We’re eight unbeaten in all competitions, winning six, and that form saw Neal Ardley pick up the Manager of the Month award – more of the same please!

“We’re going to have to play well, it’s as simple as that. We’ll go with belief but not arrogance.

“Away games in this league are always tough, especially against a team scrapping, fighting and desperate to get some momentum going.

“It might not look like it because they’re in the bottom four at the moment but, with the quality of their players and the results they should have got, Fylde are a top six team.

“Sometimes the league table lies. The boys need to understand they’re playing a side with the potential to be in the top six and that’s what my team talk will be.” 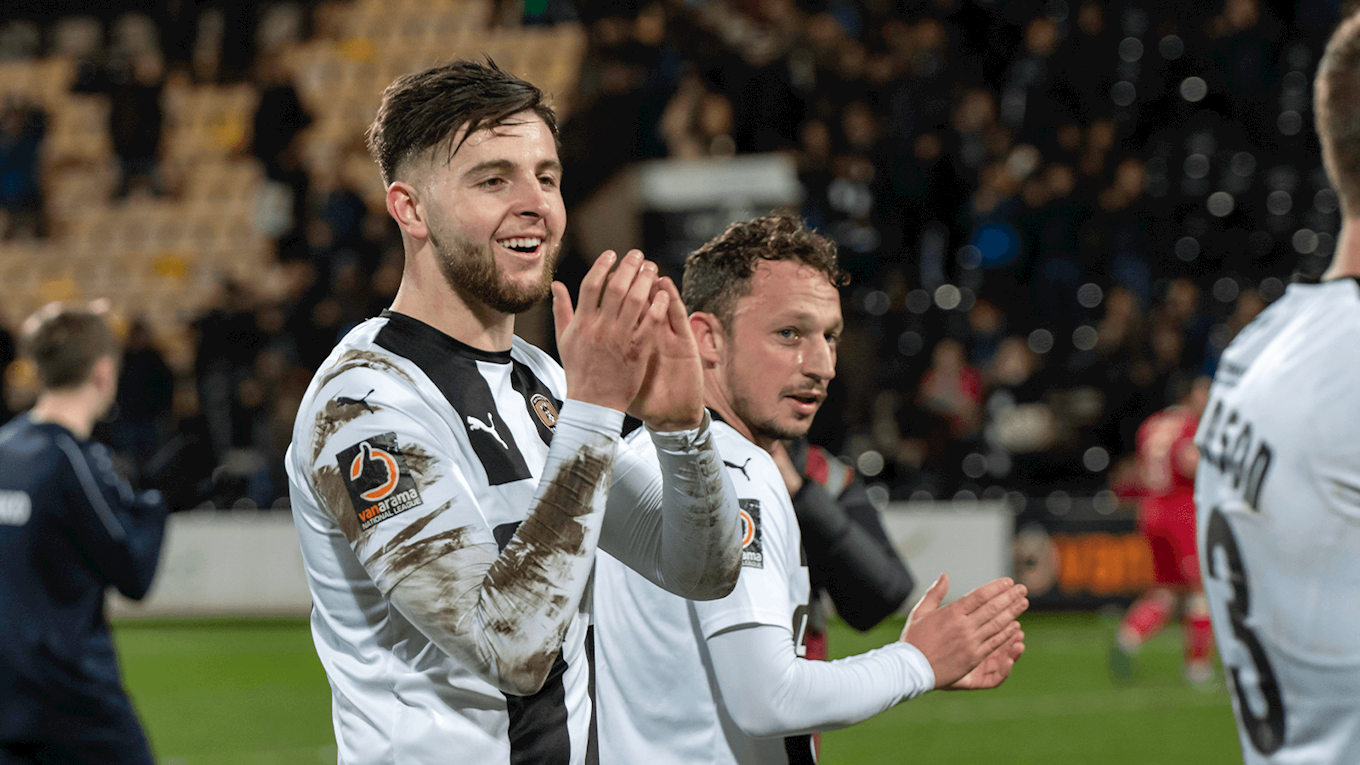 We’ll have Pierce Bird available again after his ineligibility for the Trophy win against Dagenham on Saturday, during which Ardley made six changes.

He’s already said he’s planned out the week so there could be more rotation tonight, especially with Sean Shields dealing with a personal issue that the boss reported when meeting the media on Monday.

Fylde signed midfielder Tom Walker from Salford last week and he’ll hope to make his debut – he scored five on loan at Stockport in the first half of the campaign.

The Coasters’ record scorer, Danny Rowe, recently handed in a transfer request and was an unused substitute at the weekend, which creates some uncertainty around who will lead the line tonight. 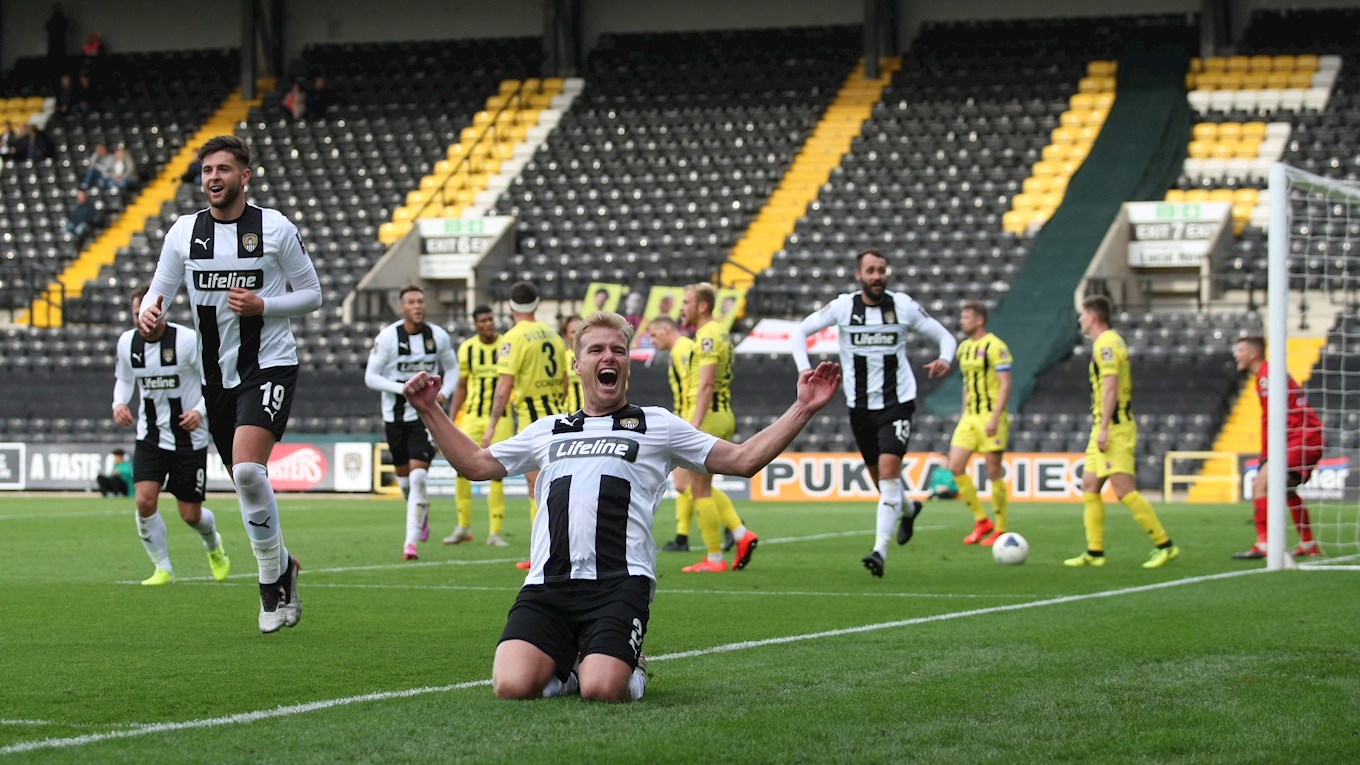 We won 2-0 in front of 9,000 supporters in this season’s reverse fixture, during which Damien McCrory netted his first goal for the club.

Wes Thomas opened the scoring inside 20 minutes with a fine individual effort and the Irishman wrapped up the points with 10 to play, nodding home from Regan Booty’s corner as we kept a third straight clean sheet at Meadow Lane. 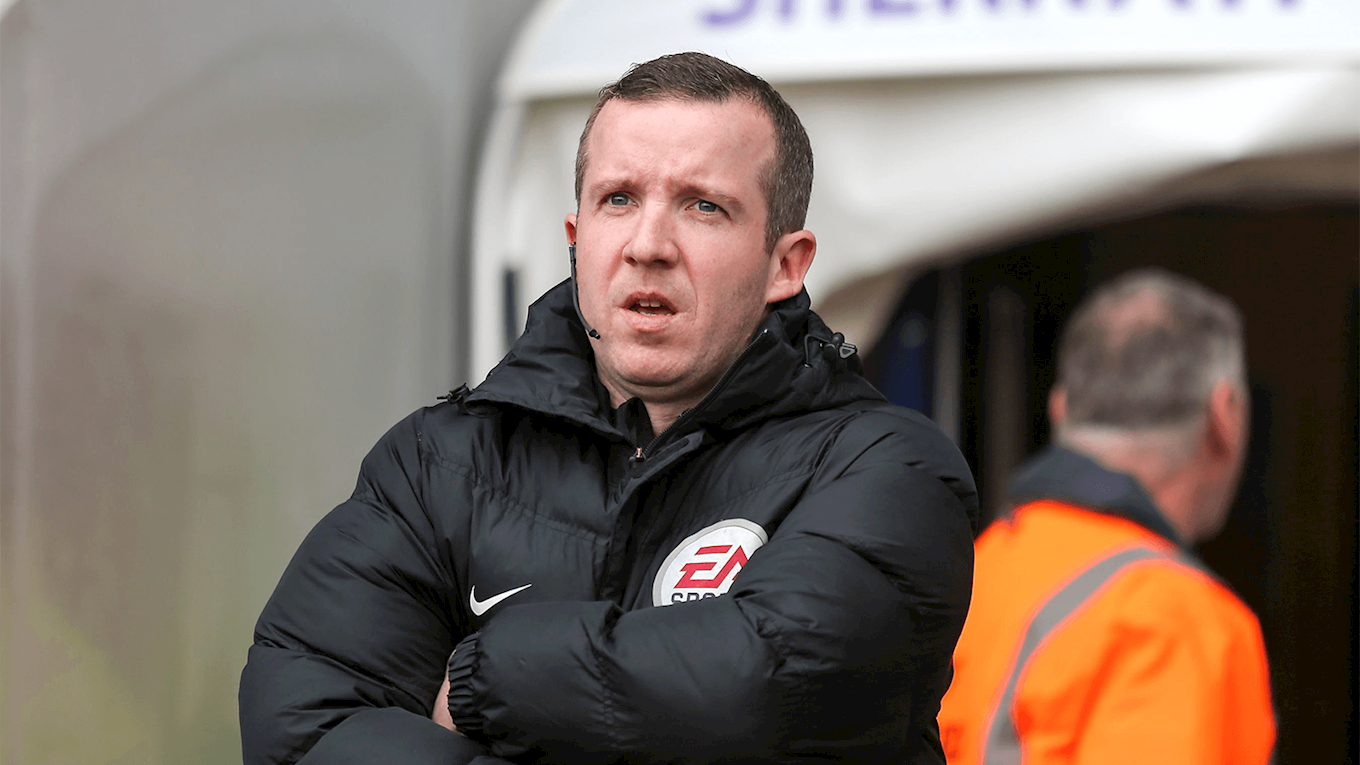 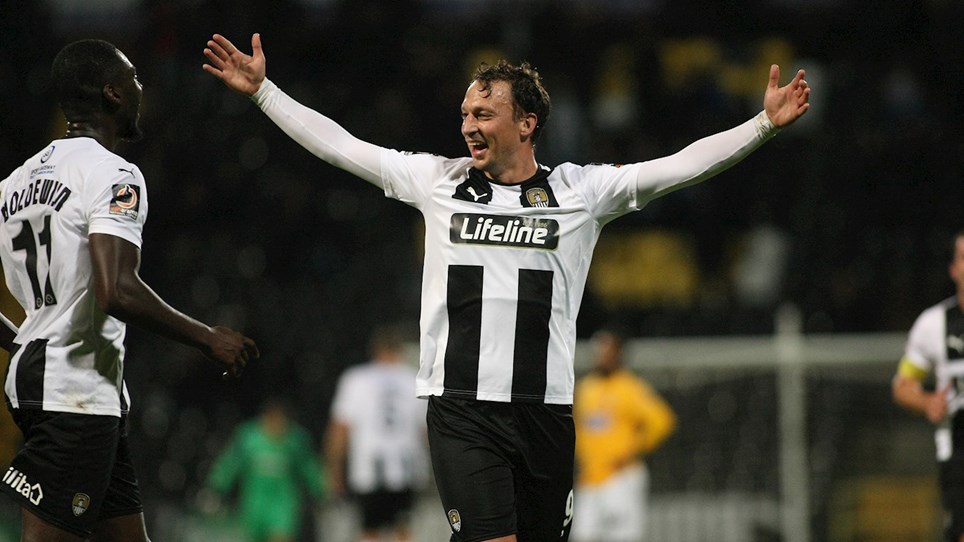 
We head to east London this weekend for our third meeting of the season with Dagenham and Redbridge. 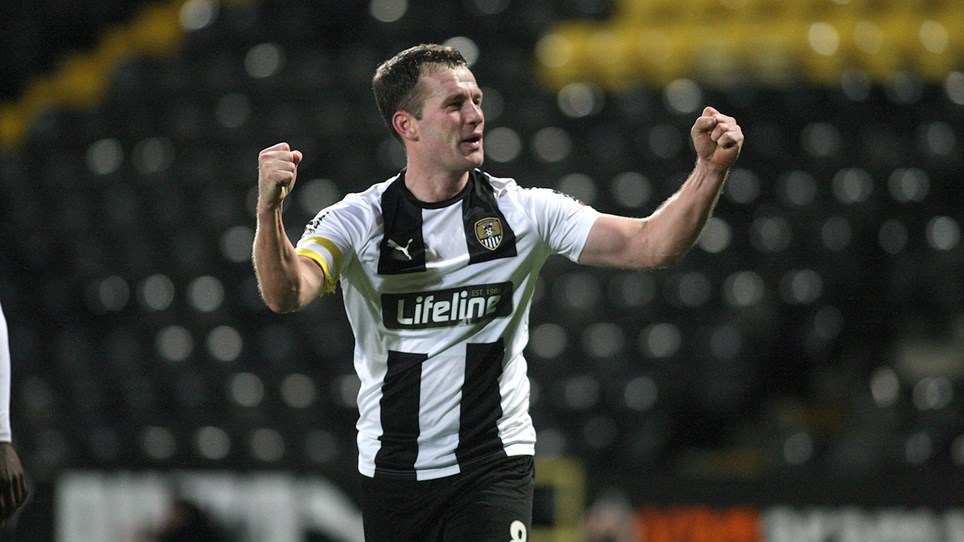 
We’re back at the Lane for the third consecutive Saturday as we return to Vanarama National League action by hosting Dover Athletic. 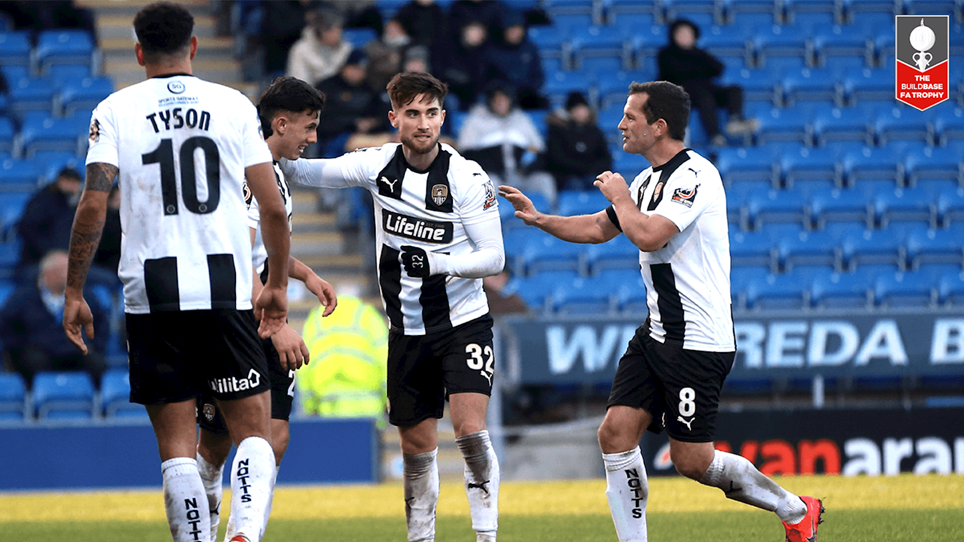 
Meadow Lane is the setting for Buildbase FA Trophy action for the first time ever this weekend as Dagenham and Redbridge pay us a visit. 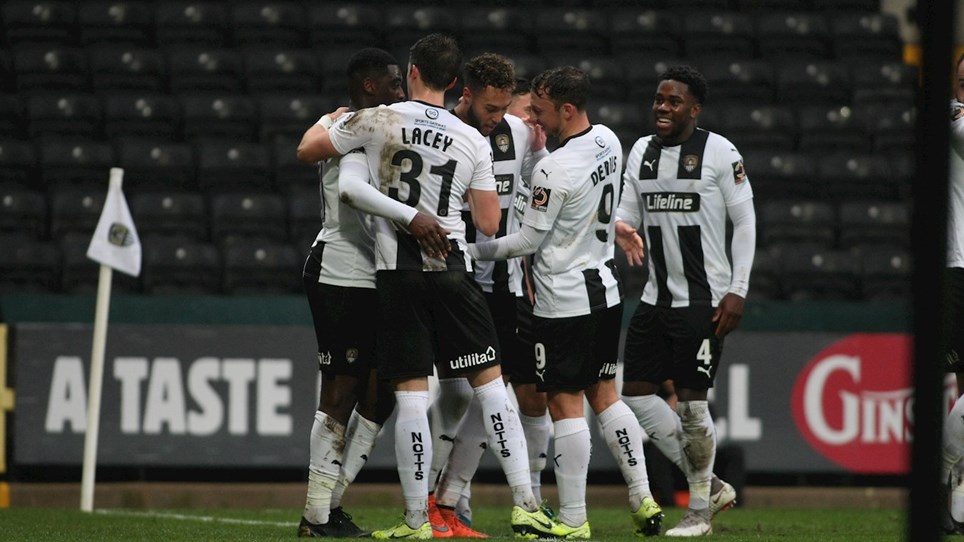 
We host Bromley on Saturday in our first home match of the decade as our busy period of festive fixtures comes to an end.