Ahead of Saturday’s big clash with Bromley, Dion Kelly-Evans has vowed to continue proving he warrants a place in our starting line-up.

The right back had to be patient as he was forced to wait in the wings for over three months while Richard Brindley made the position his own but has taken full advantage of the opportunity to deputise with his team-mate sidelined.

And he says it was difficult watching on but he kept working hard.

“It was a long time out but I was desperate to play,” stated Kelly-Evans. “I think I was ready to come back in, too.

“The gaffer knows I’m here to feature and not just to pick up a wage, and both him and Neil Cox are good to talk to and discussed how I could get back in the team.

“You have to prove in training every day that you’re capable of doing the job and hopefully I’ve shown I’m more than ready to stay in the side and keep fighting for my place.” 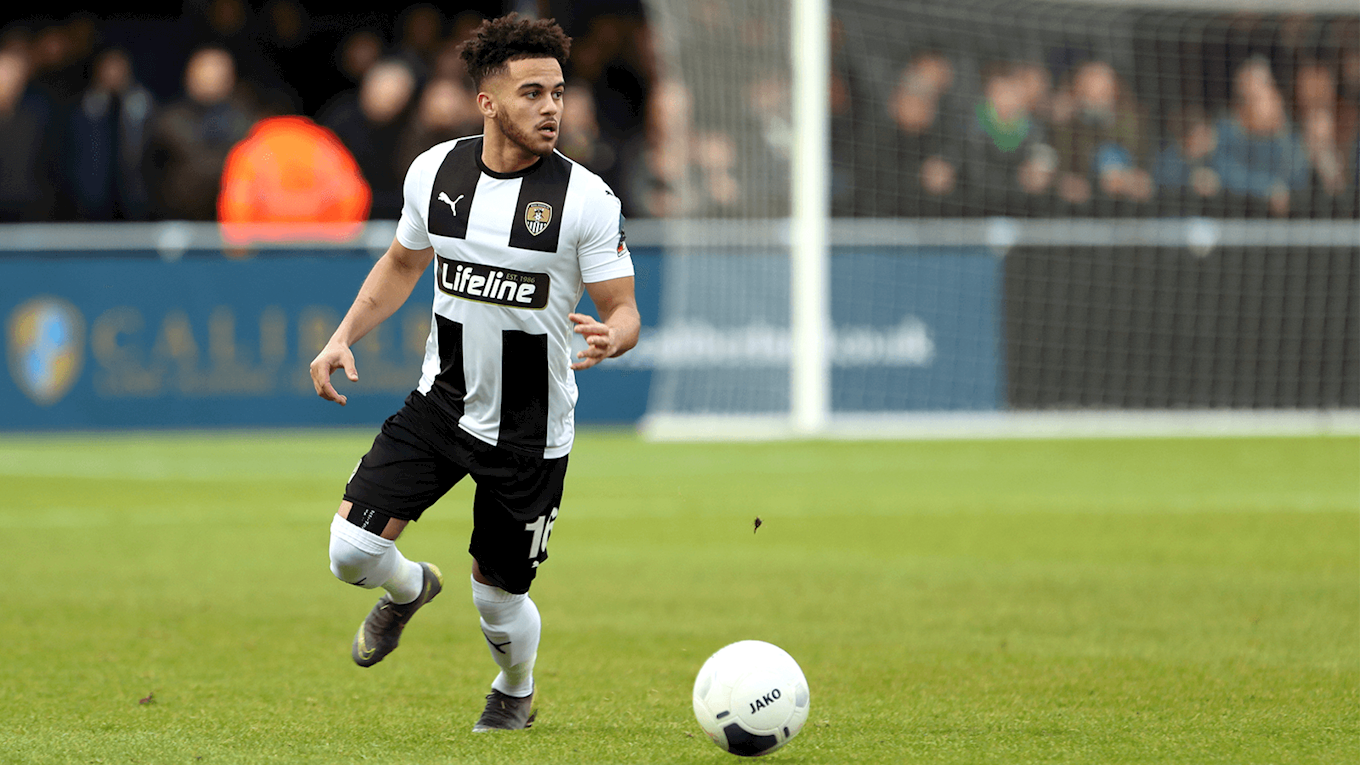 Short in stature, Kelly-Evans thinks he is often targeted aerially by opponents, but he enjoys the challenge.

“I look at football as the guy you’re up against trying to make you look bad by making himself look good,” revealed the 23-year-old.

“People think I'm an easy target, but I’m not – I like to fight above my weight.

“After 90 minutes I think they realise that because I put my foot in, win headers and do what I can to prove people wrong.

“Early in games people tend to put the ball on me but I think I’ve shown I can deal with it and, before you know it, they try their luck through the middle or down the other flank.

“I like it when they do that because it’s a good feeling to prove them wrong.” 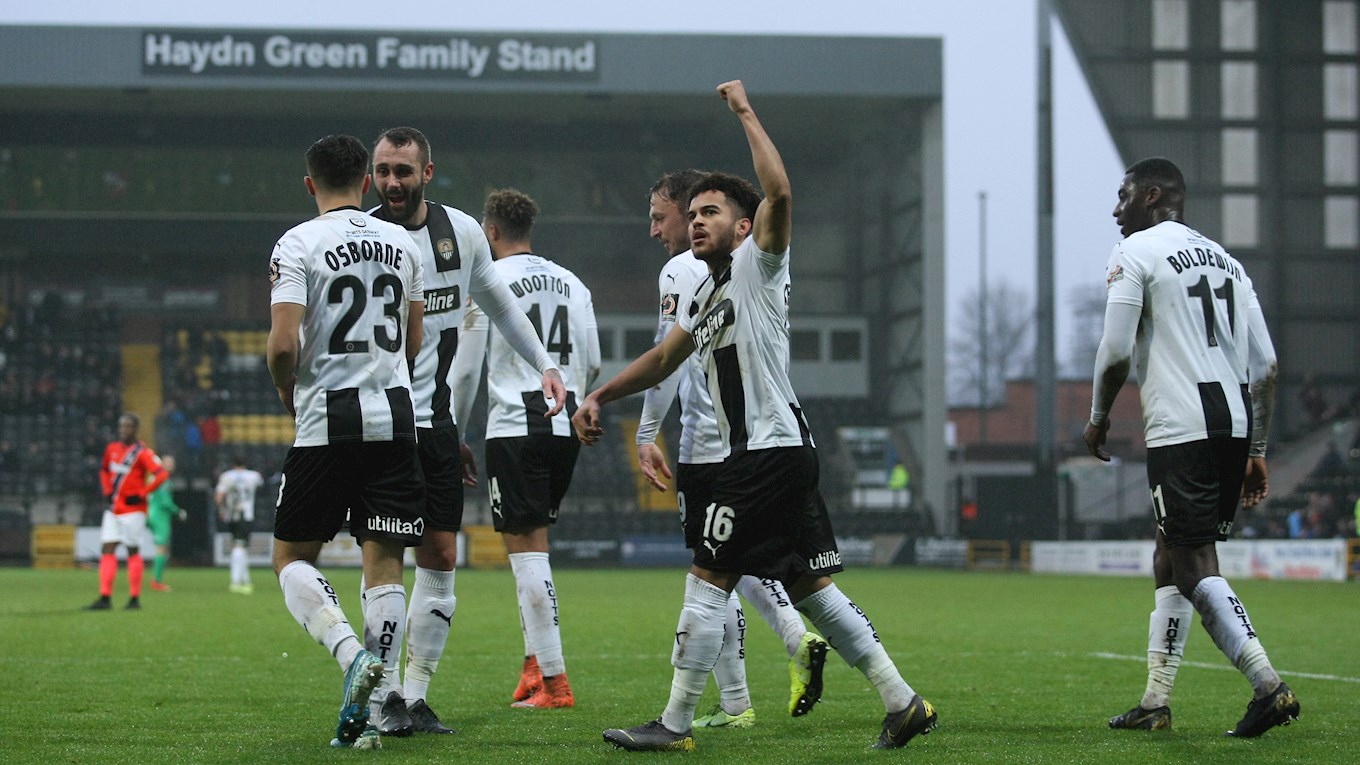 The right back’s been thrown in at the deep end since his return to the starting line-up, playing every minute as we were tasked with three games in six days over Christmas.

But he’s loved it – not least because we’ve kept a clean sheet in each match.

“Every time I play I’m buzzing to be back out there, so it was probably the best Christmas I could have asked for,” he smiled.

“There’s nothing better than a clean sheet. I’d take that over a goal any day but it’s thanks to the whole squad from front to back and the bench.

“It’s been a group effort and comes from winning battles all over the pitch.” 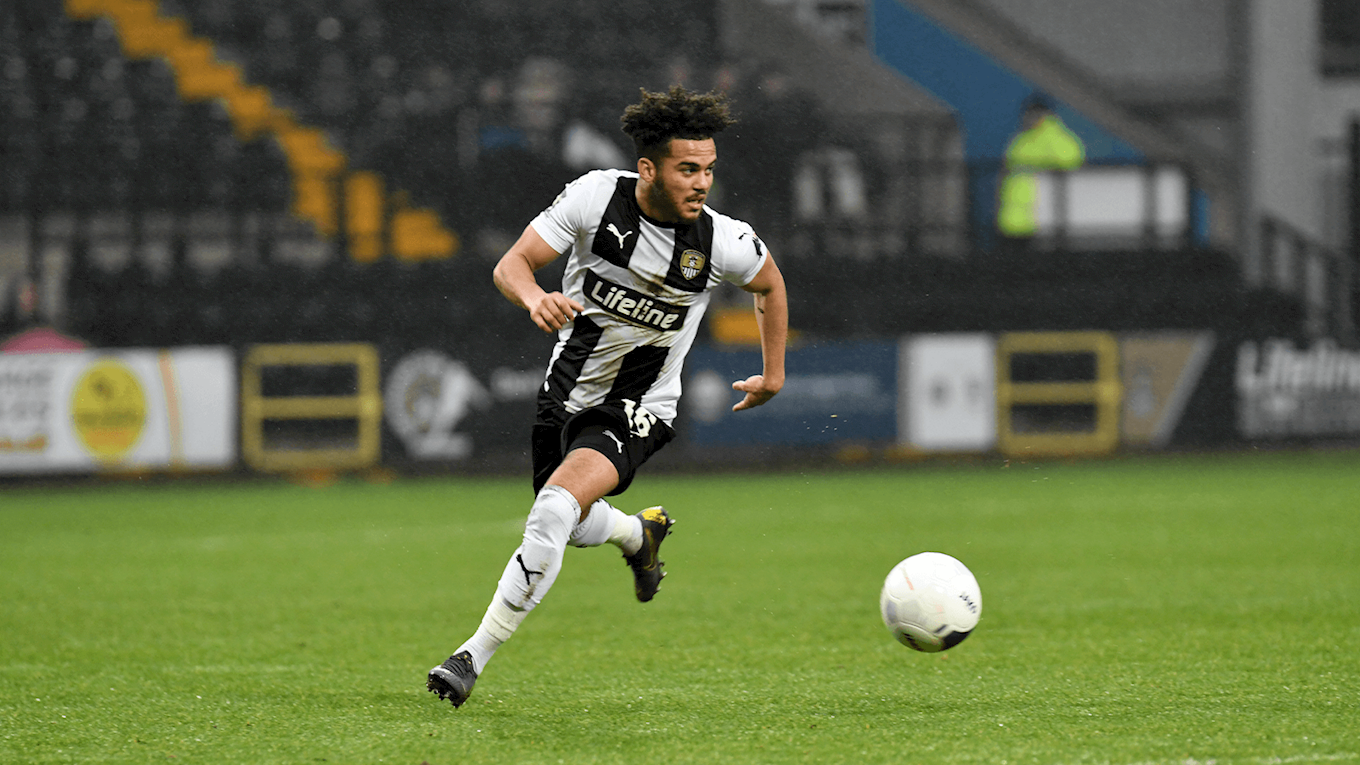 He did play a crucial role in preserving our clean sheet at Maidenhead on New Year’s Day, though, with a fantastic intervention from inside our goalmouth.

“It’s like a goal in itself,” he added. “I don’t know how I managed to get there but after you clear it, you’re buzzing.

“You get the winning feeling knowing you’ve stopped them from taking all three points.”