New boy Cal Roberts says he’s settling in well during his first few days with us and hopes he’ll be involved at Dagenham on Saturday.

The winger signed from Blyth Spartans on Monday after netting 17 goals in the National League North during the first half of the campaign.

And now he’s looking forward to making a new home at Meadow Lane.

“When you settle at a club things are much better,” said Roberts. “I’m here and want to play as many games as I can.

“I’ve only had a couple of proper sessions but you can see everyone drives each other to be at their best and that can only help the team climb up the leagues again.

"The higher the level you go, the more the standard increases and you can see there are some good pros in the team.

“I’ve settled well and all the lads and the staff have been great so I’m looking forward to Saturday.” 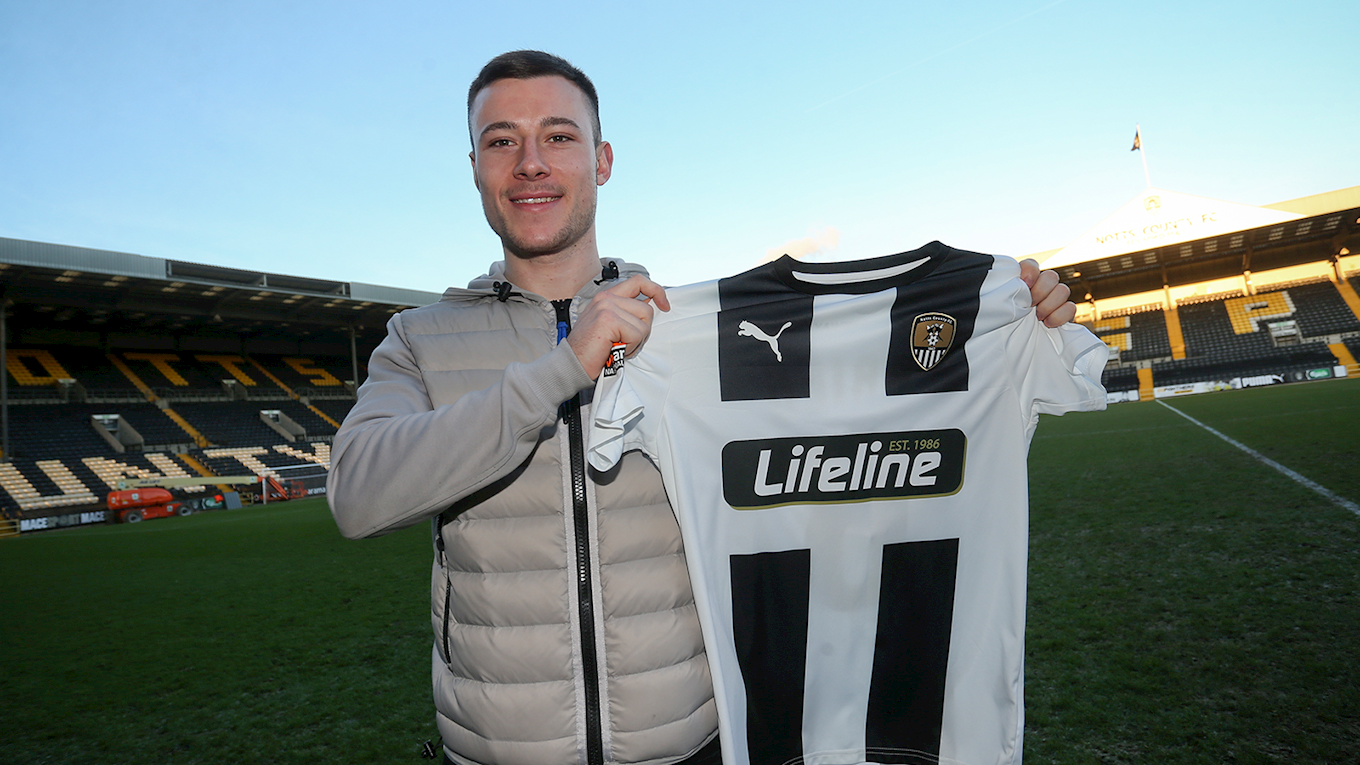 The 22-year-old is determined to rebuild his career after his time at Newcastle ended in disappointment when he was released in the summer.

“Playing for your boyhood team is where you want to be for your whole life but you have to bounce back because these things happen in football,” Roberts stated.

“I knew I had to knuckle down or stop playing altogether and I had everything to gain by going to Blyth.

“I worked hard every day and kept my fitness up, which paid off on the pitch, and now it’s time to kick on here.

“Promotion is the only aim and it doesn’t matter whether you do it through the play-offs or automatically.” 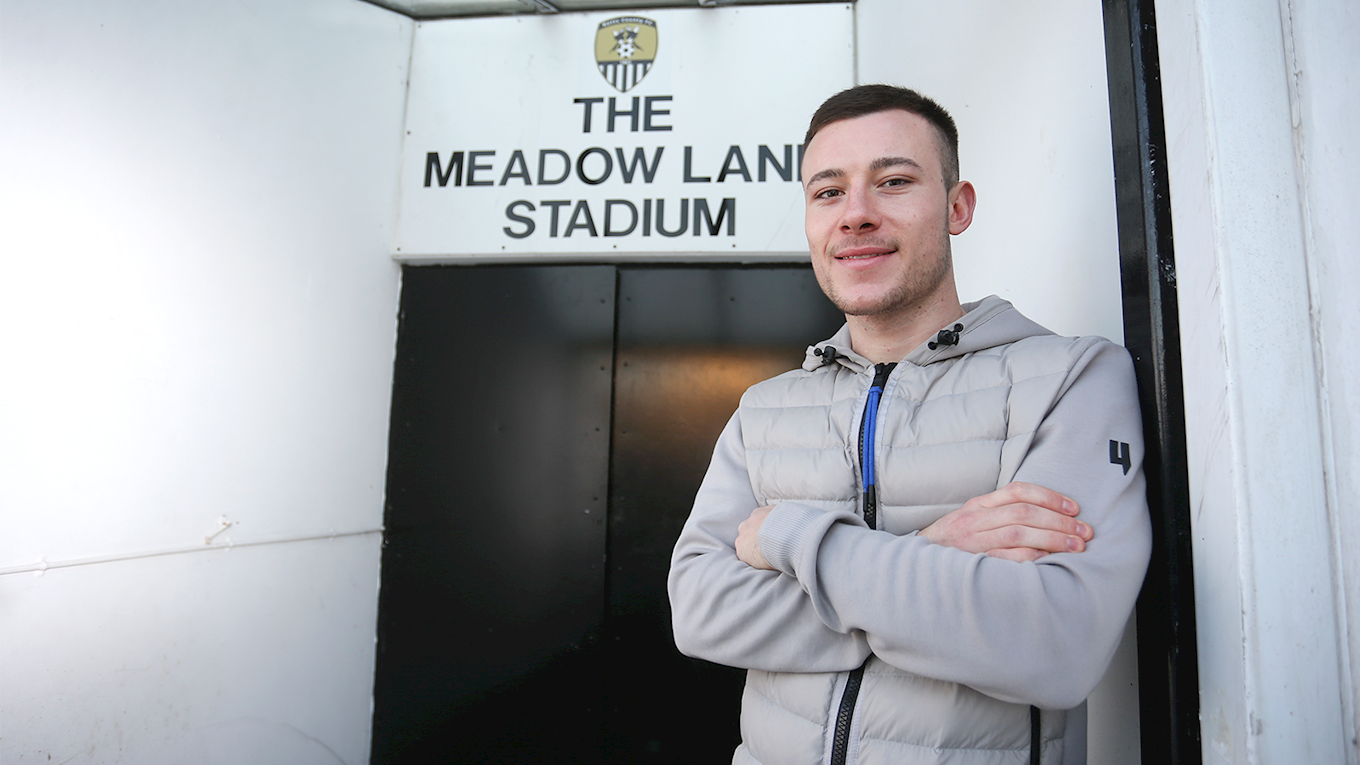 Roberts thinks his time with Blyth has given him a good grounding and he’s looking forward to experiencing Vanarama National League football.

“It’s a man’s game and playing men’s football and being in that dressing room environment has taught me a lot,” said the new boy.

“There are players who just want to kick you if they get a chance so you make sure they can’t catch you.

“That stands me in good stead for coming here and I was a quick player in that league so we’ll see if I am in this one.

“I’d been training as much as I could in my spare time in case a move developed and hopefully I’ve done enough to get into the manager’s plans for Saturday.”