We’re faced with an array of injury problems ahead of this weekend’s televised clash with Chesterfield but Neal Ardley has faith we can overcome the challenge once again.

Sam Slocombe was forced onto the treatment table last Friday, while Damien McCrory also missed the trip to Dagenham with a knock.

And the boss revealed he has more setbacks to deal with on Thursday afternoon.

“Dion Kelly-Evans is back in training but Damien is still a doubt,” said Ardley.

“Zoumana Bakayogo is a doubt as well because he’s got a tight groin.

“Ben Turner is getting work in again but Regan Booty is a longer-term absentee, and we all know about Sam.

“It’s not good timing but whenever we’ve had these challenges the squad has come together.

"We’ve dug out results before and hopefully we do the same this weekend.”

Jim O’Brien made his return to league action last week and could deputise for Michael Doyle, who serves the first game of his three-match suspension.

“Jim’s had a good week and he’s in contention to start,” revealed Ardley.

“We don’t know whether he has 90 minutes in him yet but we’ll find out.

“He’s been working hard to get the sharpness back but it’s going to be tough on him physically.

“Michael Doyle’s been so good lately. We’re going to miss him and Sam Slocombe because they’ve been massive players for us." 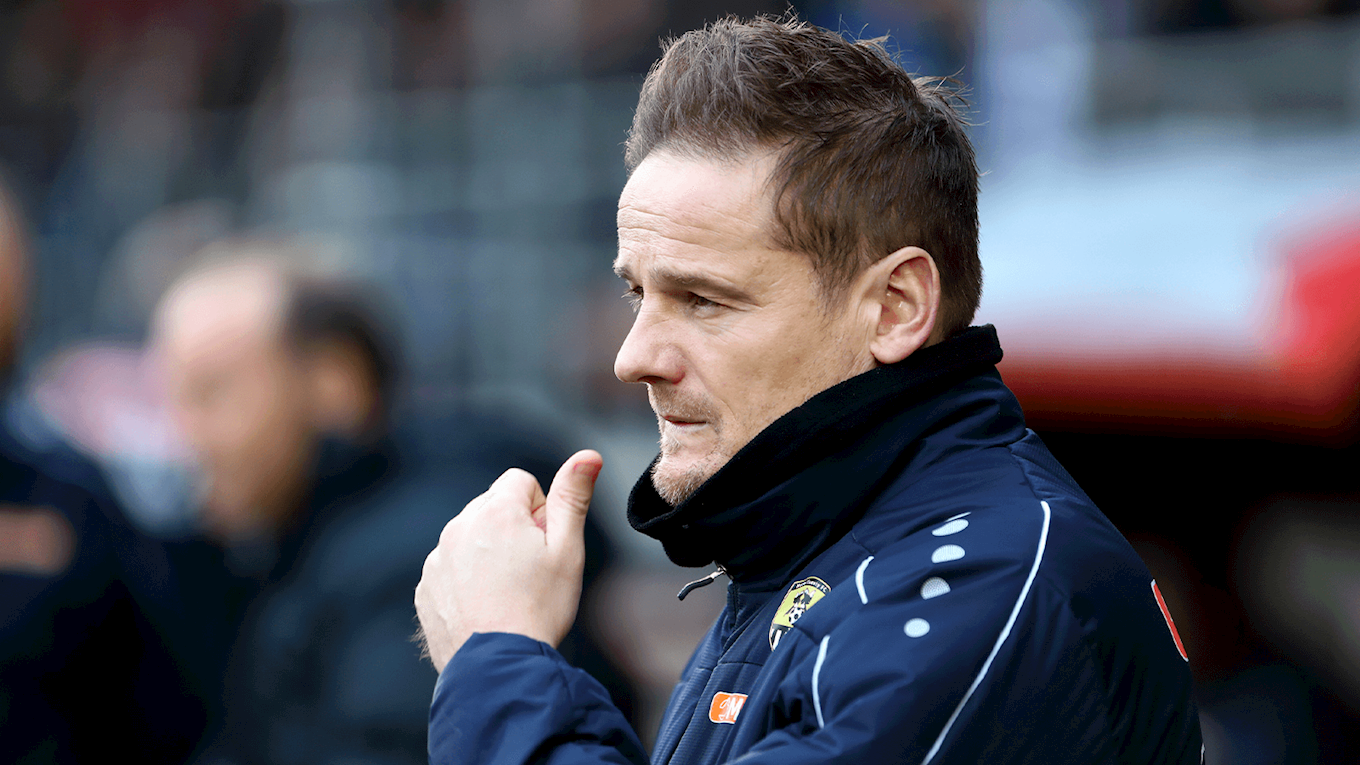 After being recalled from his loan at Chesterfield a week ago, Ross Fitzsimons is in line to continue between the sticks on Saturday as we await news on Slocombe.

“We don’t have a timescale on Sam yet and any conversations around Ross will take place after Saturday,” said Ardley.

“We’ll see how things go and then assess it from there.

“Ross, like all the players, has to make sure he does his job on Saturday.

“I expect the team to go out and perform for each other because we’re desperate to cement a place in the play-offs and one defeat can leave us in mid-table.”

We’ve not scored in our last two matches but the boss isn’t overly worried because we’ve looked likely to find the target.

“I’d be more concerned if we didn’t have any chances,” he said.

“Across our last two matches we’ve created a combined 11 clear-cut opportunities, so I don’t feel worried about where goals are going to come from.

“I believe our strikers and wide players have goals in them and we’ve got to have fun with it and enjoy it.

“We have to carry on playing our normal game because we have 15 matches to get as many points as we can.”

Advance prices for this weekend's game expire at midnight on Friday. Click here to get yours.