Neal Ardley hopes to put the finishing touches to a fine festive period with a win against Bromley on Saturday.

The meeting with the third-placed Ravens at Meadow Lane will be the culmination of a two-week spell with five matches packed in, during which we’ve climbed back into the top seven.

And the boss wants us to end the fortnight on a high, feeling we’ve done a good job of achieving our aims over the Christmas period.

“You try to put games into blocks and, with five in two weeks, we set a points target to get ourselves in the hunt in the new year,” said Ardley.

“We’ve sacrificed so much over Christmas to get 10 points out of 12 and the Bromley fixture is the final piece of that – if we’re at it we can win the match.

“Let’s have a right go, there’ll be some tired bodies out there so we’ll need the fans to get behind them and push them because they’ve given everything over the holiday period.

“This run of games has told me the players will give everything – that’s one thing the supporters and I will ask for.”

The boss said he won’t be deciding the team until Saturday as he needs to assess the fitness of players who’ve had heavy involvement in recent matches.

But he did update on those that have been sidelined of late when he met the media on Friday afternoon.

“We’re still trying to fathom out how long Ben Turner and Jim O’Brien will be missing,” he said.

“Jim’s leg has progressed really well but we don’t know how it will react to getting back on the grass, while Ben was poorly over Christmas and that adds to his hamstring problem so could lengthen his time out.

“Richard Brindley has trained but we’ll need to check he’s ok, and Sean Shields has as well but we’re not convinced he’ll be ready.

“Regan Booty’s not been near the field, though.” 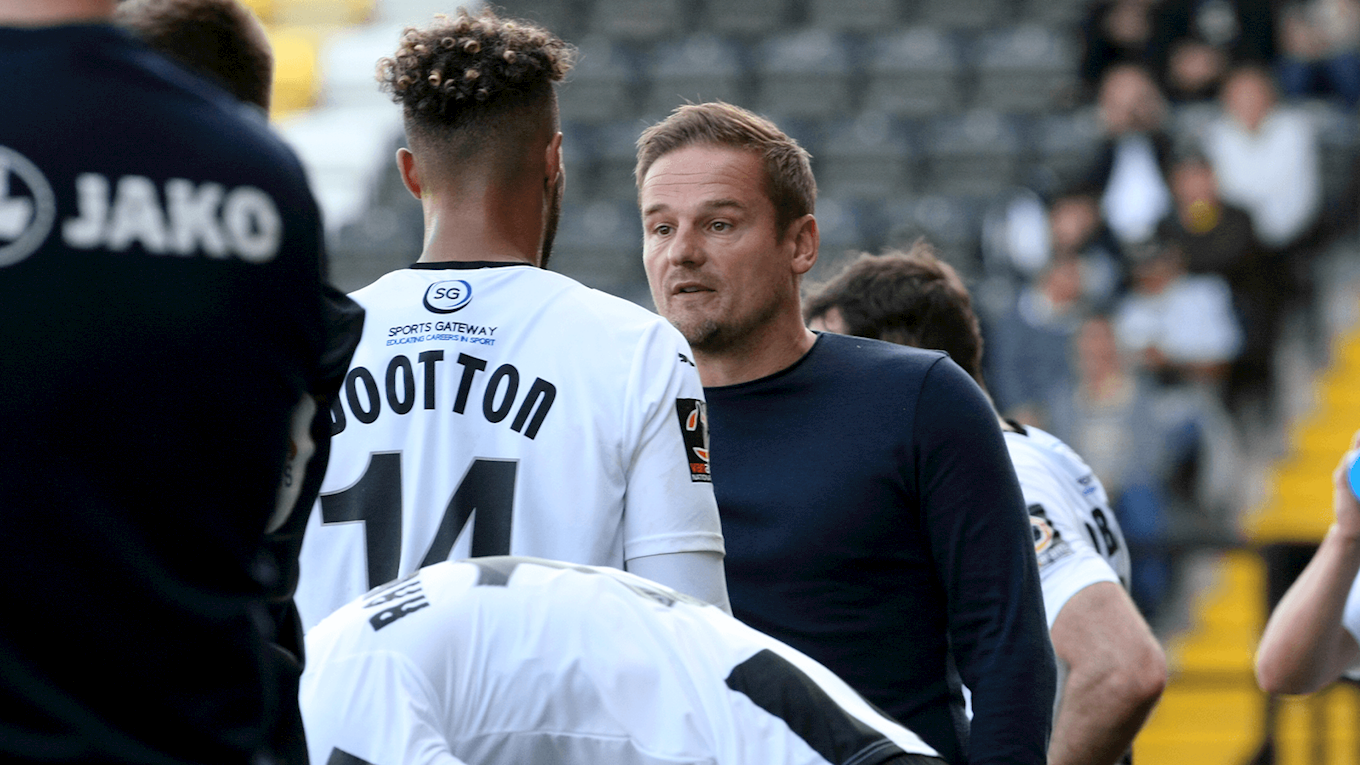 Ardley also revealed he’s been working on turning Kyle Wootton’s loan into a permanent move – something supporters have been calling for.

“It’s something that entered our minds over two months ago and that was when we started the process to try and make him a Notts County player,” he said.

“All of the conversations have gone on and he’s a player we’d love to have permanently, so we’ve worked very hard to open those doors.

"We’re trying our very best to bring him to the club on a permanent basis. The owners, Neil Cox and I can do no more, so hopefully our efforts turn into something great.”