Neal Ardley believes the completion of Kyle Wootton’s move to Meadow Lane will lift a weight off the forward’s shoulders.

Wootton, who has notched 12 goals and been a mainstay in the starting XI so far this season, made his loan spell permanent earlier today.

And, while the news will no doubt hit the headlines, Ardley believes most of the pressure has now been lifted.

“Kyle has already been through a pressurised time, which people don’t realise,” said the boss.

“While it’s only recently come out in the press, this has been going on for a long time behind the scenes.

“As a player, whenever I was in the middle of contract talks or if there was speculation about my future, I struggled to hold my form.

“It plays on your mind and you feel extra pressure to play well so you can justify what the club are offering you. Kyle’s held his form throughout all of that.

“I think he’s now been through the hardest part and he knows all he’s got to do is relax, give everything for the team and be unselfish – the rest will take care of itself.

“My aim for Kyle, if he can continue to earn his place in the team, is to try and get to 20 goals this season.

“If you look at his record in previous seasons, that would represent a dramatic turnaround for him to get there. As a coach, I take pride in that side of things – the development of players.” 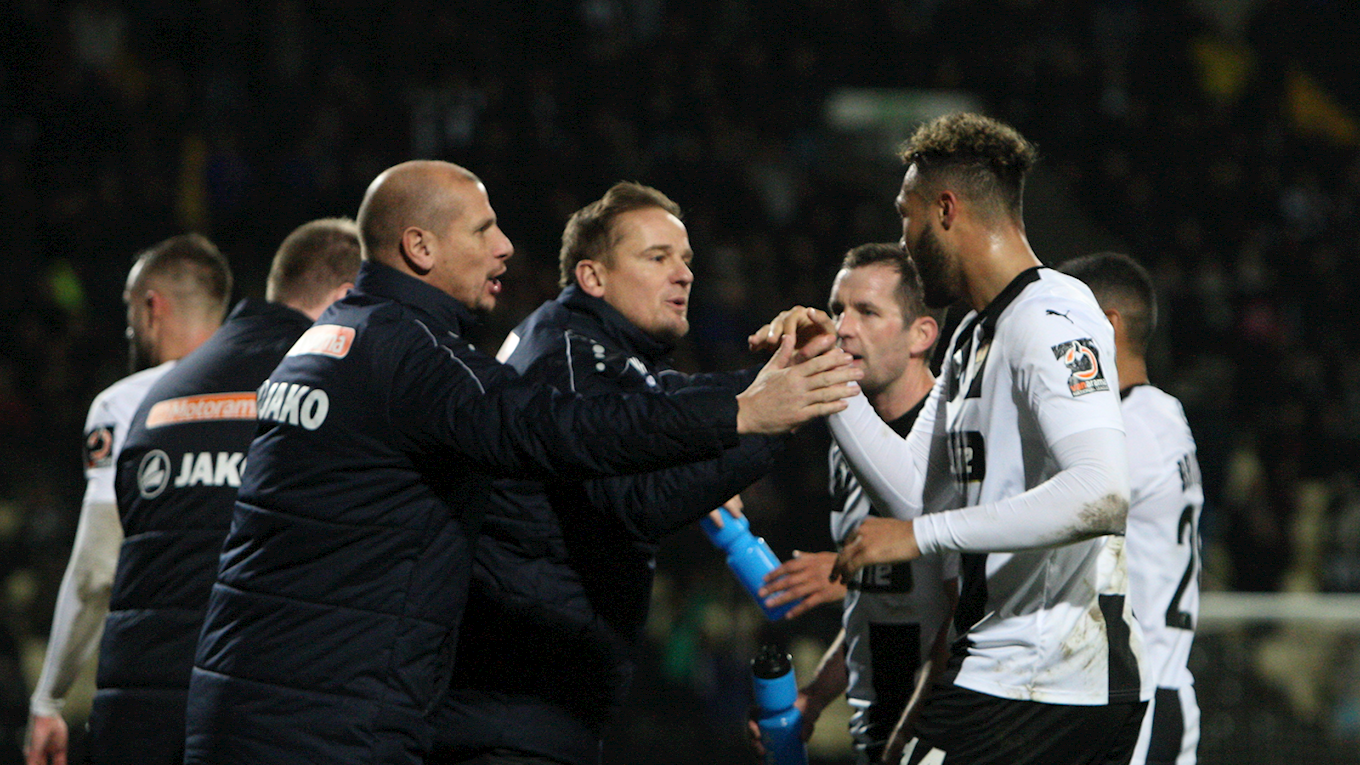 Ardley admitted losing Wootton would have been a big blow at a bad time, so he’s delighted the matter is now resolved.

“I think we were all worried that, if we lost him, anyone who came in probably wouldn’t have been the same type of player,” he said.

“We’d have lost the fact Kyle knows how we play and what we expect. And, obviously, he’s a very, very good player.

“Keeping Kyle gives us a great chance of maintaining some momentum for the remaining games and it’ll give the fans a huge lift, too.” 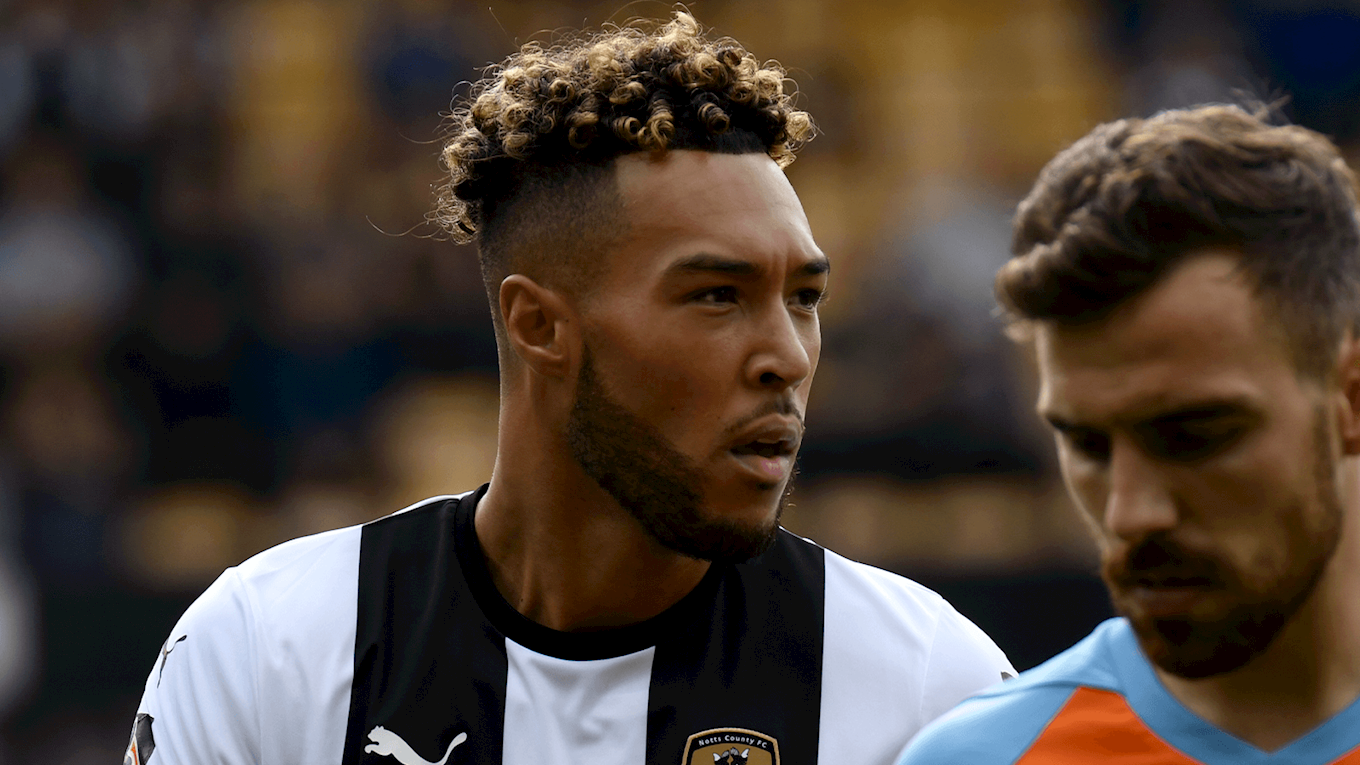 Ardley also believes our acquisition of Wootton is a positive reflection of the improved culture and transfer strategy at the club.

“Our owners have been very generous and supportive in making this happen – but they haven’t been stupid,” said Ardley.

“In the past, as we know, this club’s thrown everything into signing players and it hasn’t always worked.

“But they have stuck to their principles and managed to get it done. I can’t praise them enough.

“Players now know they’re not coming here for the money because anything over and above market value isn’t viable for us anymore.

“You’re coming here because we’ve got good staff and a really nice feel about the place.

“Hopefully that will help us grow.”