Neal Ardley says Cal Roberts has the potential to be an ‘excellent investment’ after joining us from Blyth Spartans this afternoon.

The 22-year-old winger has signed a deal until the end of the 2021-22 season and Ardley is delighted to have him on board.

“I’ve said in recent weeks that we’d only make additions if we felt they were going to improve us and offer us something different, and we’re confident Cal does that,” he said.

“He’s an exciting winger who loves to run at people, get crosses into the box and score goals – all of which he’s been doing in abundance for Blyth this season.

“Cal arrives with great pedigree having come through the academy at Newcastle. He was in and around the first-team squad in the Premier League under Rafael Benitez, so it was a big shock and disappointment for him when he was released in the summer.

“To come that close to making it for your boyhood club only to be let go is a huge test of your character and determination to succeed, but he’s responded in the right way by committing himself to Blyth, getting his head down and delivering strong performances in a tough, physical league.

“He’s an ambitious lad who we know will come here determined to better himself, which can only benefit us. We’re really looking forward to working with him.

“Once again, I have to say a huge thank you to our owners for sanctioning this signing. We feel Cal has the potential to be an excellent investment for the club and we’ll continue to work together to identify players who can add value to our squad.” 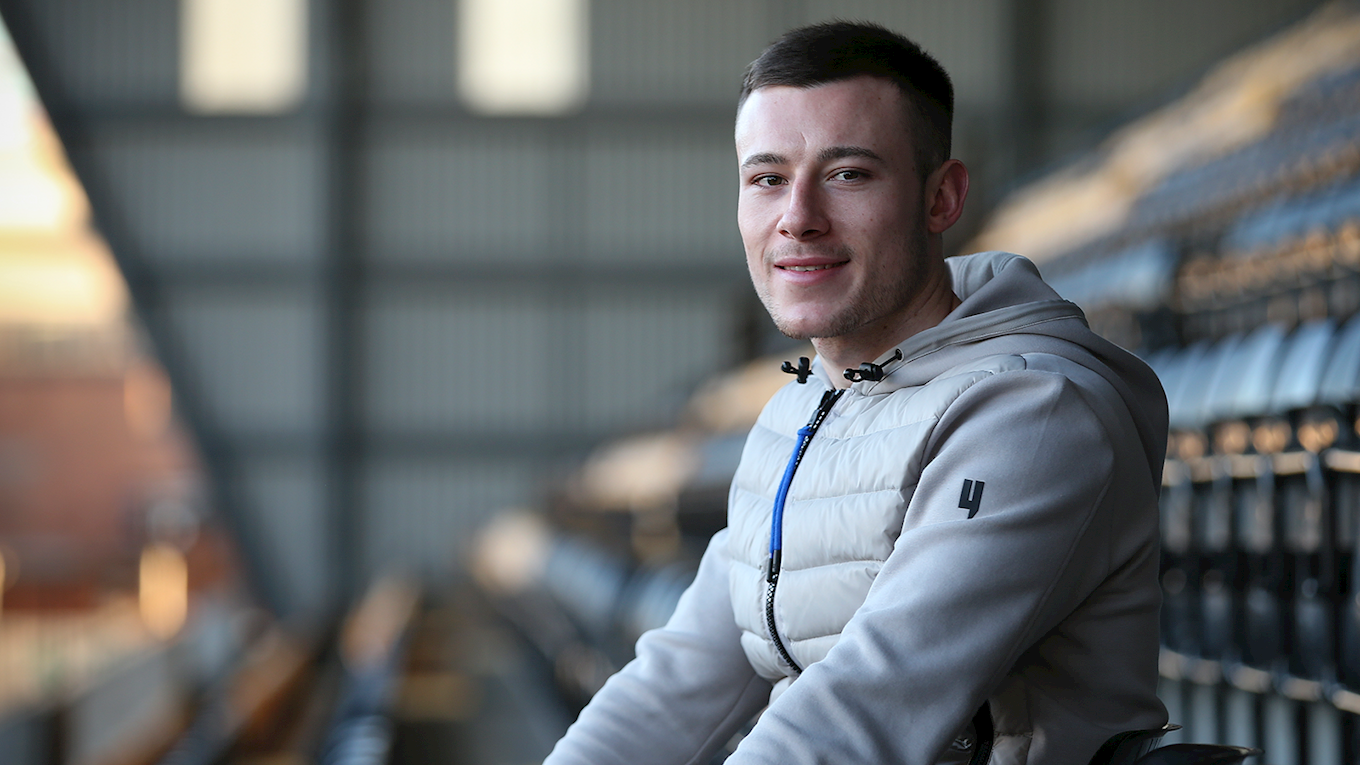