We have completed the signing of Oldham Athletic forward Scott Wilson on a loan deal until the end of the season.

The 27-year-old arrives with past experience of winning promotion from the National League, having scored 14 goals in 35 league appearances as Macclesfield were crowned champions in 2017-18.
Wilson continued his scoring form in League Two, netting twice in the Silkmen's Boxing Day visit to Meadow Lane and going on to finish the season with 10 league goals – many of which secured crucial points to help Sol Campbell’s men complete a remarkable escape from relegation.
His efforts earned him a move to Oldham this summer and he made 26 appearances for the Boundary Park outfit, scoring against Walsall and Northampton, before joining us this morning.
And our assistant manager Neil Cox is delighted we have a full compliment of forwards at our disposal once more.
"Scott’s been on our radar for a little while and, with another game being postponed and the games coming thick and fast on heavy pitches, we felt like we needed to act quickly to add some fresh legs," said Cox.
"It’s not been a one or two-day thing to get the deal done but we’re absolutely over the moon to have another striker in the building now.
"The owners have done their usual research, which is really good for us, and then everyone put their heads together and decided Scott was who we wanted.
"He can score goals but he's a team player who holds the ball up, runs in behind and isn't too selfish in front of goal.
"On top of that, I’ve spoken to a couple of people who say he’s a really good character who’ll be looking forward to this challenge. 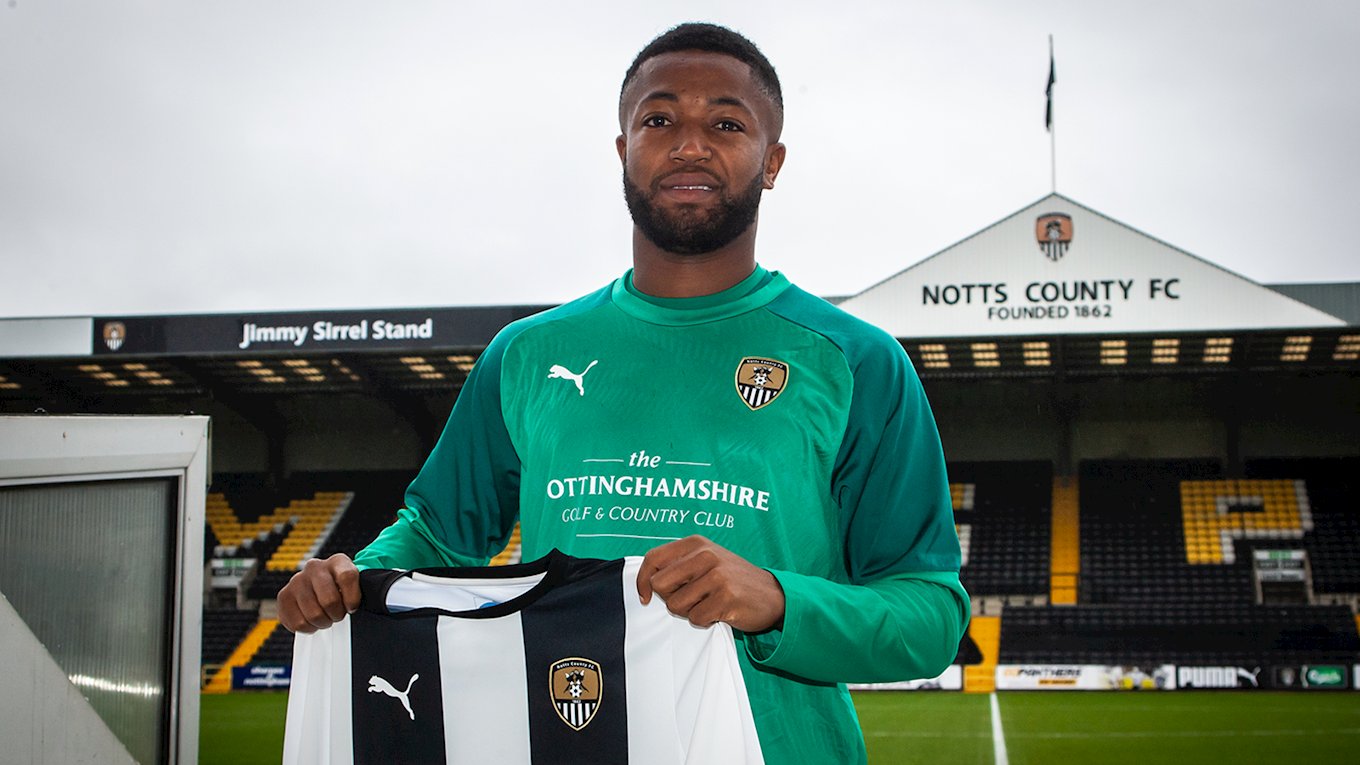 "There were other options but we feel we need to add some experience having recently brought in two youngsters in Joel Bagan and Adam Long.
"We’re going to need a good mix as we run towards the end of a season which we hope will end with a promotion and a cup final.
"We’ve had a couple of injuries but now we’re getting back to having strength in depth it’s going to be difficult to get into our starting line-up or bench.

"People who work hard in training will get the shirt – that’s the culture we want here."

Wilson, who’ll wear squad number 35, will be eligible to play for us in the Buildbase FA Trophy and in the play-offs should we qualify.