Our new recruit Scott Wilson says the prospect of an exciting end to our season made Meadow Lane the ideal destination for him.

The forward this morning committed himself to us for the remainder of the campaign as we continue our push for two Wembley appearances – one in the Vanarama National League play-offs and another in the Buildbase FA Trophy.

And Wilson is delighted to be a part of our journey.

“I’ve had a slightly frustrating season at Oldham,” he admitted. “I’ve been in and out of the team and haven’t been able to get into a rhythm.

“I enjoyed it – it was a good challenge – but I definitely need something else right now and the opportunity to be involved in a play-off push and an FA Trophy run is something I’m looking forward to.

“A club of this size shouldn’t be in the National League and the aim is for us to bounce back at the first time of asking.” 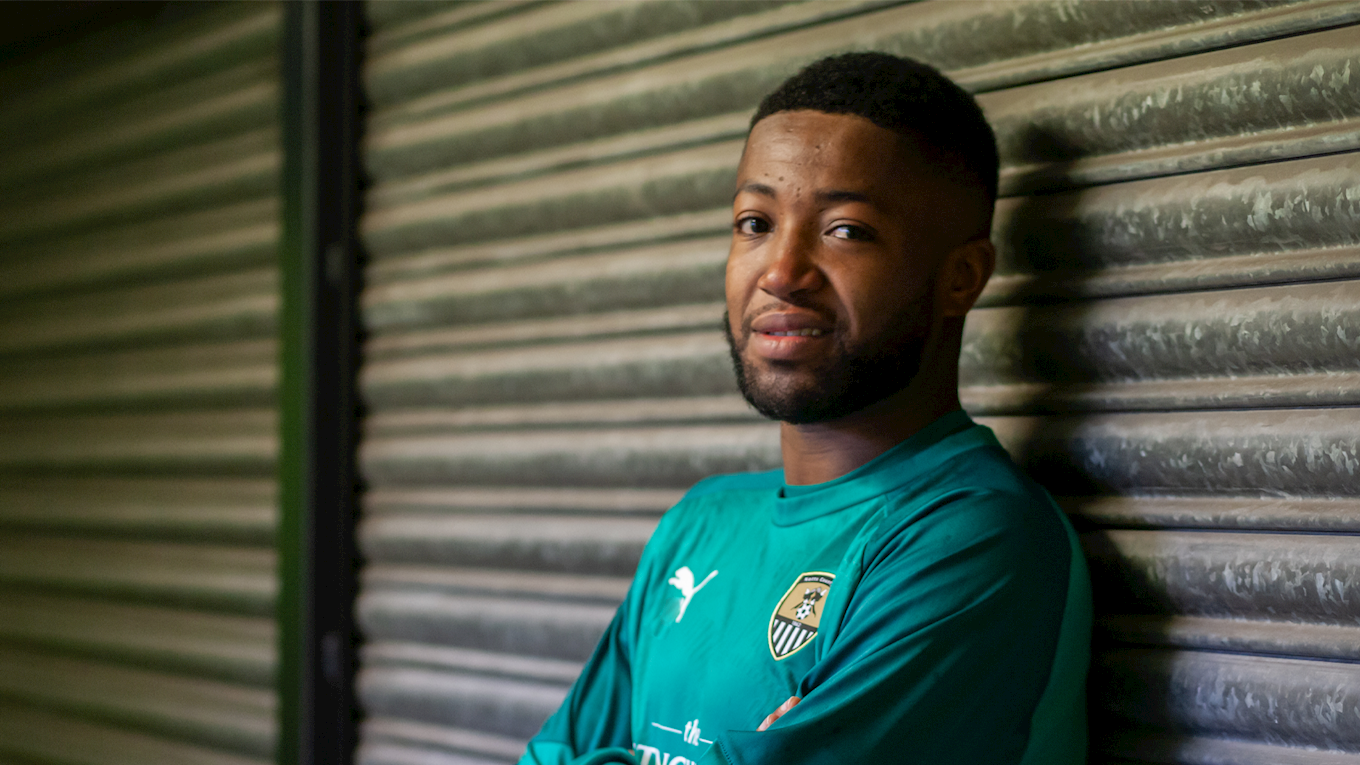 Wilson has experience of winning promotion from this level after his 14 goals in 2017-18 saw him finish as Macclesfield's leading marksman as they claimed top spot.

“That was a brilliant season - the highlight of my career, definitely,” said the 27-year-old. “I was proud to finish top scorer in that team.

“We weren’t favourites going into the start of that season but we had a great team spirit which carried on throughout the year.”

And Wilson believes the spirit within Macclesfield’s camp was eventually what proved pivotal in their miraculous escape from relegation at our expense last season.

“We were dead and buried in December but always knew if we could string a couple of wins together we’d be able to do it – and we did.

“Our win at Meadow Lane on Boxing Day was the one that kicked us on. We were in with a chance of winning the relegation dogfight from then on.

“It took us into the new year and we built from there.” 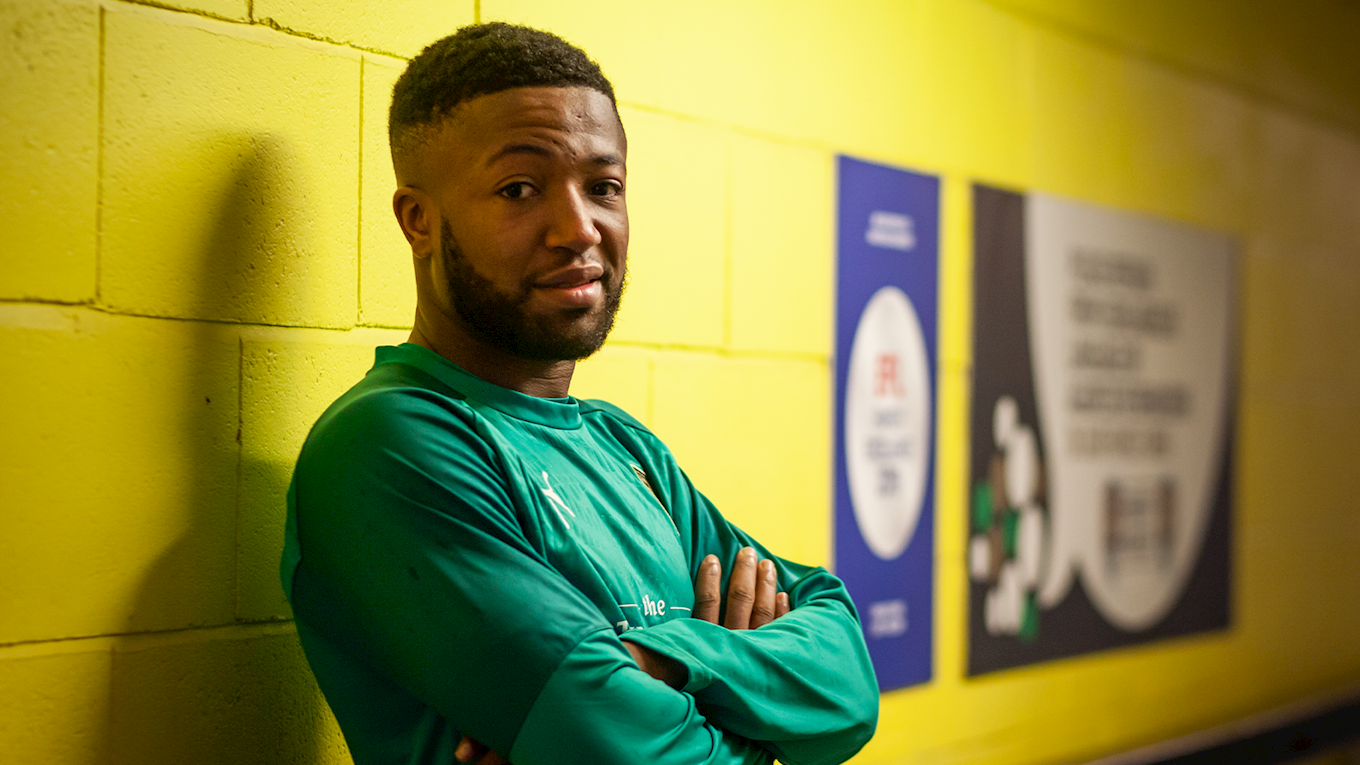 Wilson, who bagged both of Macclesfield’s goals on that fateful day, is well aware he faces a tough task to cement a place in our team with such strong competition up top.

“That was a conversation I had with the manager,” he revealed. “There are three good strikers here but I definitely back myself to help them out and get some goals myself.

“I’d describe myself as a poacher who can get in behind teams with a little bit of pace to stretch defences.

“I want to add something extra, prove my worth and earn myself a deal for next season.”