Jim O’Brien hopes he’s put his injury problems behind him and is looking forward to the remainder of the season.

After a torrid end to 2019, the Scot has made a welcome return to action in recent weeks and has slotted back into the heart of our midfield.

Now he’s enjoying being back in the fold and wants to focus on the rest of the campaign.

“I’m really looking forward to the run-in and hopefully I’ll bring some freshness to the group,” said O’Brien.

“Circumstances dictated that I had to play 90 minutes at the weekend and now it’s about looking forward and not thinking about what’s gone before.

“Hopefully that’s behind me now and I can look forward to the run-in and try to contribute to the team.

“I’m just buzzing to be back out there with them – enjoying it, laughing, moaning and joking with everyone.” 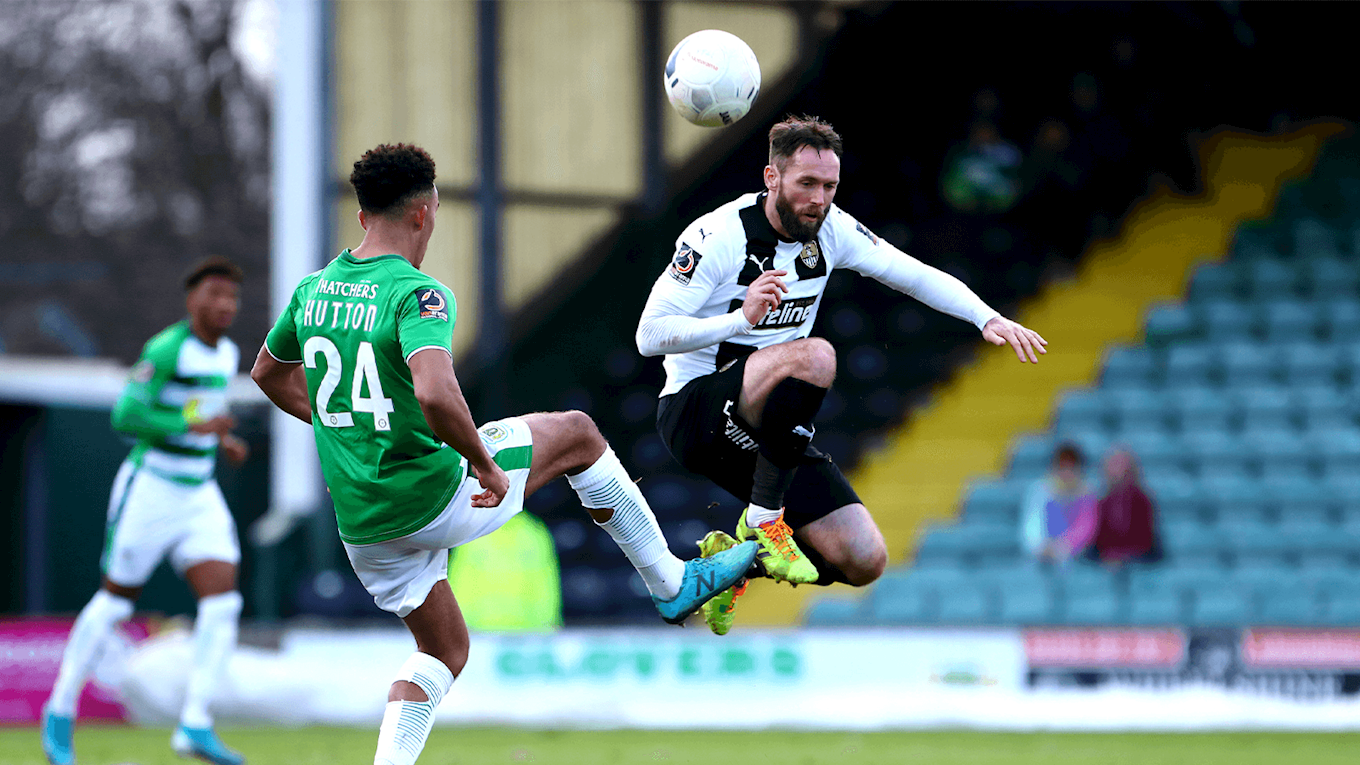 Injuries and suspension have meant O’Brien’s comeback has been accelerated, but he’s preferred it that way.

“The manager told me the Chesterfield game probably came a week too soon for his original plans but as a footballer you just want to be playing,” explained the midfielder.

“The most important thing for me has been to get minutes and I want to play as much as possible.

“It took a little longer to recover after the Yeovil game but I’ve missed that feeling and it’s good to have it again because you know you’re going in the right direction.” 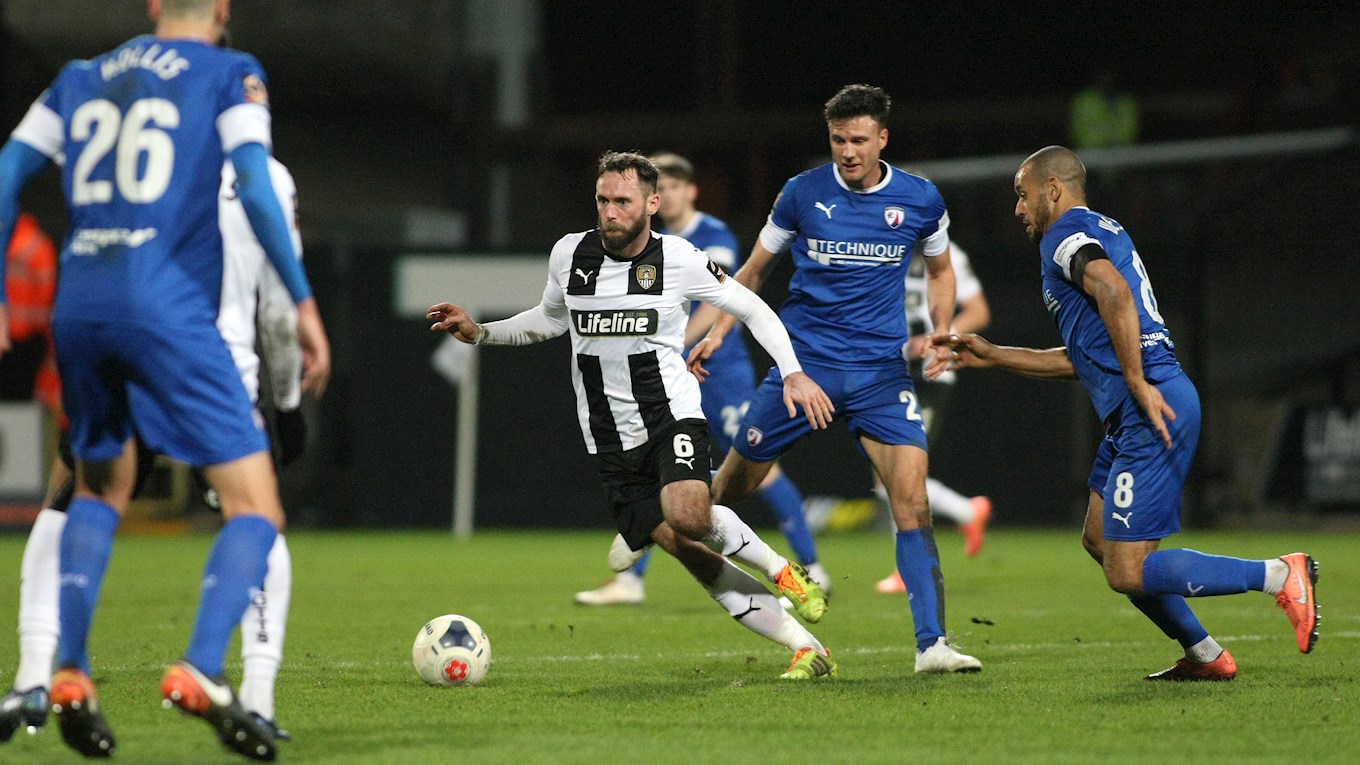 He’ll hope to continue progressing when we face Woking this weekend, who we beat 4-0 back in October.

“They’ll be hurting from the last game and will come to give a good account of themselves and put things right, so we’ll need to be at it,” said O’Brien.

“We’ve known the expectancy since the start of the season because we’re probably the biggest club in the league.

“You have to be able to deal with it and the lads all know that.

“We’re just trying to keep little runs going as long as possible and then the consistency will hopefully see us through.”