Our new keeper Joe McDonnell says our style of play will suit his skillset.

The 25-year-old this morning signed a deal until the end of the season to provide cover for Sam Slocombe, who is set for a lengthy spell on the sidelines with a thigh injury.

And, having closely studied our performance in Saturday’s televised victory over Chesterfield, the stopper is confident he can contribute in more ways than simply keeping the ball out of his net.

“It was good to see us playing out from the back,” said McDonnell, who mutually terminated his contract at AFC Wimbledon last week.

“I was actually a striker – the enemy! - until I was about 16, so I’ve always enjoyed having the ball at my feet and playing out from the back as a keeper.

“You’re more involved in the game that way – it’s not just about having to kick it as hard as you can!” 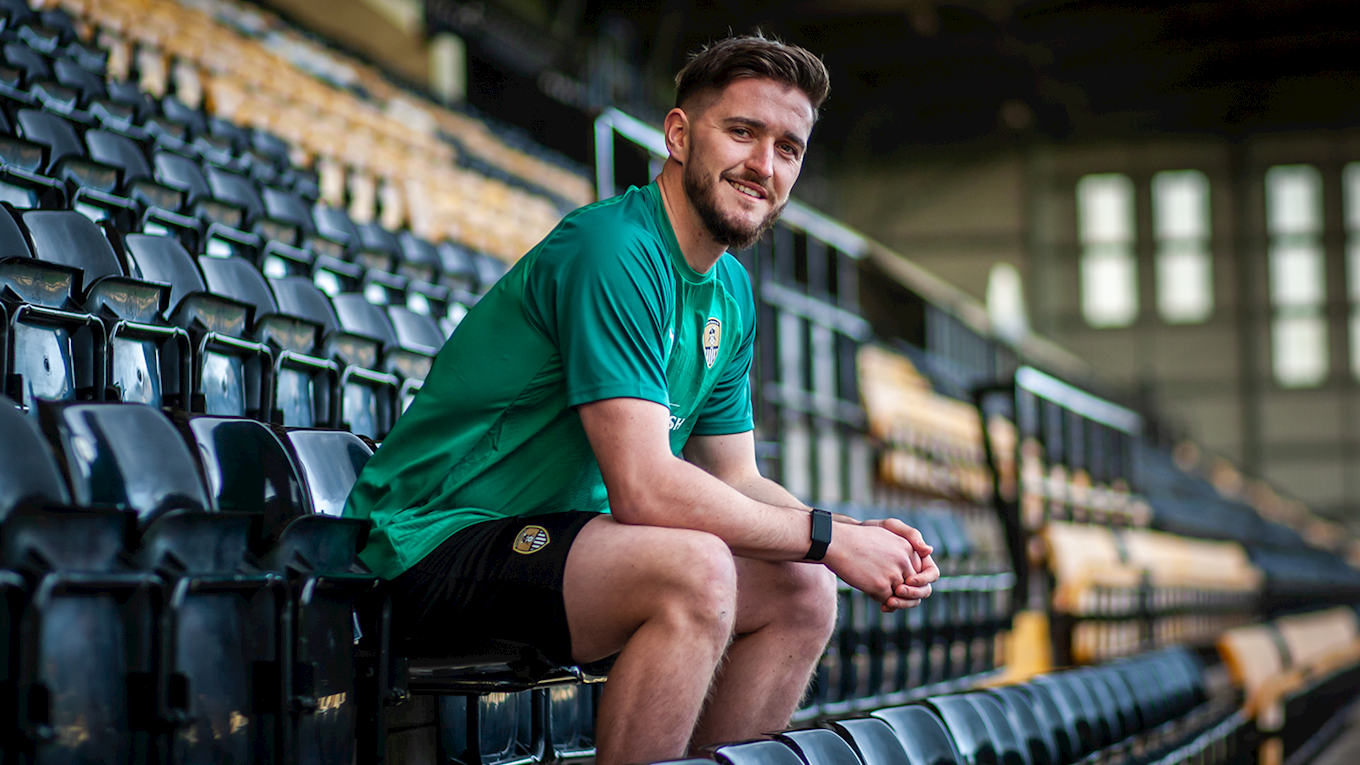 McDonnell, who was in Hampshire’s cricket academy before choosing football as his focus, is delighted to be reunited with Neal Ardley and Neil Cox having worked alongside our management duo at Wimbledon.

“I’ve only got positive memories of them,” said McDonnell.

“The gaffer gave me my chance when I was 20 years old coming out of non-league, and I’ve kept in contact with both of them since they left Wimbledon.

“I speak to Coxy regularly – we’re both keen golfers and are a good partnership, even though he usually takes the money at the end of the round!

“It’ll be good to be back working with them again.” 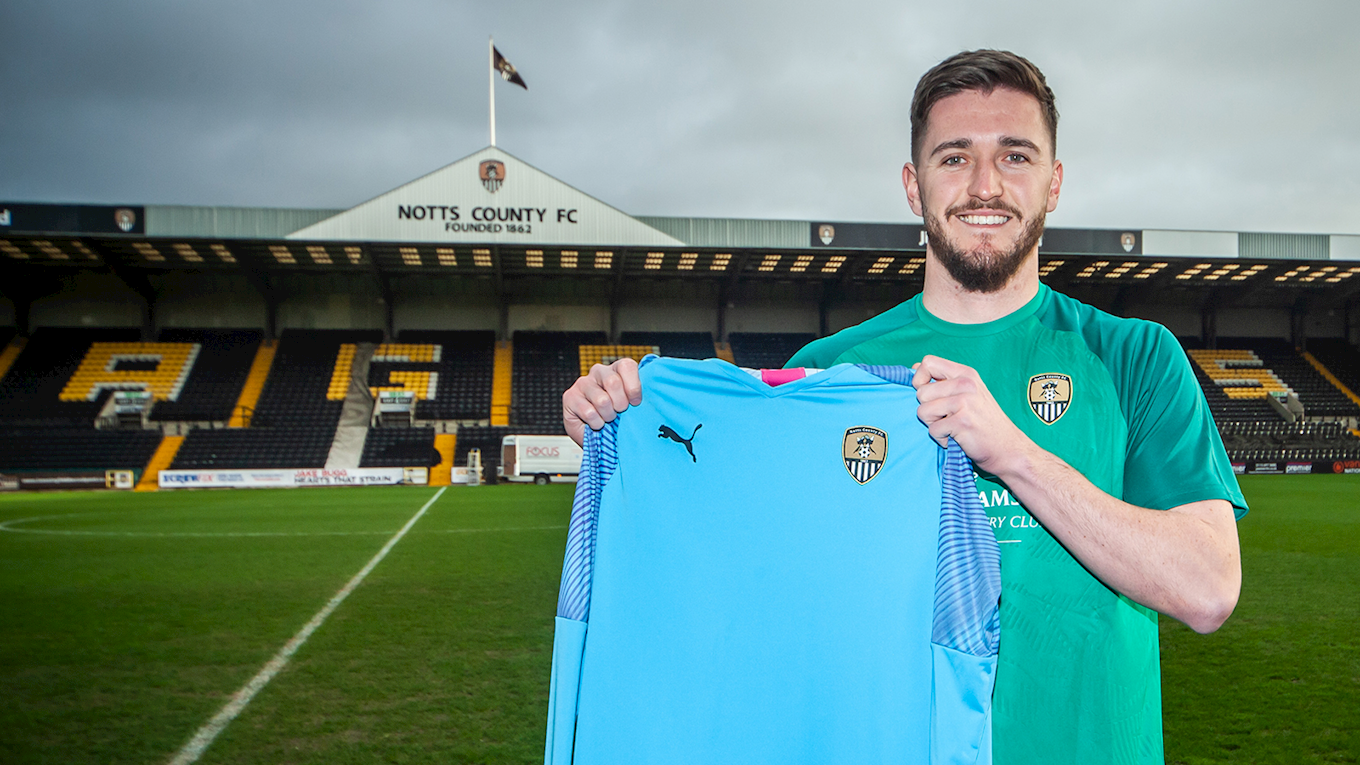 McDonnell admits he’s been somewhat starved of first-team football in recent seasons and says he’s relishing the prospect not only of playing regular games, but also helping the club achieve something special.

“I’m excited by the opportunity and the prospects of what we can achieve this season,” said McDonnell.

“I’m coming into a club with something to fight for. We’re not sitting in mid-table, we’re aiming to get as many wins as we can and push for the play-offs.”

And, with a debut looming in our Buildbase FA Trophy trip to Yeovil Town on Saturday, McDonnell doesn’t only have league success on his mind.

“I’ve never played in the FA Trophy so it will be a good experience – and if we can get as many trips to Wembley this season as we can, that’d be nice,” he smiled.