Fashanu, who sadly took his own life in 1998 aged 37, made more than 60 appearances for us between 1982-85 after joining from Nottingham Forest.

And his courage was recognised at this afternoon's special ceremony on what would have been his 59th birthday.

Fashanu’s niece, Amal Fashanu, a high-profile campaigner against homophobia in sport and co-founder of the Justin Fashanu Foundation, received the award on his behalf at the museum in Manchester in front of guests from the wider football and LGBT+ communities.

"One of my favourite memories of Uncle Justin was his playful, cheeky character," said Ms Fashanu. "He was so fun to be around and he would have been the life and soul of this event.

"He was talented, smart, well-loved and charming. It warms my heart to witness his legacy being honoured more than 21 years after his untimely passing.

“It’s unfortunate that we are still discussing discrimination in football in 2020 and it’s because of this harsh reality that we decided to create a platform in his name to tackle homophobia, racism and mental health within the game.

"The Justin Fashanu Foundation would like to thank the National Football Museum and all stakeholders who came together to honour my ubcle.”

Our fan engagement executive, Alice Kelk, who attended the induction, said: "We're delighted that the National Football Museum have decided to honour Justin in this way and we thank them for their invite to this very poignant event.

"The brave steps Justin took in coming out as gay during his playing career have yet to be matched by any other professional but we can only hope this recognition of his bravery will serve as encouragement to others, no matter their walk of life.

"As a club we are hugely committed to promoting diversity and inclusion, as evidenced at Saturday's Football v Homophobia match against Woking and in our continued close working with our LGBT Pies supporters group.

"Having a role model like Justin among our former players serves as inspiration for us to continue our work in these areas as we look to make Meadow Lane - and football in general - safe and welcoming for all."

Ste Grocock from the LGBT Pies added: "We see Justin's induction into the Hall of Fame as a very positive step towards a more inclusive sport.

"While there is plenty of sadness in the story of his short life, it's brilliant that the unprecedented steps he took are still having an impact on society today.

"I'm sure all who knew Justin, along with the entire LGBT community, are very proud of this news and will be raising a toast to him." 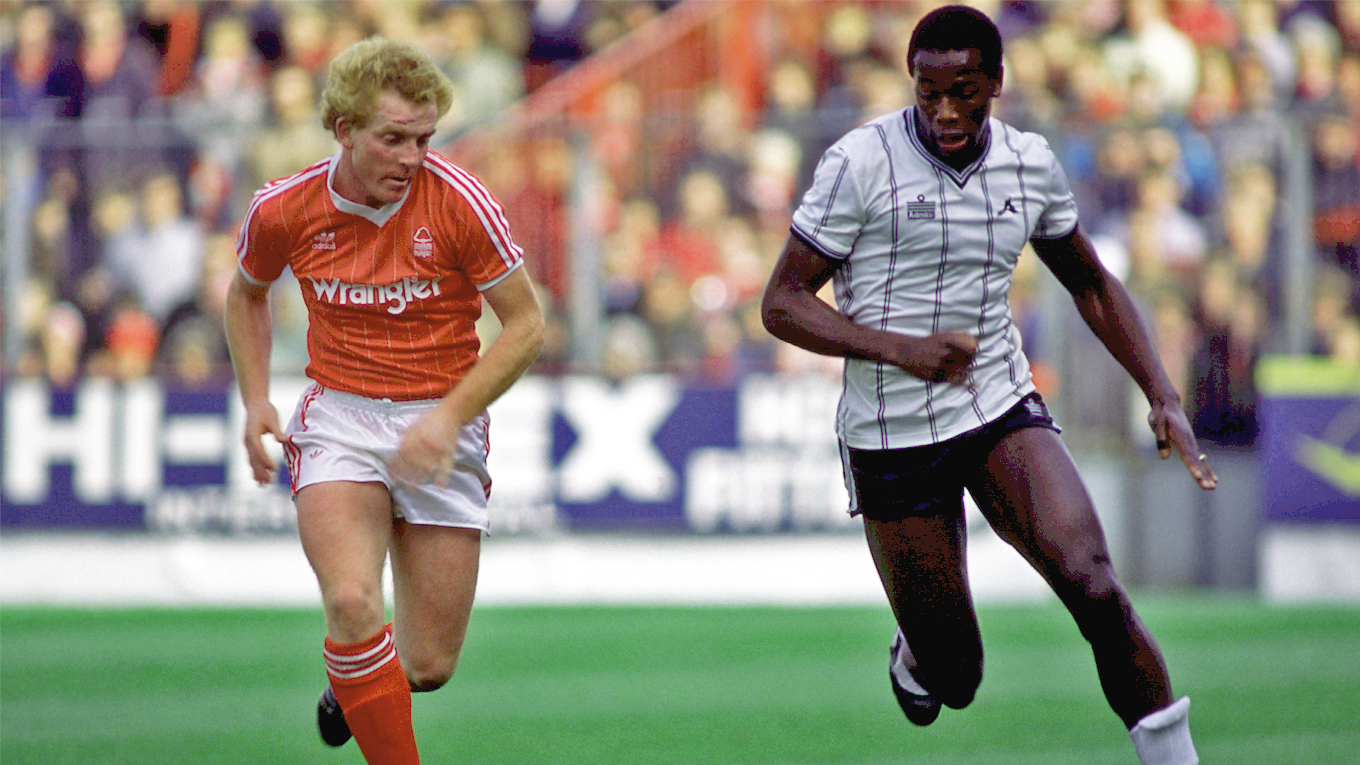