Fancy representing us on a bike ride to Amsterdam in aid of Prostate Cancer UK?

Leave your rivalries on the pitch and get on your bike to help stop a disease that kills one man every 45 minutes.

On 5-7 June 2020, join more than 400 football fans who will be taking part in Prostate Cancer UK’s flagship Football to Amsterdam bike ride. The extremely popular event, now in its eighth year, is set to be bigger and better than ever before.

Putting rivalries aside, fans will unite as they ride 145 miles through two countries, reaching Amsterdam's Johan Cruijff Arena from their choice of two start locations - either London at the Olympic Park or in Yorkshire at Sheffield Wednesday’s Hillsborough Stadium.

Paul Parker, who's taking part for the second year, said: “Prostate Cancer UK is a terrific cause and is making huge strides in football and beyond.

"Events like Football to Amsterdam are playing a massive part in driving change for men but there’s still a lot of work to be done.

"That’s why I’m calling on football fans across the country to join me on the starting line next summer. With your support, we can help stop prostate cancer being a killer.”

This is your opportunity to represent us, meet like-minded people and, most importantly, raise money and awareness to beat our toughest opponent of all. 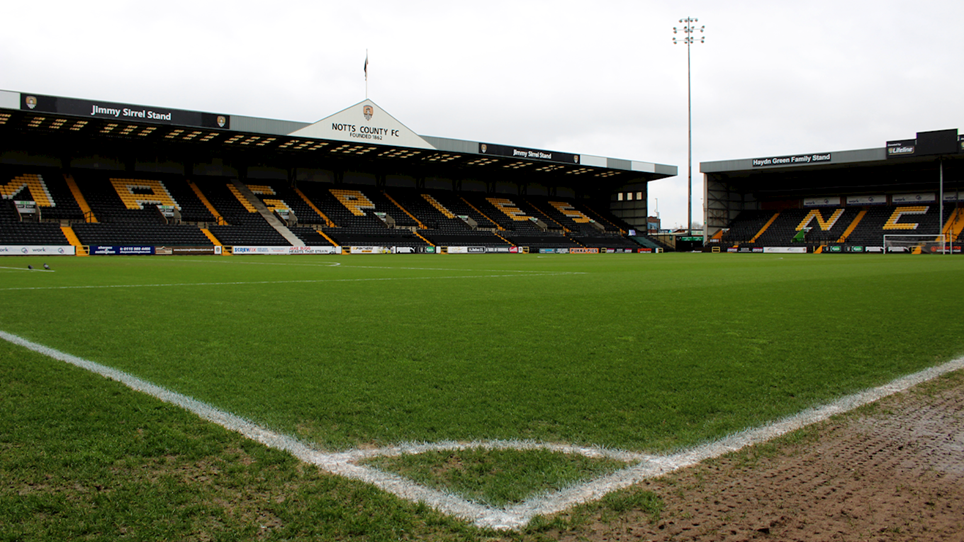 
There is currently no pitch inspection planned ahead of tomorrow’s Buildbase FA Trophy quarter-final against Aveley.


We have completed the signing of Oldham Athletic forward Scott Wilson on a loan deal until the end of the season. 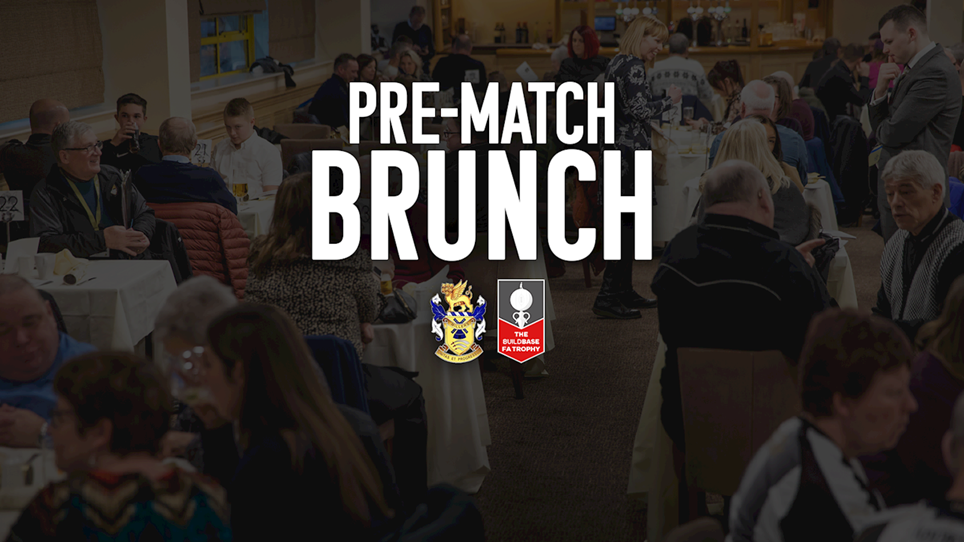 
We're serving up a delicious full English, a selection of Danish pastries and a warming bowl of half-time soup for our exciting Buildbase FA Trophy quarter-final against Aveley on Saturday 29 February... 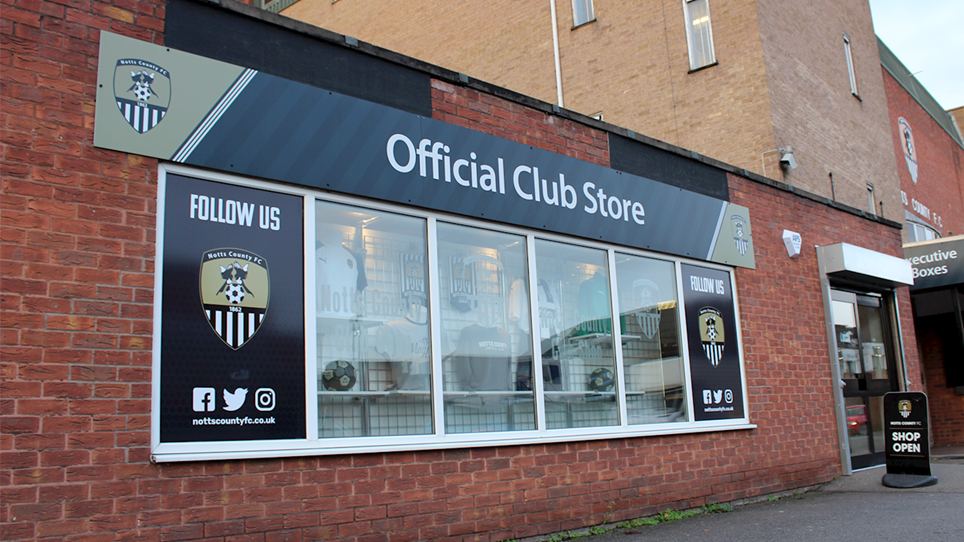 
Our club shop/ticket office will be closed from 9am - 10.30am on Thursday morning for staff training.