We travel to Hartlepool on Saturday as we move into the final nine weeks of the campaign with hopes alive of both promotion and a Buildbase FA Trophy win.

And the skipper says we need to continue the momentum that’s seen us lose just one of our last 13 in all competitions.

“It’s important we build up a head of steam now,” said the Irishman.

“This is the best time to be a footballer because the games come thick and fast and they all mean so much, so it’s crucial to pick up points.

“You want to be in contention to step up a division and we’ve given ourselves a great opportunity.

“Now is the crucial time and it’s in our hands.” 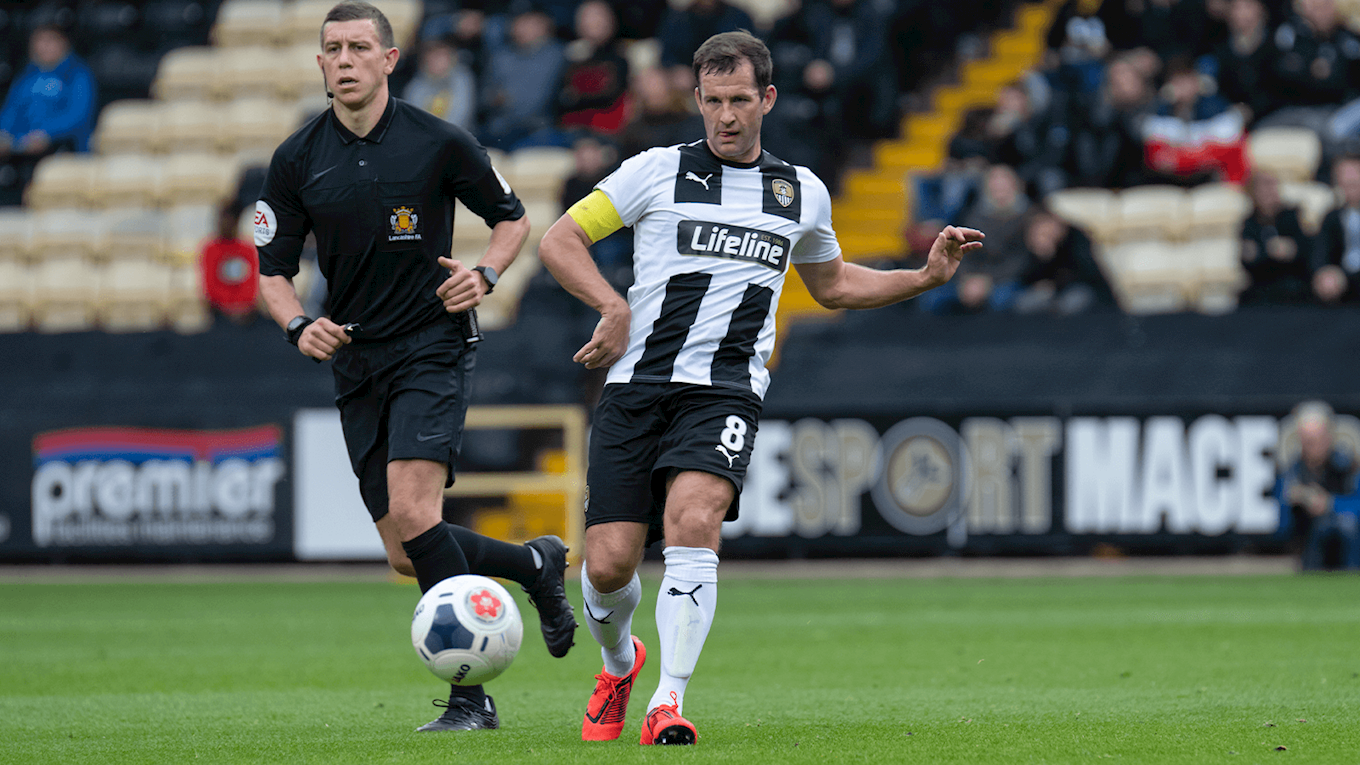 Doyle’s missed our last three matches through suspension but is now looking forward to returning to contention and aiding our push.

“Even though I’ve been out I’ve worked as hard as everyone else to make sure I'm ready to come back and help the lads," he said.

“We’ve got ourselves into a great position and are right where we want to be.

“That feeling of achieving something is what you want at the end of every season and hopefully we can have a couple of days like that here because a lot of hard work has gone in.

“Then you can look back at the big games on the journey and Hartlepool away is one of those.” 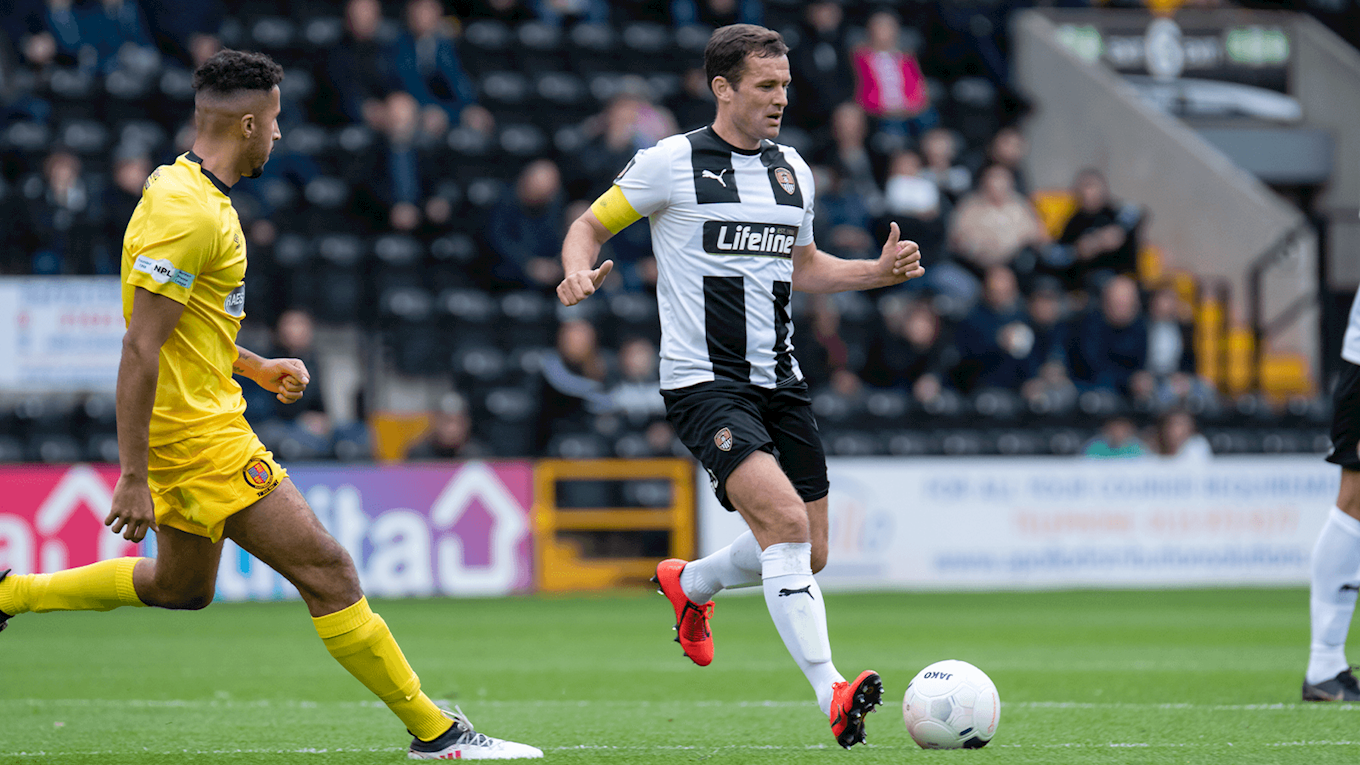 The skipper anticipates a difficult challenge at Victoria Park against a side we came from behind to draw with in November.

“It’ll be a tough game on Saturday,” he said.

“Hartlepool are one of the best teams we’ve played and caused us problems, but we showed character to come back and finish two apiece.

“We’ve left some points behind and there have been a few games we’ve drawn that we felt we should win.

“We’ve got a great record of not losing but at times we’ve not taken chances or broken teams down so it’s about learning and getting better at that.

“Sometimes it's been difficult to unlock sides but the manager wants to play attacking football and we’ve always gone out on the front foot and tried to win the game."