If he hits the target against Chesterfield this afternoon, Kristian Dennis says he’ll dedicate the goal to good friend and former team-mate Jordan Sinnott.

The Matlock Town midfielder’s death has been heavily felt by many throughout the football world and we’ll be holding a minute’s applause in his memory ahead of kick-off.

The news hit Dennis hard as the pair had been good friends since their time playing together for Chesterfield and he shared his reaction to the sad news when he met the media on Thursday.

“I was gobsmacked when I heard,” he recalled. “I couldn’t believe it.

“You can see from the tributes going out to him how well loved he was and I can’t speak highly enough of him.

“I don’t think anyone would have a bad word to say about him. He had an infectious laugh and would brighten up a room because he was a brilliant guy.

“You don’t tend to stay in contact with many players when you leave a club, but it was the total opposite with him and he was set to come to my wedding in the summer.

“I went to see his family to try and support them and I’ll be dedicating any goals I score on Saturday to him, especially against the team we played together for.” 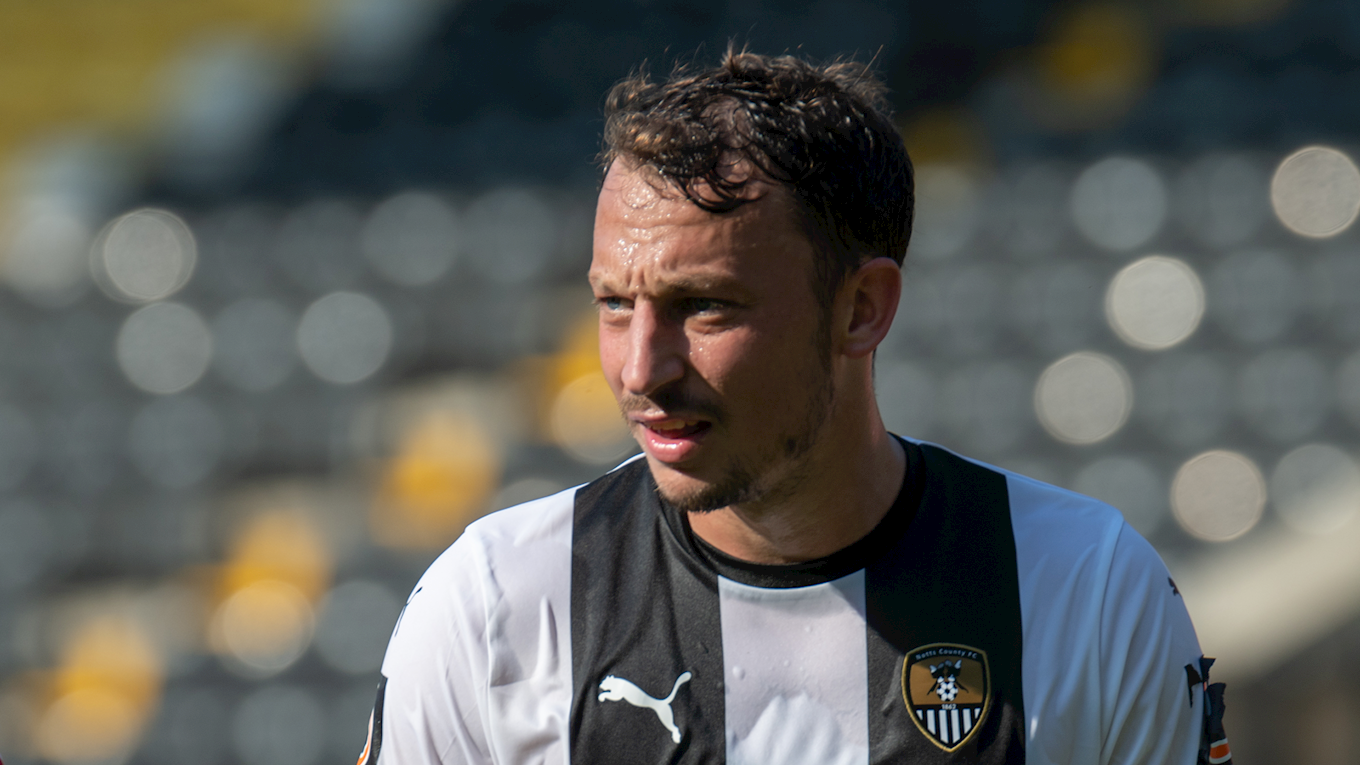 We'll be looking to sustain our play-off push this afternoon and Dennis hopes to have a hand in ending our two-game run without scoring.

“We’re coming to the business end of the season and need to pick up wins no matter what,” he said.

“If you don’t shoot you don’t score and we’ve got to carry on like that and hopefully a few will go in this weekend.

“We know with the quality we have in the squad that goals will come so it’s been a normal week of training.” 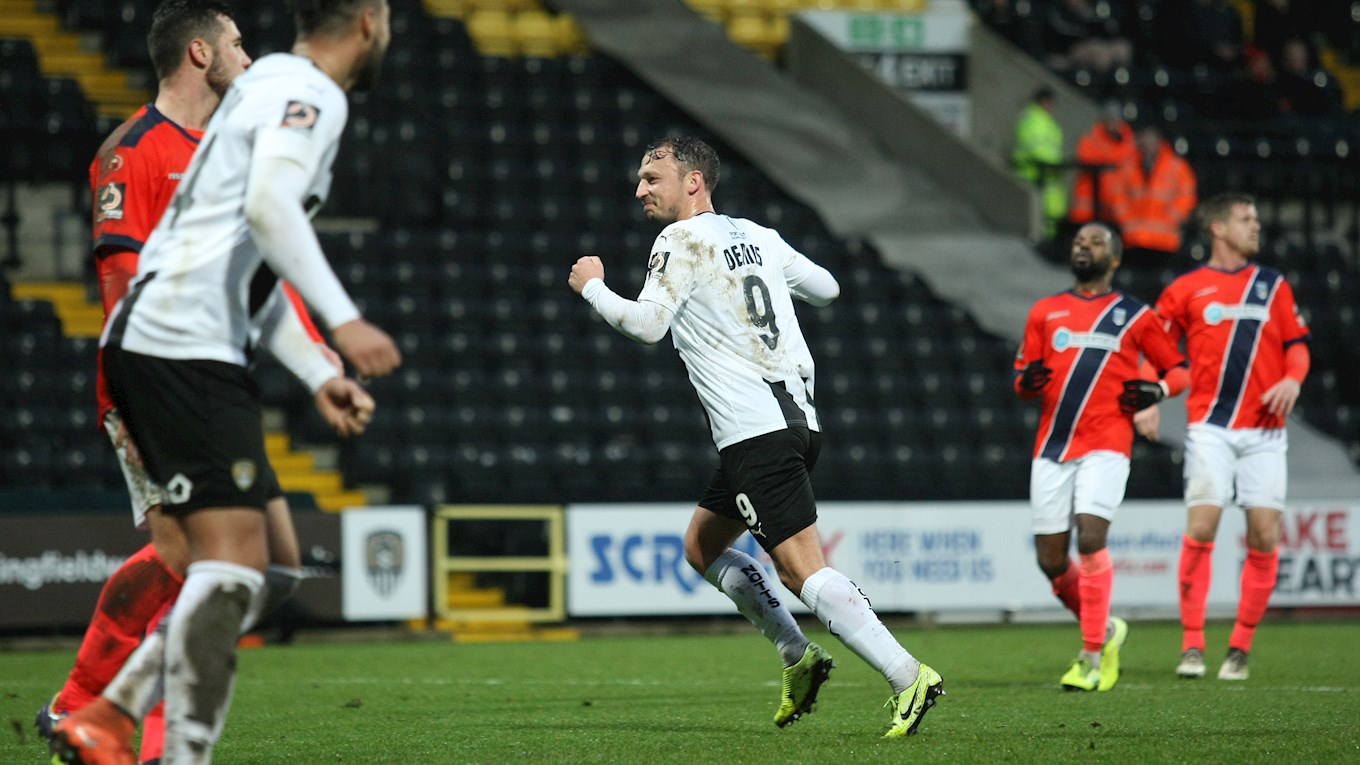 Confidence is still high among our forward players, with Dennis one of three into double figures this season.

And he feels the competition creates pressure to perform, which will get the best out of the strikers.

“You know if you’re not playing well you’ll be out of the team,” said Dennis.

“That spurs you on to do additional work, whether that’s in the gym or by doing extra finishing drills.

“You can do it on the training ground all you want but with thousands of people looking at you it’s a different kettle of fish, so hopefully we keep our composure this weekend and get a few goals.”