Tom Crawford feels we have to play to the conditions as we look to avoid a Buildbase FA Trophy upset against Aveley this afternoon.

There’s been a mass of rain in Nottingham – and the rest of the country – during the week, which is making pitches heavy and not particularly conducive to the passing football we like to play.

So Crawford thinks it’s important we find other ways to beat a fearless Aveley side at Meadow Lane.

“The conditions will probably be horrible and they’ll want to upset the party so it will be a hard game,” said the midfielder.

“If the weather gives the pitch some zip, it could work in our favour but if the pitches are boggy, we’ll need to go a bit more direct and look for the channels and runs from the forwards.

“It’s a cup game and they’ll be up for it with a lot of fans backing them so we can’t take them lightly.

“They wanted this draw and are here to spoil the party so they’ll try to make it tough for us but we have to play to our best and I think that will be enough.” 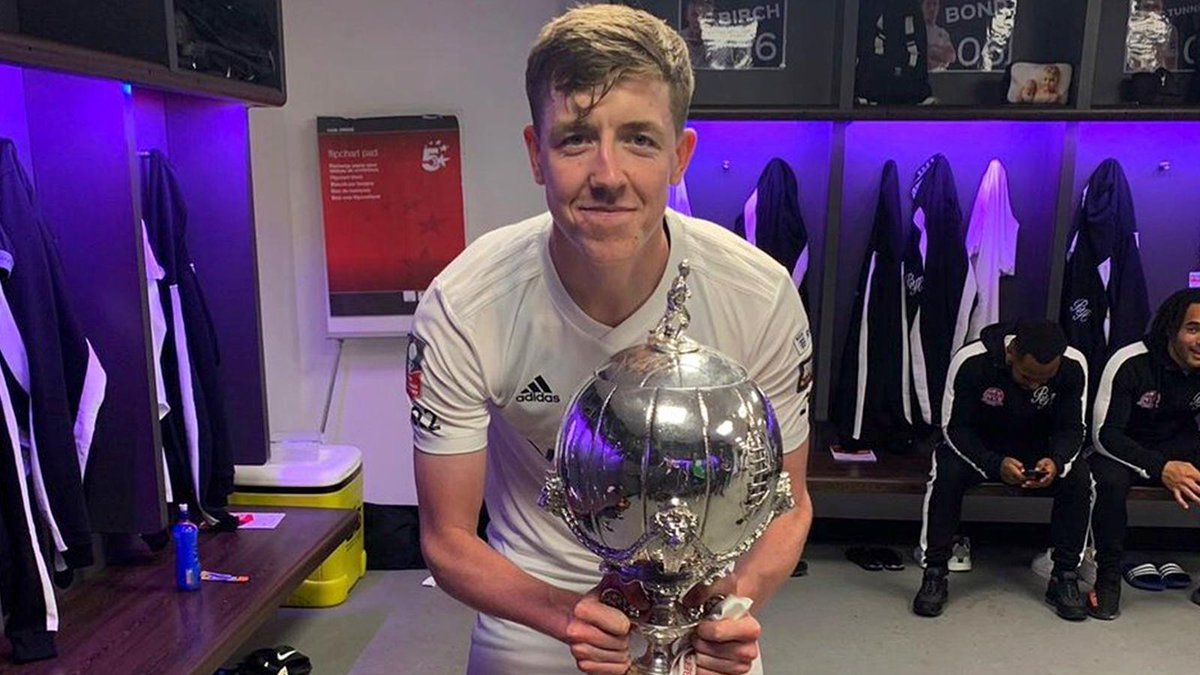 Crawford tasted FA Trophy success during his time with AFC Fylde last season and hopes for more this time round.

“Going to Wembley is what you dream of as a kid,” he smiled.

“Walking out there is surreal so playing there is unbelievable and I really want to get there again.

“The lads all do and that’s another incentive.”

After a tough start to the campaign with limited playing time, Crawford has seen the field regularly since Christmas.

And, while he admits it’s difficult being out of the side, the 20-year-old says you have to bide your time.

“It can be difficult because you just want to play games but you need to have a strong mindset and be ready to take your chance when it comes,” he explained.

“If you’re not, you get found out when you’re thrown in because you never know when you’ll get a chance due to injuries and suspensions.

“I’ve just been doing the extra work and trying to be the best I can in training.

“I’ve been spending time in the gym in the mornings and doing extra running after training to keep myself fit and sharp.

“I need to impress when I’m selected and show everyone what I can do.”