The Isle of Man-born centre back signed professionally for the Latics in the summer after a successful two-year scholarship with their academy.

He joined Wigan from his hometown side, St George’s AFC, ahead of 2017-18 and made his first-team debut the following October, starting in a 4-1 Checkatrade Trophy win against Middlesbrough.

The defender scored two goals for the Latics’ Under 23s in 2018-19 and helped them win back-to-back Lancashire FA Youth Cup titles, as well as the EFL Youth Alliance, EFL Youth Alliance Cup and the Central League Championship.

Having earned his professional contract, Long was involved with Wigan’s first team during pre-season and travelled with the squad to a fitness camp in Spain last June.

In 2019-20 he’s missed just two games for their Under 23s, who are 12 games unbeaten and have won nine consecutive matches.

Now he’s at Meadow Lane, Long is looking to show his worth.

“The manager wanted me to come here and it’s a big achievement in myself to feel wanted, so now I’ve got a point to prove,” said the new recruit.

“There’s big history behind the club and I’m looking forward to being here, fighting for my place and hopefully pushing on for promotion.

“I want to play as much football as possible, try and get clean sheets and three points in every game and finish in the play-off spots.

“I feel this is a good place for me to show I’m capable of making the step up to men’s football.

“Hopefully I’ll be able to make a name for myself.” 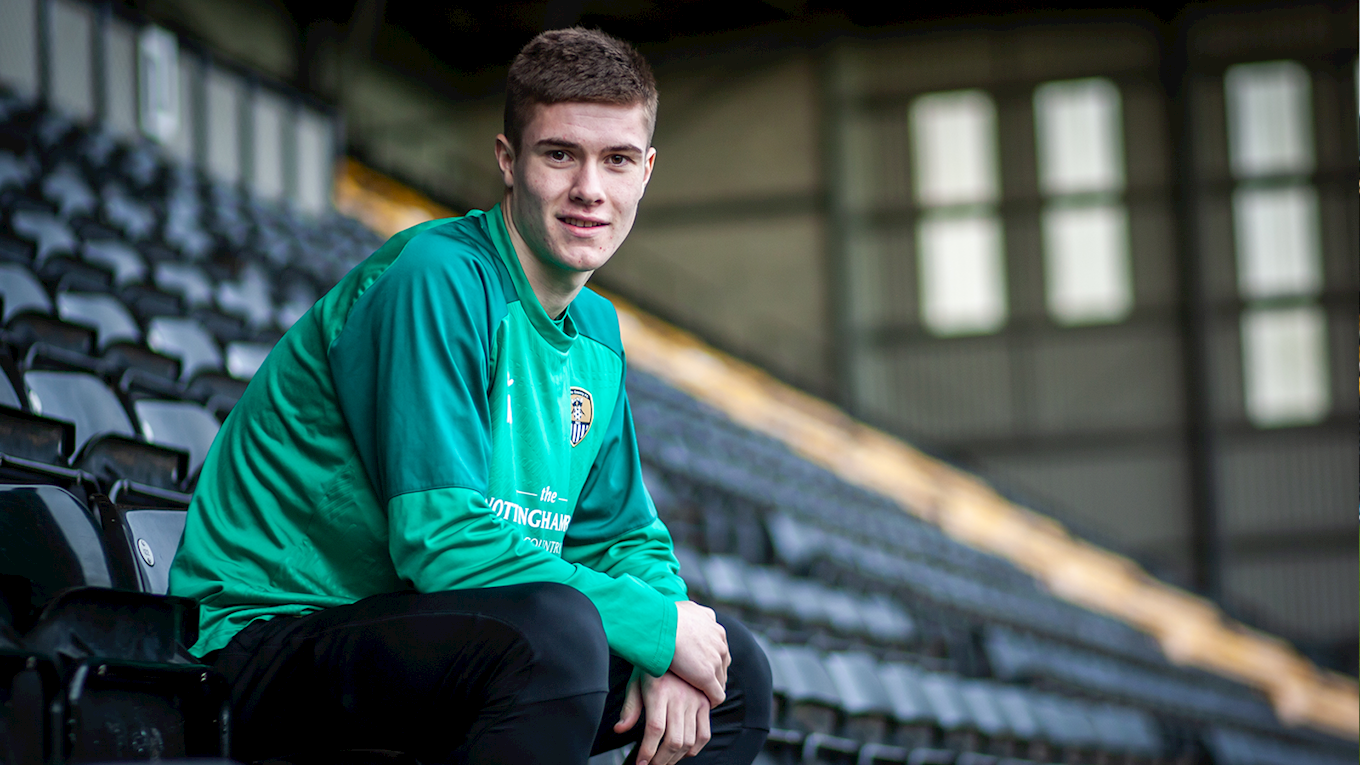