Neal Ardley has provided an update on the six injured players in his camp ahead of this weekend’s visit of Woking.

The boss has been without a number of key players for many weeks now but is confident his squad will be closer to full compliment come our busy Christmas schedule. 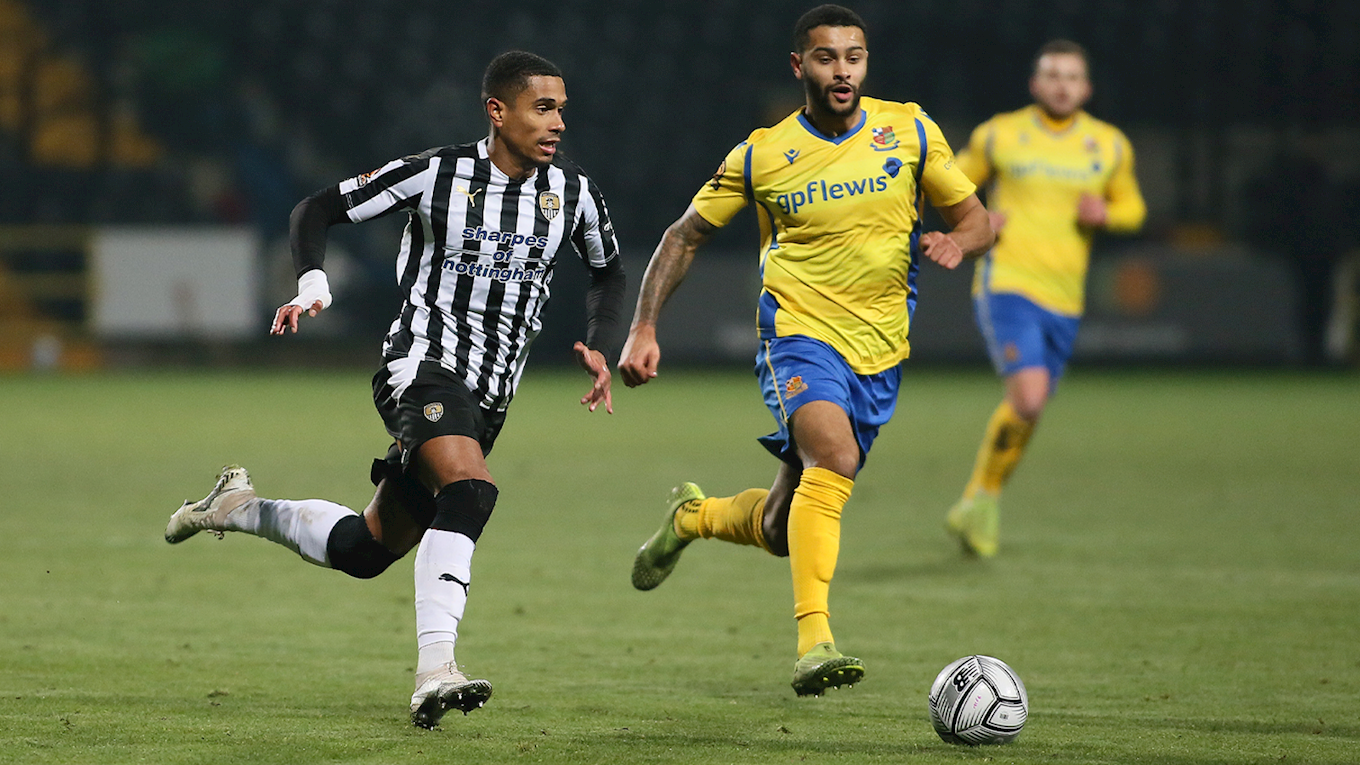 “Brinds has trained today (Friday) and iced his foot down afterwards. He took a nasty whack against Wealdstone and there’s no hiding place when you’re trying to strike a ball!

“We put him through his paces, so as long as the injury’s settled down he could be in contention.” 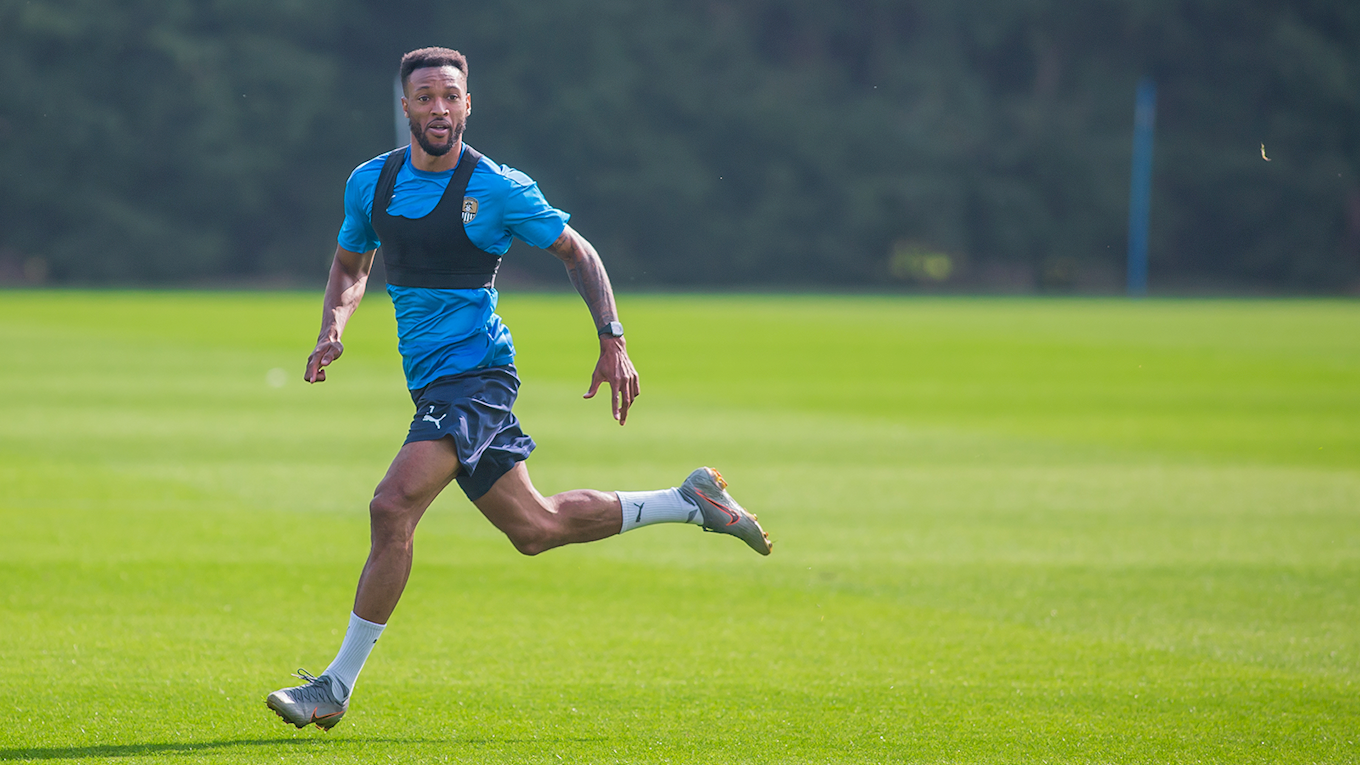 “Wes is back training and we feel he’s over the worst of it. It’s now a case of getting the minutes into his legs.

“Whether I decide to use him on Saturday or leave him until next week remains to be seen.” 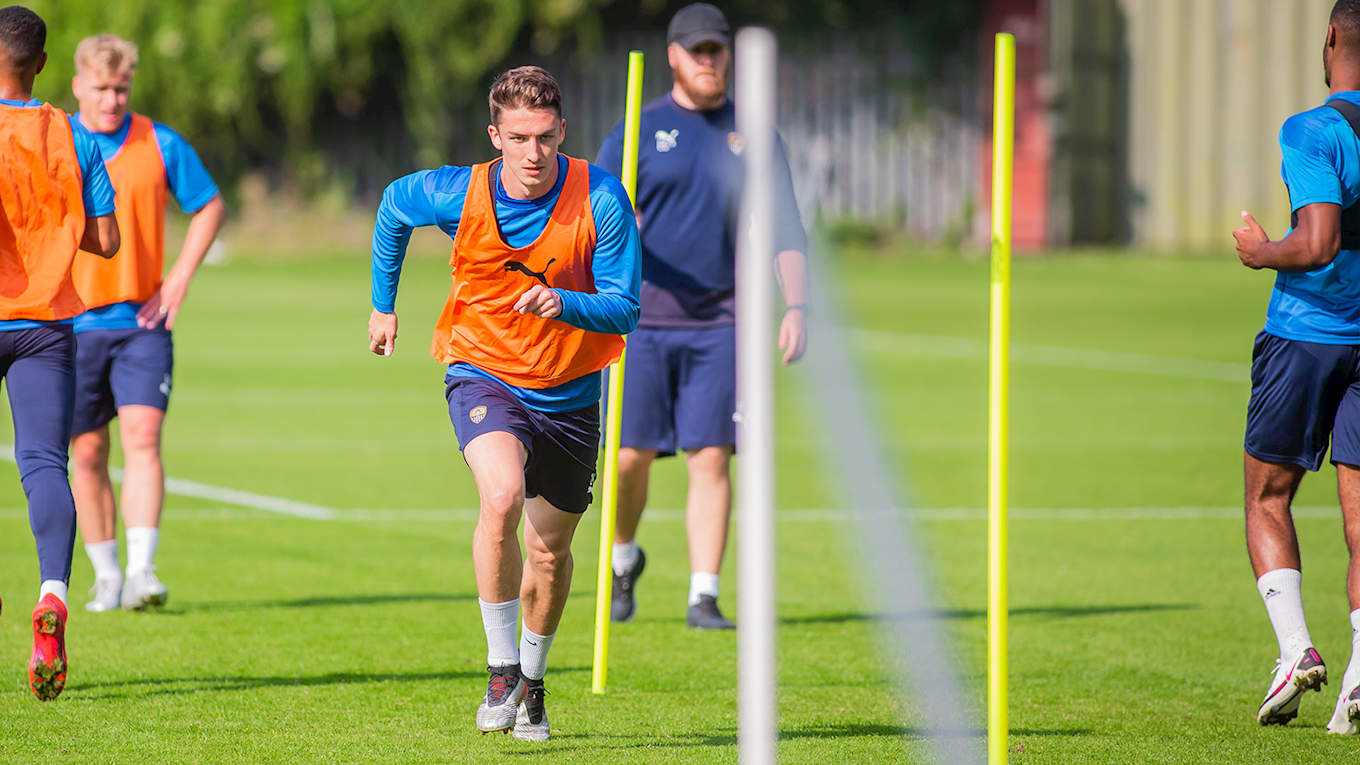 “We’re managing Alex’s load in training at the minute. He’s still got pain, but it’s a case of getting that threshold to two or three out of 10, rather than nine out of 10 as it was before, which would enable him to battle through.

“I need to see that he’s aggressive on the training ground and back to his best physically, or as close as he can get, before I can judge whether he’s ready to be back in the squad.” 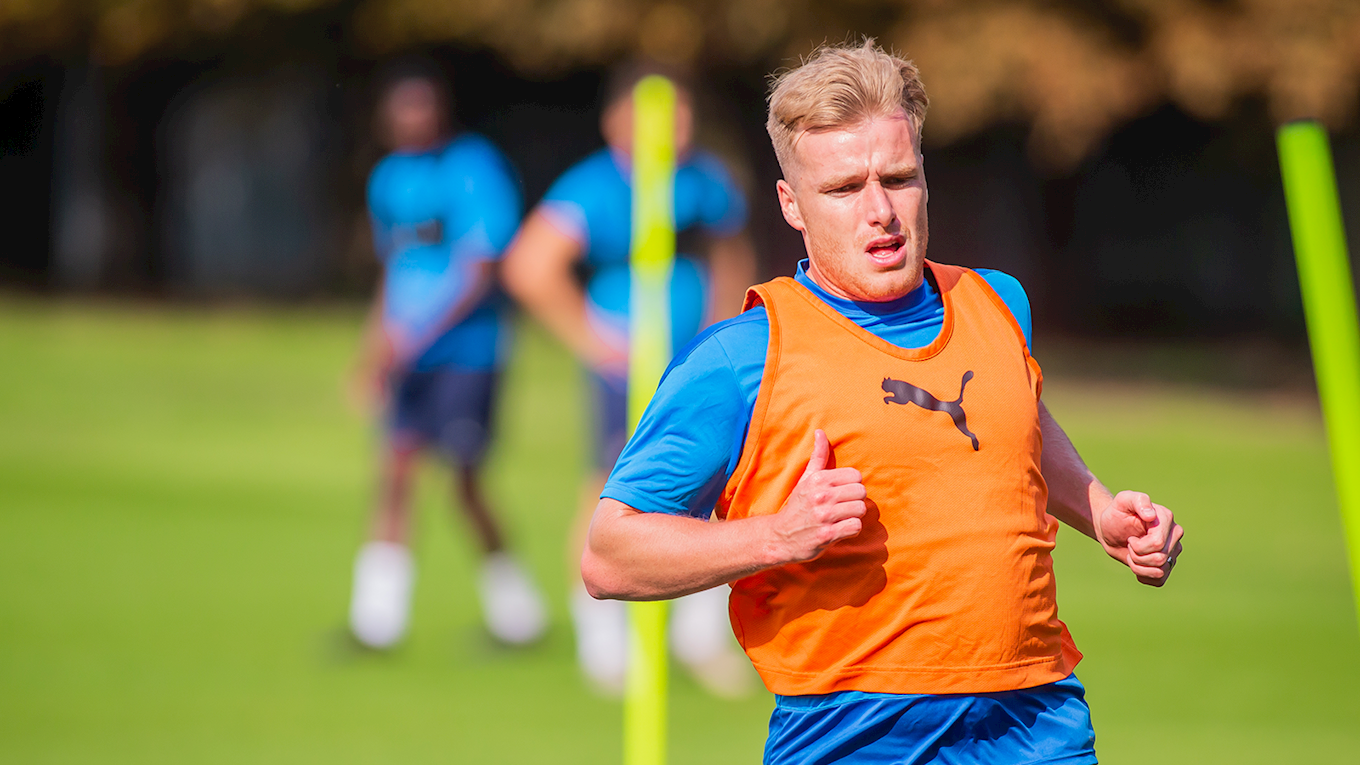 “Damien’s straight-line running is getting better by the day, so we’re getting closer. He’s going to need full-time training to build him up.” 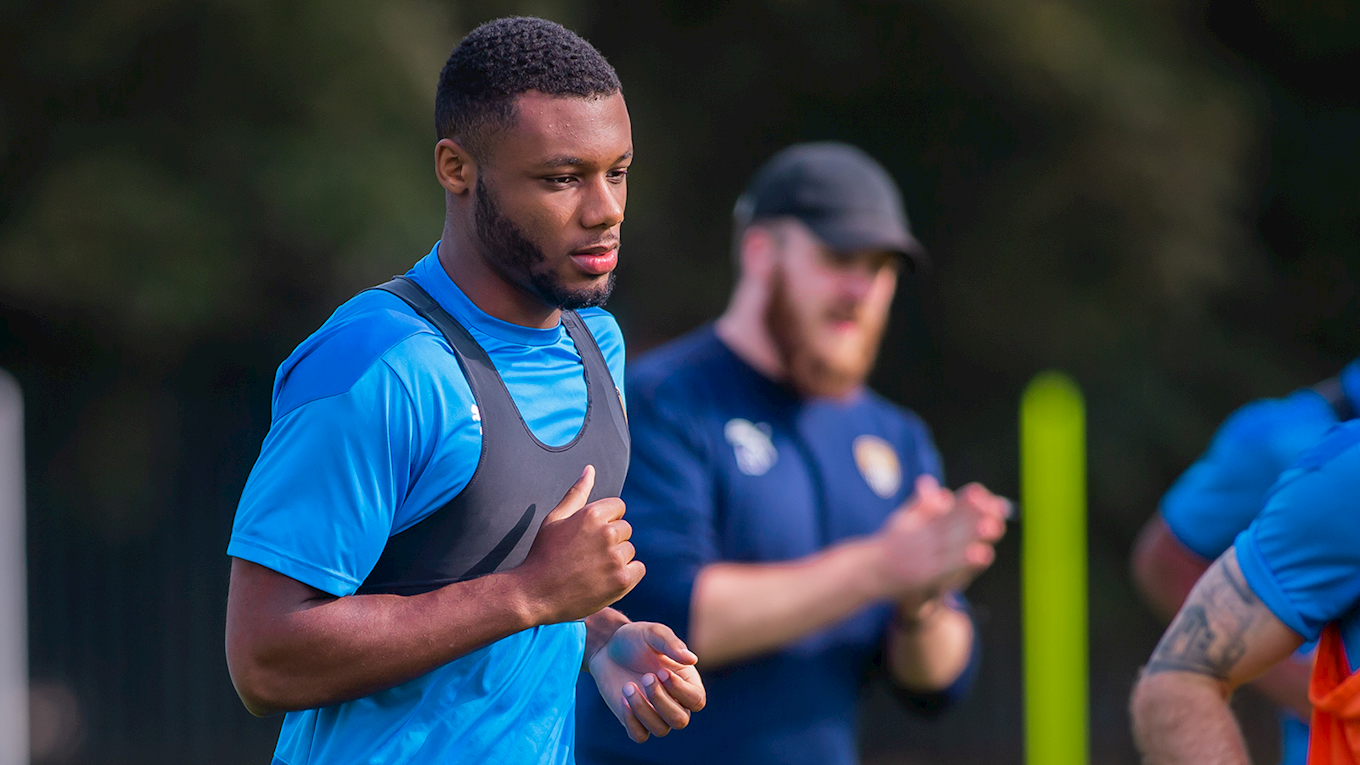 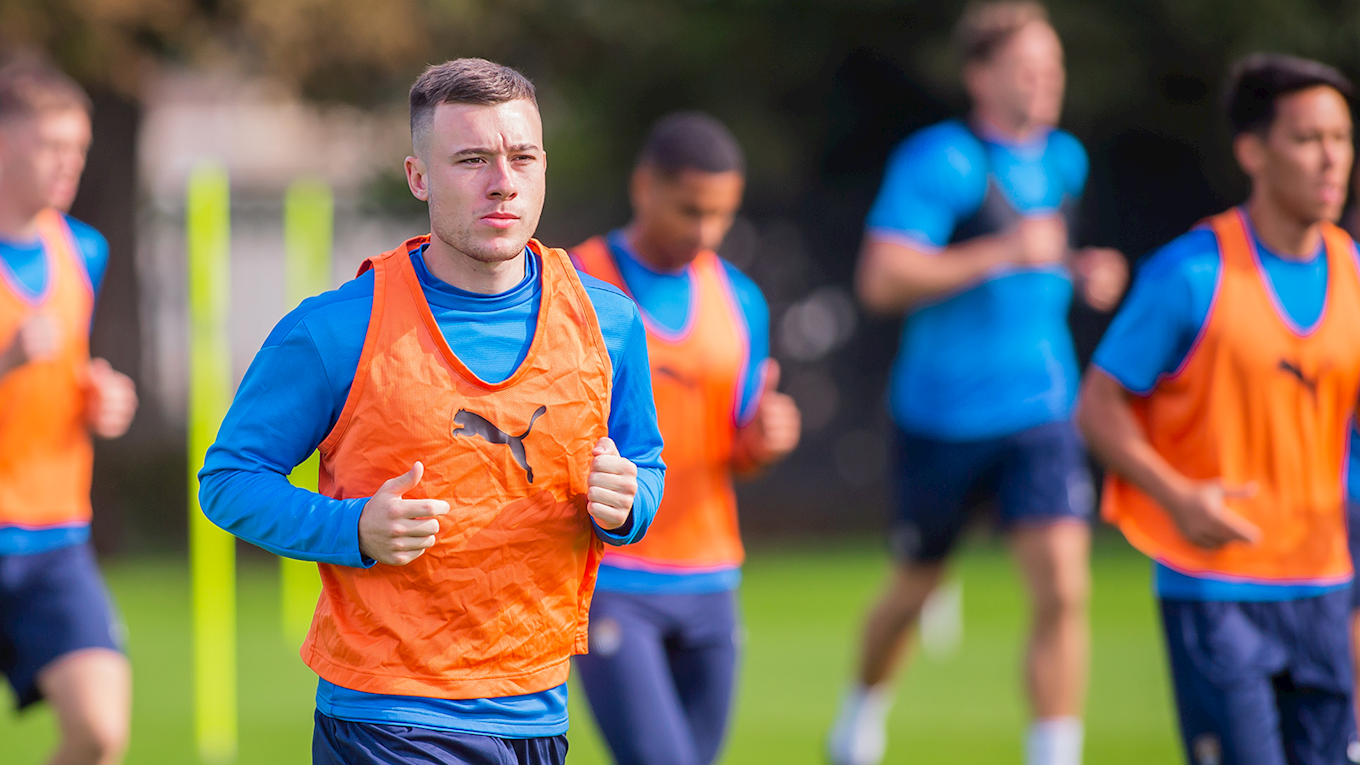 “We feel like we’ve got a stranglehold on what the issue is, so it’s more positive now.

“Cal has a big part to play with doing everything right in terms of his rehab, but we believe it’s a two-to-four-week job.”