The defender will return from injury on Saturday.

Alex Lacey is hoping to be one of several players given the opportunity to build up his fitness when we visit Morpeth Town in the Buildbase FA Trophy this weekend.

The defender’s last appearance came in our 1-1 draw away at Halifax a month ago and he wants to show he’s ready to challenge Ben Turner and Connell Rawlinson for their place in the starting XI.

“Connell and Ben have been brilliant in the last few games,” said Lacey. “We’ve been keeping clean sheets which has given us the platform to win tight games.

“It’s been down to me and the other players out of the team to train hard and keep the standards high to give a level of competition.

“We’re now looking to get a chance to show the gaffer what we can do. Hopefully if I get mine, I can take it.” 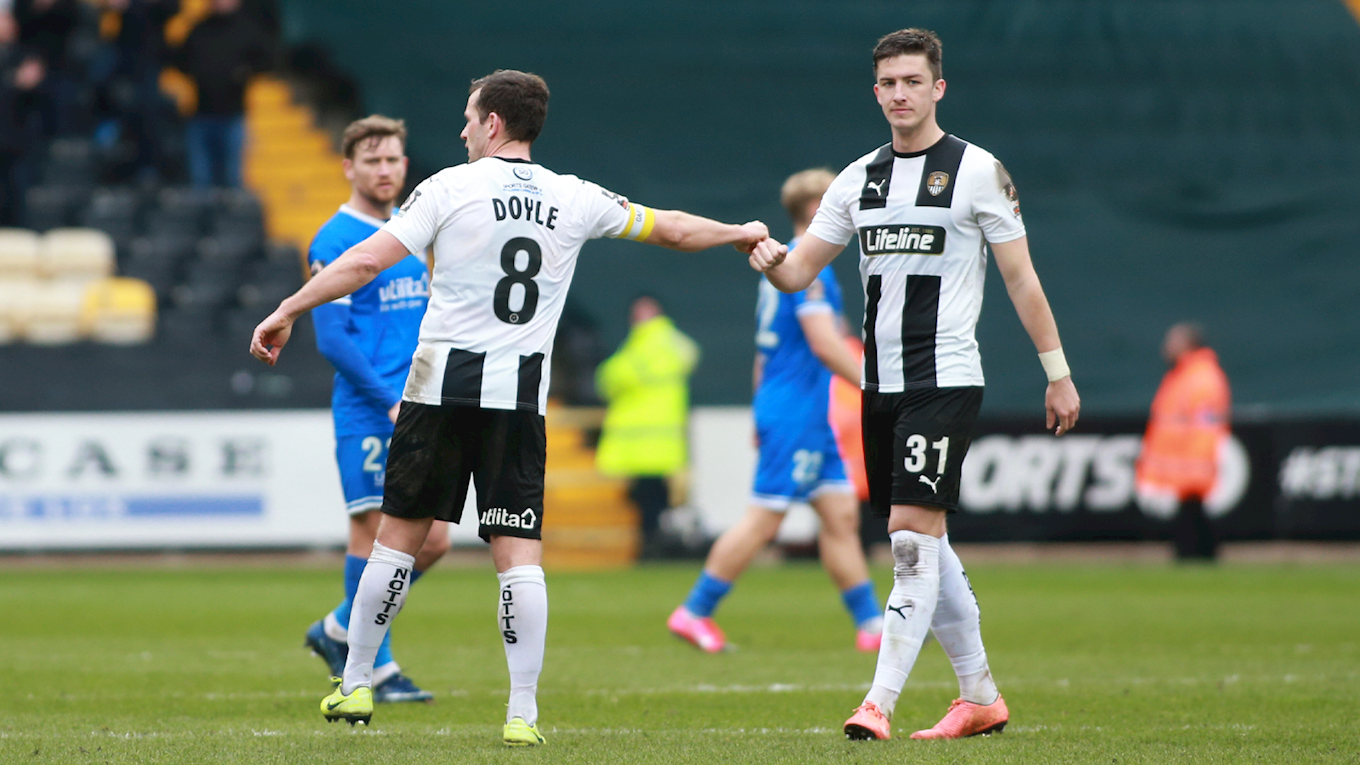 Lacey was quick to point out that this weekend’s trip is far from a fitness exercise, however.

“We’re going there for a good performance, to progress in the competition and to help the manager have no second thoughts in throwing us into games in the future,” said the defender.

“We know we’re favourites but you see upsets every year in the cups. We have the quality to win the game but the mindset and mental aspect is so important.

We're taking our popular live streaming service on the road for this one! Click here to find out more.