The flying Dutchman was on media duty ahead of Woking's visit to Meadow Lane.

Enzio Boldewijn admits he’s had to restore his self-belief following our play-off final defeat and a family issue in his native Netherlands.

The winger has been in fine form recently, scoring twice in his last three matches and troubling defences with his pacey runs and dangerous deliveries into the area.

The upturn in form has been a welcome boost following what Boldewijn admits was a slow start to his season and he’s now looking to kick on.

“I’ve just had to get my belief back – to get past defenders again, get crosses in and score goals,” he said.

“I had a good season last year, getting into the team of the season, and while I was disappointed with how it ended I thought I could come back this season and get better.

“But I had some personal issues with family at home, which was in my head during pre-season. Because of coronavirus I couldn’t go back and see them. It’s hard, because I’m human and I’m going to think about that.

“But, even though I knew my form wasn’t there, I kept training. I never give up and always work hard, and as soon as things got better I could fully focus on my playing again.

“It took some time but scoring against Barnet helped me a lot and I’m happy to now be back doing what I do best.”

Will Enzio be back on the scoresheet against Woking tomorrow? Click here to buy your streaming pass.

Don't forget to download the FotMob app to keep track of the scores across the grounds this weekend. 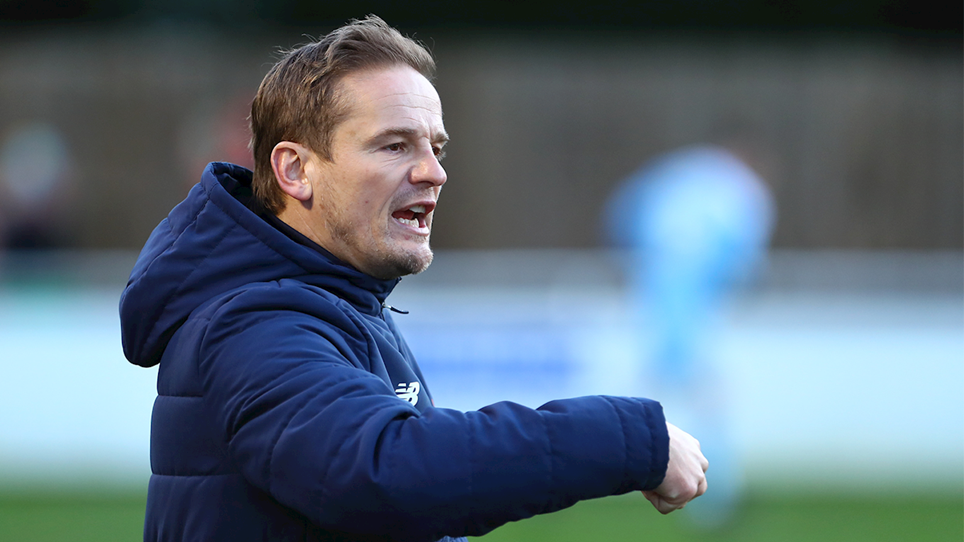 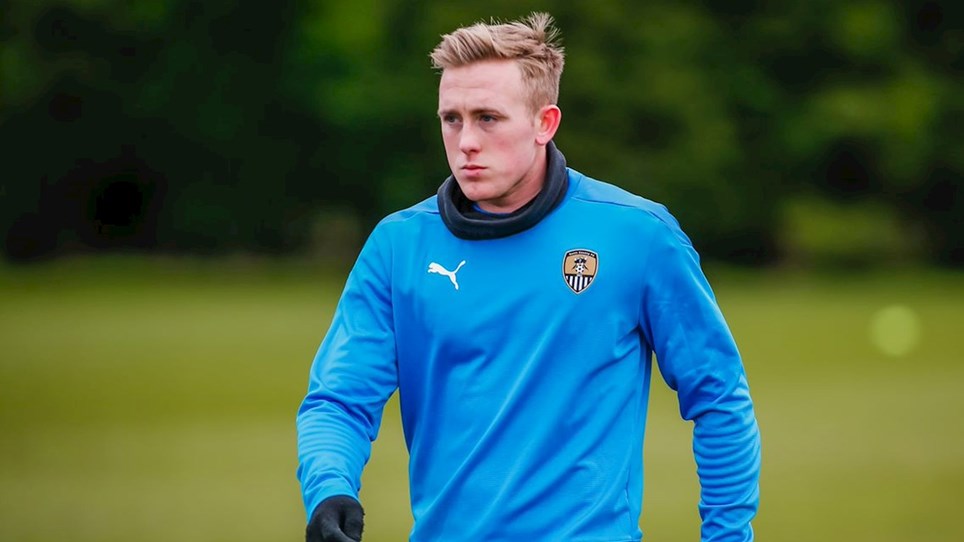 
Calvin Miller says he already feels so comfortable at Meadow Lane that he’d consider making his move permanent at the end of the season. 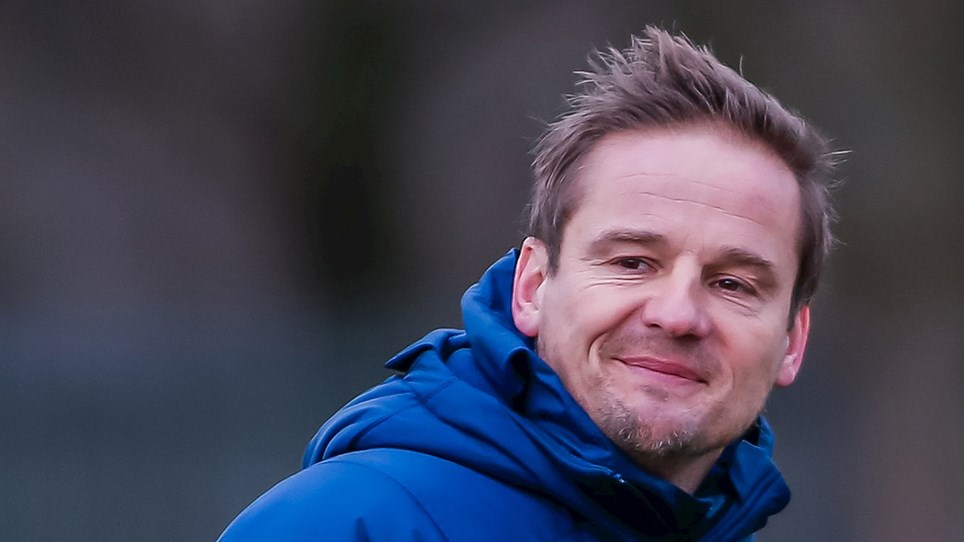 
Neal Ardley says Inih Effiong and Calvin Miller have already showed glimpses of their talents in training and that they’re working hard to learn the way he wants them to play.


Enjoy a feature interview with Jim O'Brien in celebration of his second anniversary at the club.