Hear from the boss ahead of Tuesday night's action at Meadow Lane.

The Wood will arrive at Meadow Lane having won at Hartlepool last time out and also recently qualified for the third round of the Emirates FA Cup.

And Ardley is convinced that their position of 17th in the Vanarama National League belies the qualities they have shown so far this season.

“I’ve looked into a lot of the data, which shows me whether teams are stronger or weaker than their league position, and they’re better than the table suggests,” said Ardley when he addressed the media ahead of the game.

“I actually spoke to Boreham Wood’s manager Luke Garrard a couple of weeks ago and he was very upbeat and said only one team had really deserved to beat them so far this season. That’s starting to show now – his team’s building momentum and confidence.

"Any team that can go up to Hartlepool and get a result is in a good place and I thought they were very professional live on television against Canvey Island (3-0) in the FA Cup the other week.

“They’ve played a system for the last two or three years that they all know the ins and outs of, so it’s going to be tough.

“I think it’ll be a little more open than Woking – they’ll come and express themselves and try and take the game to us.

“They’ve got really good attacking threats, so it’s got the makings of an exciting game.” 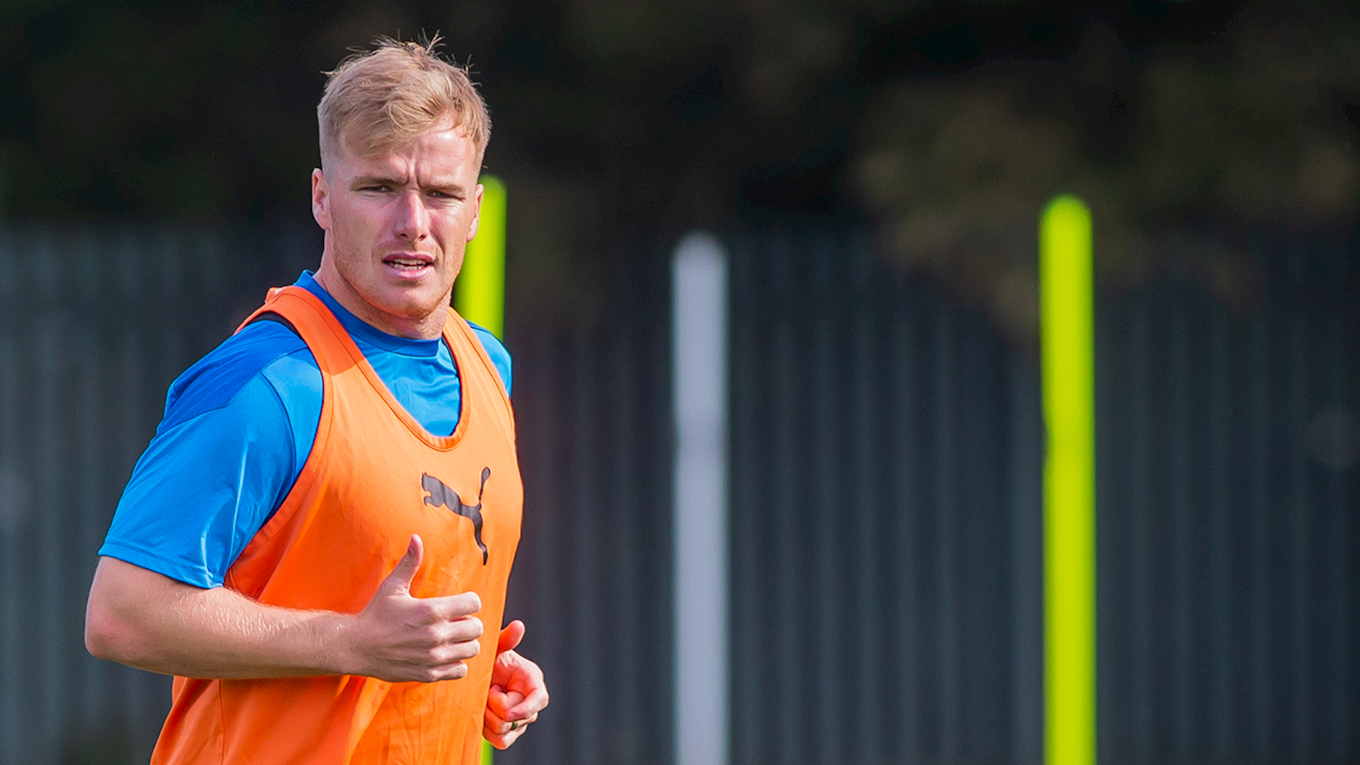 When asked for an update on his injured troops, Ardley said: “They’re all getting close to contention now, it’s just the fitness element – when do you dip them back in?

“Alex Lacey and Wes Thomas are training full-time now, Damien McCrory’s probably going to be another two weeks to really get him where he needs to be and Sam Graham has started to join in training.

“They’re all nearly there, it just may be too much of a risk to throw them in.”

Cal Roberts will definitely miss the game, so we’ve roped him into punditry duties on our live stream! Click here to buy your pass and tune into our pre-match show from 7.30pm.

Don't forget to download the FotMob app to keep track of the scores across the grounds this evening.