We have completed the signing of 23-year-old centre forward Elisha Sam.

The 6ft 5” Belgian arrives at Meadow Lane after spending a season with Arda Kardzhali, where he wrote his name into the history books by scoring two late goals to earn the club its first ever victory in the Bulgarian top tier.
Born in Antwerp and a graduate of Standard Liege’s academy, Sam rose to prominence at Dutch second-tier side FC Eindhoven after kick-starting his professional career in Israel.
And Neal Ardley is delighted to have him in his ranks.
“We wanted to add pace to complement the way we try to play and it’s rare to find someone with a target man’s build who’s also mobile and quick,” said the boss. “We thought it was going to be a long shot to get Elisha and there’s been a lot of hard work to get it to this point.
“He’s come out extremely strongly in all our research and his movement is the thing that really took me by surprise. He enjoys dropping into pockets and technically he’s very, very good.
“He’s a really pleasant boy who’s worked hard for every team he’s played for – we’ve done our research on that as well. We feel he’ll fit into everything we’re trying to grow here and that he’ll be an exciting addition.
“It’s never easy coming to a new country so we’ve got to be a little bit patient with him but he’s well above his years in his maturity and I think he’ll take it in his stride." 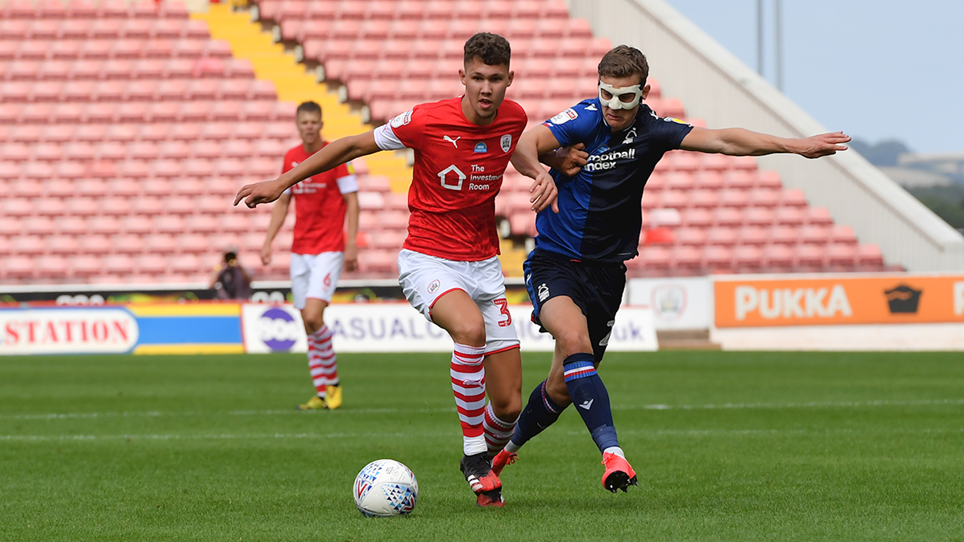 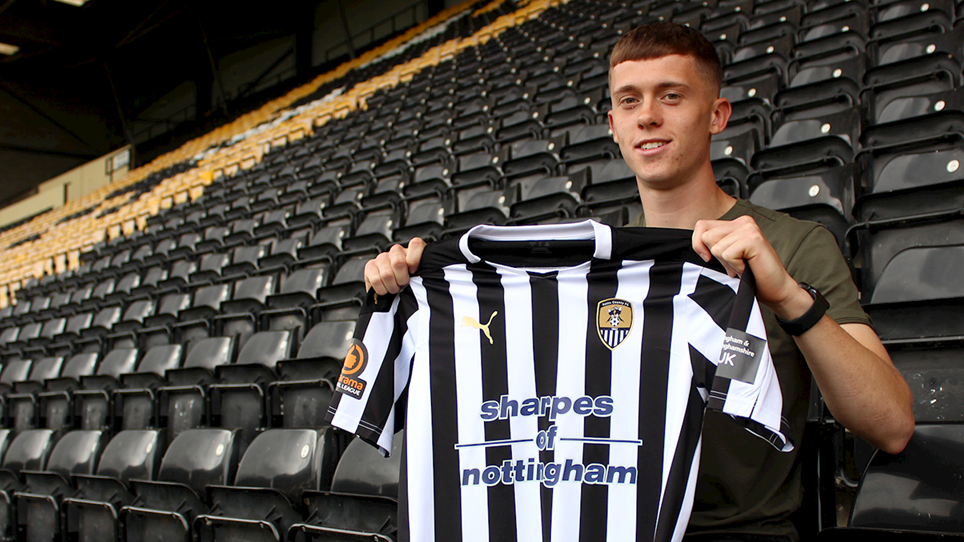 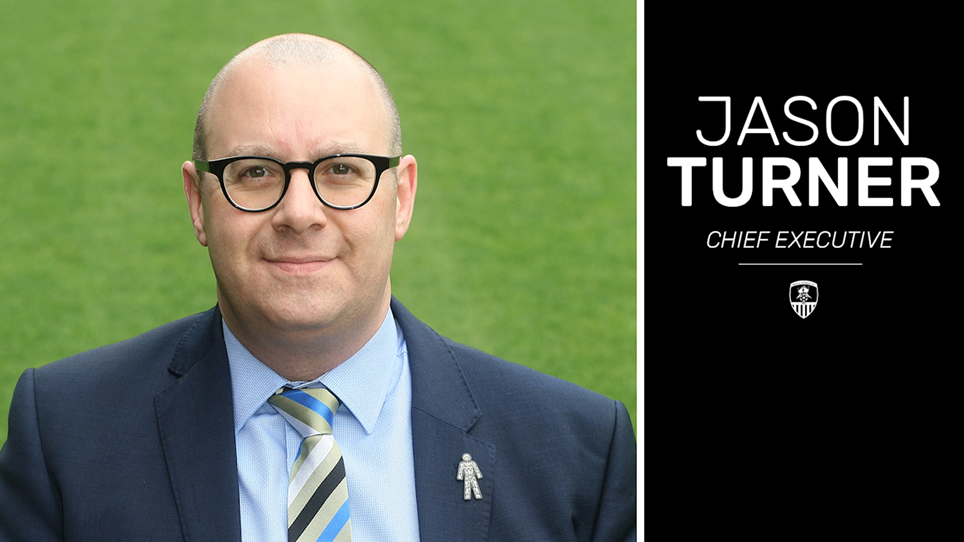 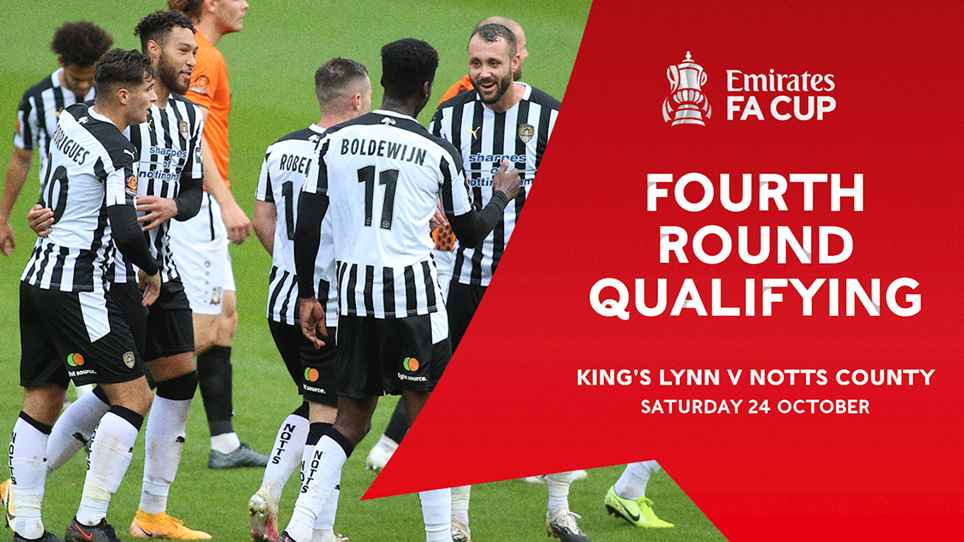 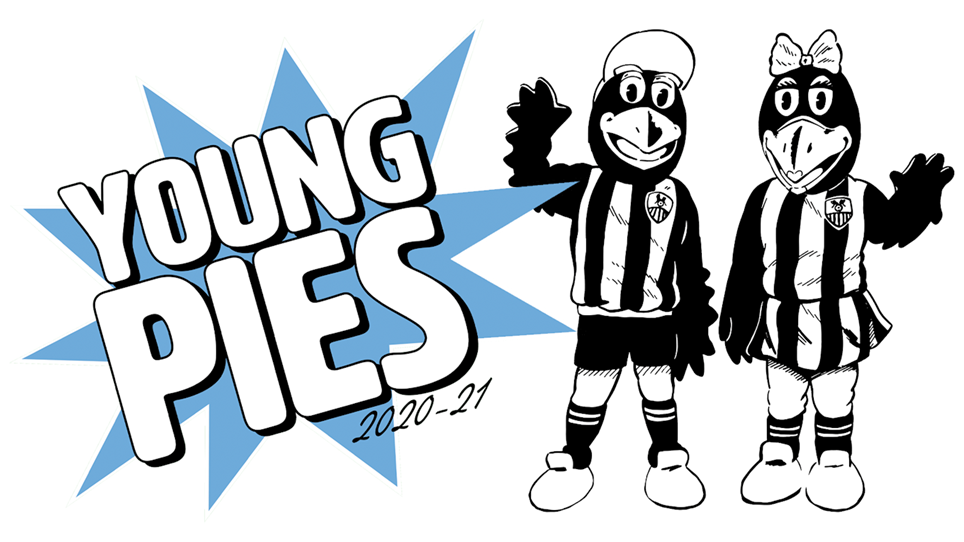