Rodrigues, who moved to the Netherlands at a young age, joins us after scoring 12 goals and notching 10 assists for Dutch second-tier side FC Den Bosch last season.
“Before coronavirus stopped our season I was playing well,” said the 24-year old. “At the beginning we had a bit of a sticky spell – we weren’t playing as well as we should have been – but around October I started scoring consecutively and after that I performed well in general.
"I have a very strong right foot and like to shoot, pass and dribble.”
Rodrigues, who speaks fluent English as well as Dutch and Portuguese, turned down several other options to sign for us.
“At first it was difficult because I had never played in a foreign country but the club have pushed and pushed, which has given me the confidence to be here.
“My agent also knows Enzio Boldewijn and Enzio told me if he was in my position he would come swimming to England! He says everything is good – the coaches, the staff, the pitch, the city.
“I’ve had a tour and I didn’t expect the stadium to be so big. We also saw the facilities at the training ground, which are amazing, the gym is nice and the indoor pitch is beautiful.”
Rodrigues’ arrival marks our first foray into the foreign transfer market since last summer’s takeover and the new signing is proud to be flying the flag for his country at Meadow Lane.
“To be the first Portuguese player in the history of the world’s oldest professional club is a great achievement,” he said. 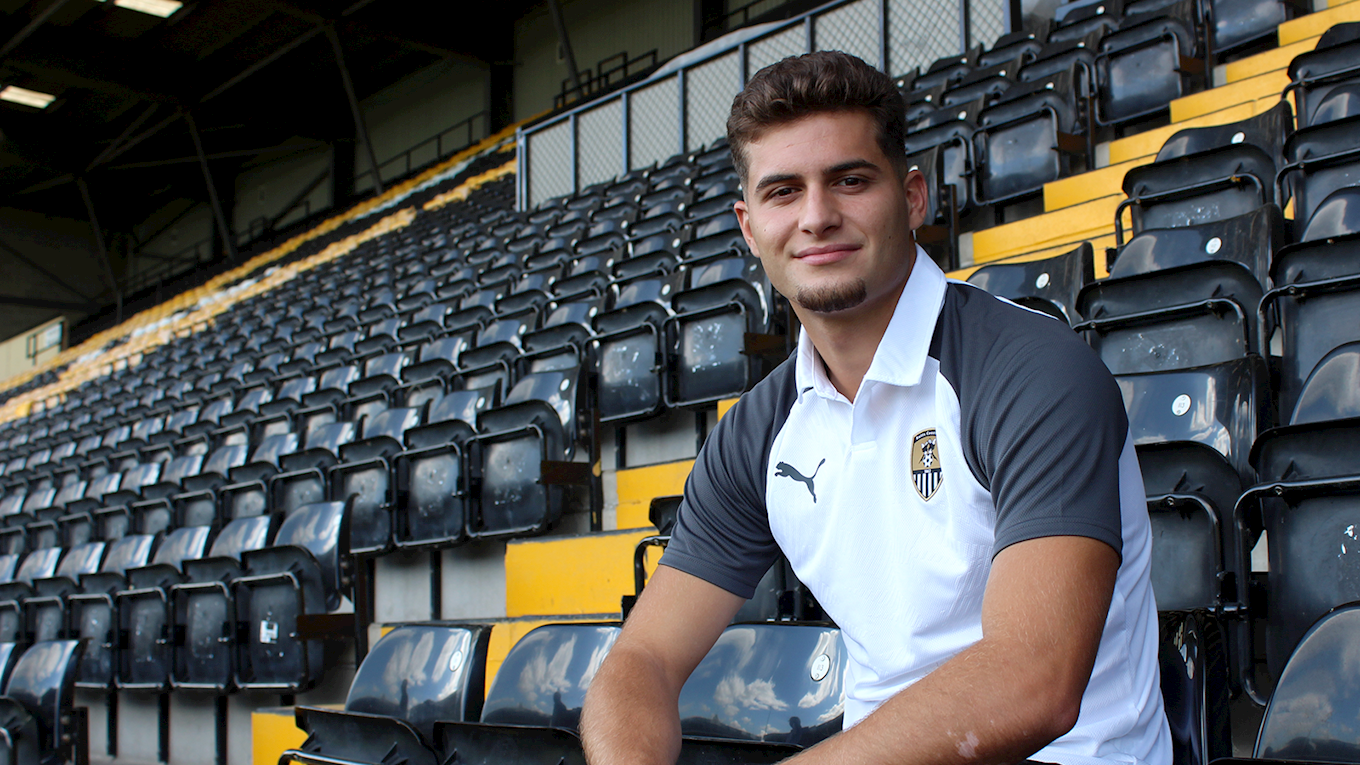 For Neal Ardley, Rodrigues' arrival comes as reward for a long period of extensive research.
"Rúben is the player I watched more than any other during lockdown," revealed the boss.
"The recruitment team and I believe we have found an exciting talent who will improve the squad and get better with age.
"He can play as an attacking midfielder, a number ten or even as a striker and we hope he fulfils his talent with us.
"Rúben will begin training immediately to get up to speed ahead of the rest of the squad's return to training."
Click here to get to know our new recruit!