Central midfielder Jake Reeves has become our second new signing of the summer.

The 27-year-old, who made 18 appearances for Bradford City in League Two last season, is reunited with Neal Ardley having previously played under him at AFC Wimbledon.

“The gaffer has been a big influence on my career to date,” said Reeves. “I like the fact that he’s very approachable – especially with off-field matters. He’s not just your manager, he tries to look after you as a person.

“I like that there’s a project in place, first and foremost to get promoted. This is a bigger club than where it is and there are the right people in the right departments to help it grow and grow.

“To win promotion and get this club going again would be a big thing for me.”

Reeves believes his stamina and determination to ‘give everything from first minute to last’ rank among his strongest attributes.

And he’s looking forward to challenging a former friend and foe for a starting place in central midfield.

“I know Jim O’Brien – we get on really well and I’ve spoken to him already,” said Reeves, who crossed paths with the Scot at Valley Parade.

“I’ve played against Michael Doyle a couple of times in my career, too, so I know what kind of player he is. It’s brilliant that we’ve got him here.” 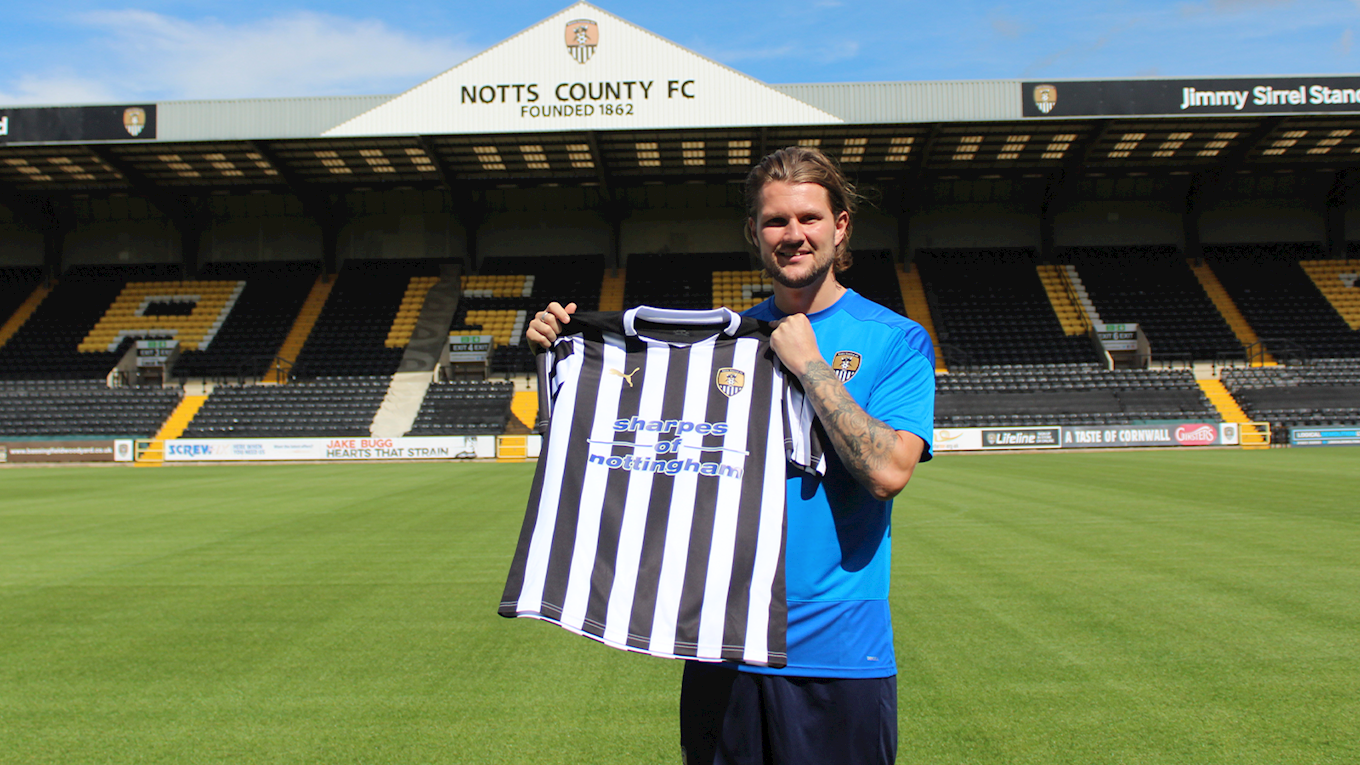 Reeves will join up with fellow newcomer Rúben Rodrigues for his first training session tomorrow ahead of their new team-mates’ return for pre-season training later this month.

As a youngster, Reeves played for Spurs and Brentford before breaking into the first team at Griffin Park and going on to make 34 appearances for the Bees in League One.

Having enjoyed a loan spell with Wimbledon earlier in his career he followed up a short stay at Swindon by signing for Ardley permanently in 2015.

He made 100 appearances in his two seasons at Kingsmeadow, winning promotion to League One via the play-offs in his first year, before Bradford came calling.

Frustratingly, a groin injury prevented him from fully establishing himself in West Yorkshire but, having made a positive comeback earlier this term, he is now focused on a new challenge with us.