Kyle Wootton feels Notts County have little reason to be downhearted by their current position in the Vanarama National League.

The Magpies are 15th in the table, having picked up 10 points from their opening nine matches following a summer of change at Meadow Lane.

And Wootton, who is one of 14 additions to the squad, has no concerns about the position given the number of games still to be played.

“We’re only one month into the season and just four points off the play-offs, which is nothing when we have so many matches remaining,” said the striker.

“It’s a good squad here and we have plenty of time to progress and get ourselves up there.

“Sometimes it takes a while to get to know the other players but, as the weeks go by, everyone will blend together.

“My ambition is to try and finish in the play-offs and, now the squad has been put together, we have good options, which is vital for a push towards promotion.” 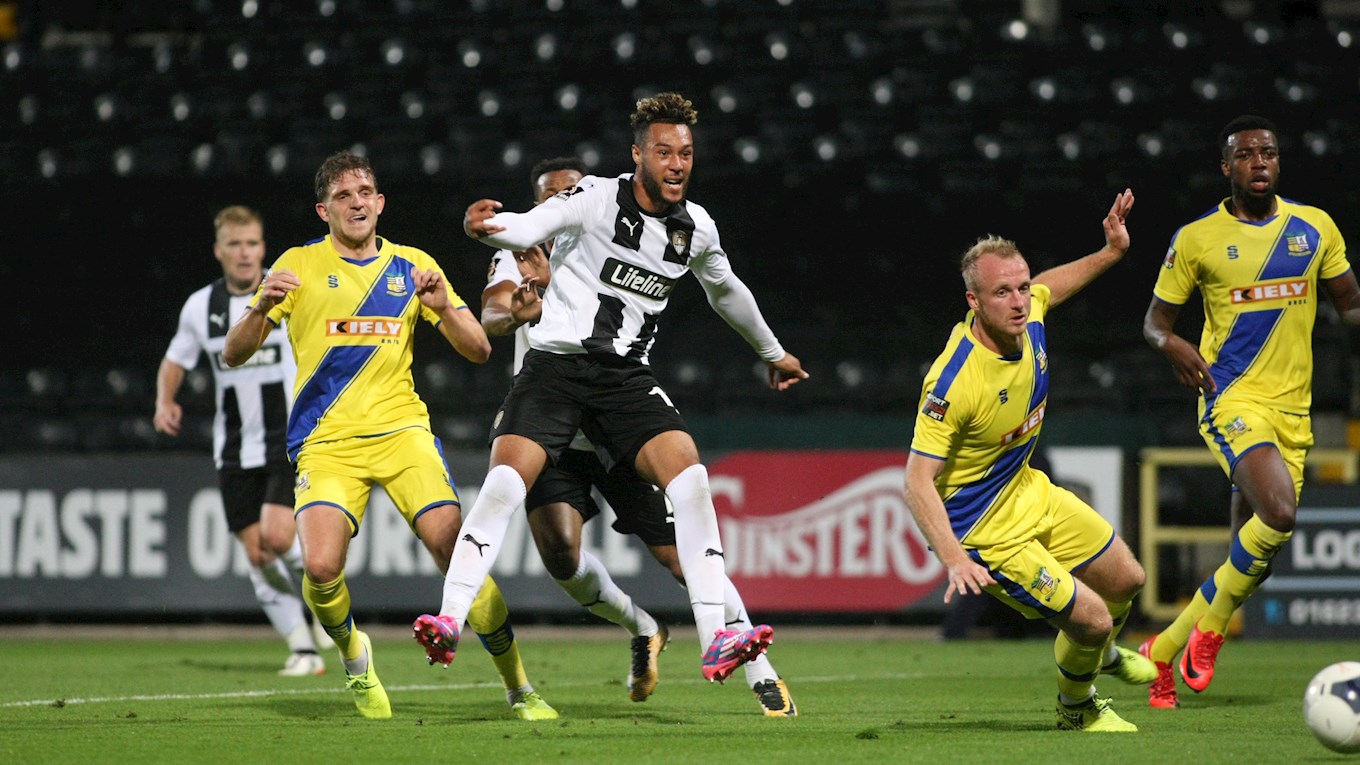 With such a hectic fixture schedule early in the campaign, Wootton and the squad haven’t been able to spend as long on the training pitch as they might have liked.

The striker feels he is settling well into life at Meadow Lane, though.

“It’s been a good start,” he said. “Everyone has been warm and welcoming.

“It’s a challenge to get used to playing with the lads and work on things when we have games Saturday-Tuesday, but we’re doing plenty of video analysis.

“I know Jim O’Brien from his time at Scunthorpe, Sam Slocombe and Richard Brindley I know well, and Mitch Rose doesn’t live far from me, so that makes it easier to settle in and I’m already enjoying my time here after only a week.” 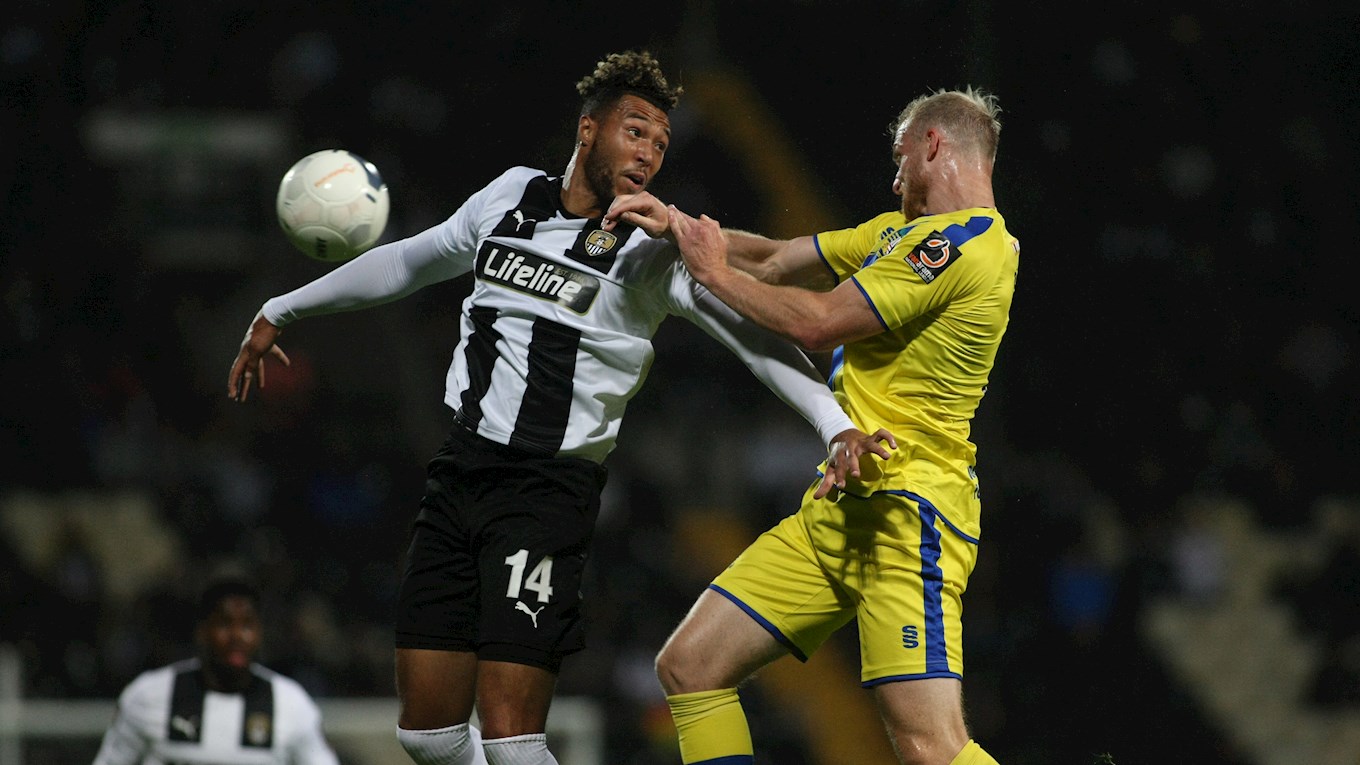 The 22-year-old relished his home debut against Solihull Moors on Tuesday night and is looking forward to getting back into action at Sutton this weekend.

“It was a great atmosphere at Meadow Lane,” added Wootton. “It was a shame we didn’t get the result but a great experience.

“We earned a good point in that match because Solihull are a side who will be up there at the end of the season and we showed we can mix it with a physical team like them.

“Sutton should be a good clash. They’ve got an artificial pitch, which some players find aren’t good for their body but everyone has to play on it and we are good enough to adapt.

“Once we grow into the game, I think we’ll be able to take matters into our own hands.”