Notts County are set to welcome a big crowd for this weekend's visit of AFC Fylde.

With £3 adult tickets on offer, there's sure to be a raucus atmosphere inside Meadow Lane for a match between two sides who'll go into the day with confidence.

Notts will be buoyed by their impressive victory over Boreham Wood, while Fylde twice came from behind to beat Wrexham in their midweek match.

That result followed a 3-1 success over Eastleigh which banished the demons of a seven-match unbeaten run.

The Magpies will begin the day in 11th place, while Fylde occupy 15th. 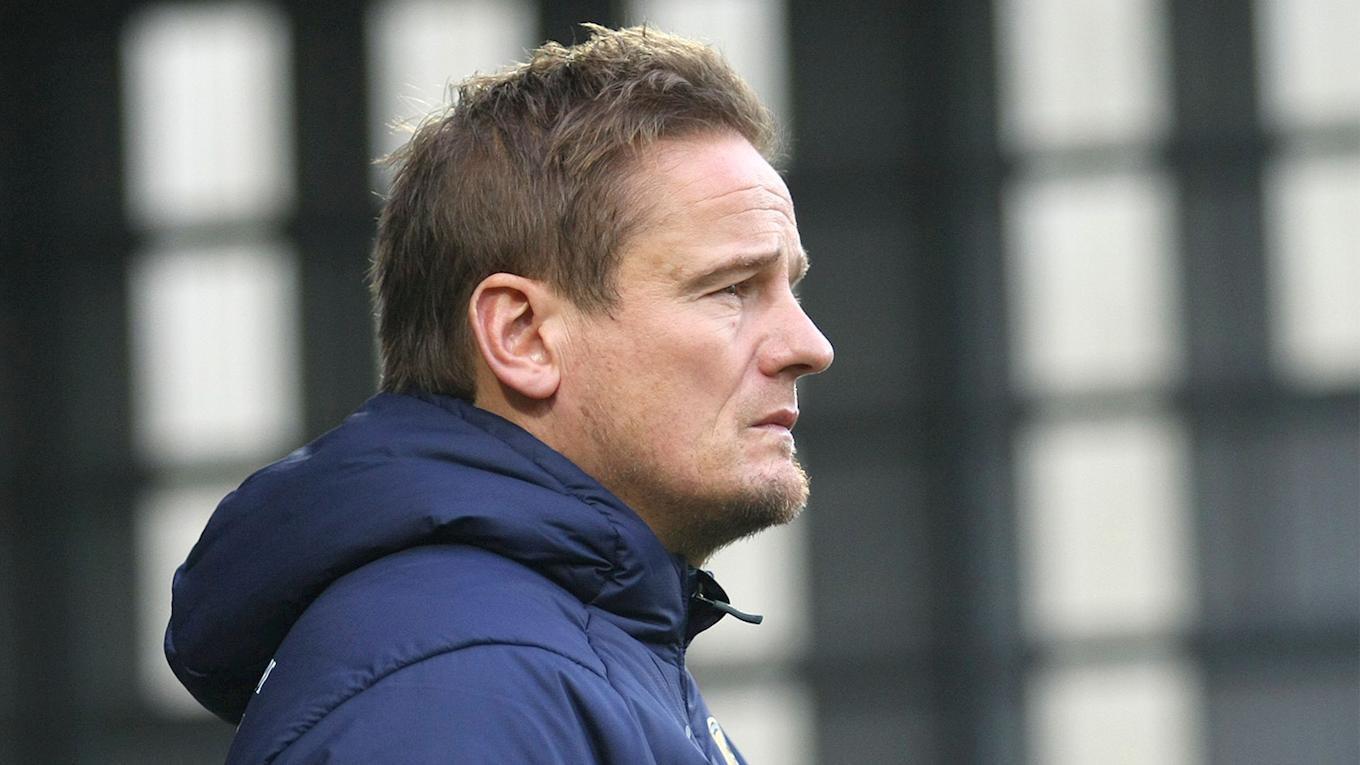 “I remember the Cambridge [special offer] game last season. We didn’t have a good enough team to take advantage of it at the time but the atmosphere in the place was electric. 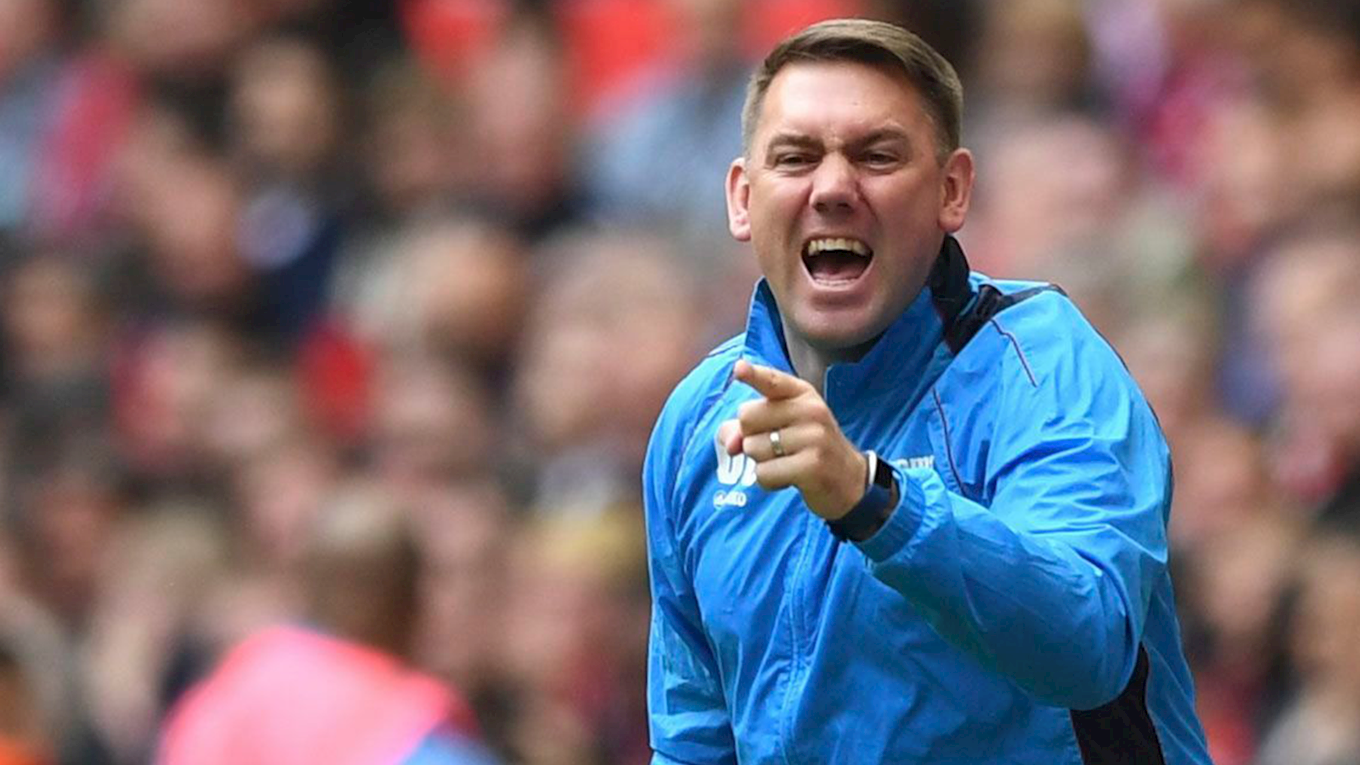 “I don’t think our players will be overawed by the big crowd at all – but it’ll be a great environment to play in.

“We’ve got lads in the dressing room that have played in front of this kind of crowd and have experiences that they can draw on.

"Whether it’s the Football League or two Wembley finals last year, including one in front of more than 30,000, these are the games you want to be involved in.

“It’s a big ground, they’re a massive club for this level with lots of history surrounding them, and the fact there’ll be a bumper crowd is a big opportunity – if I was a player I’d be doing everything I can to step up.” 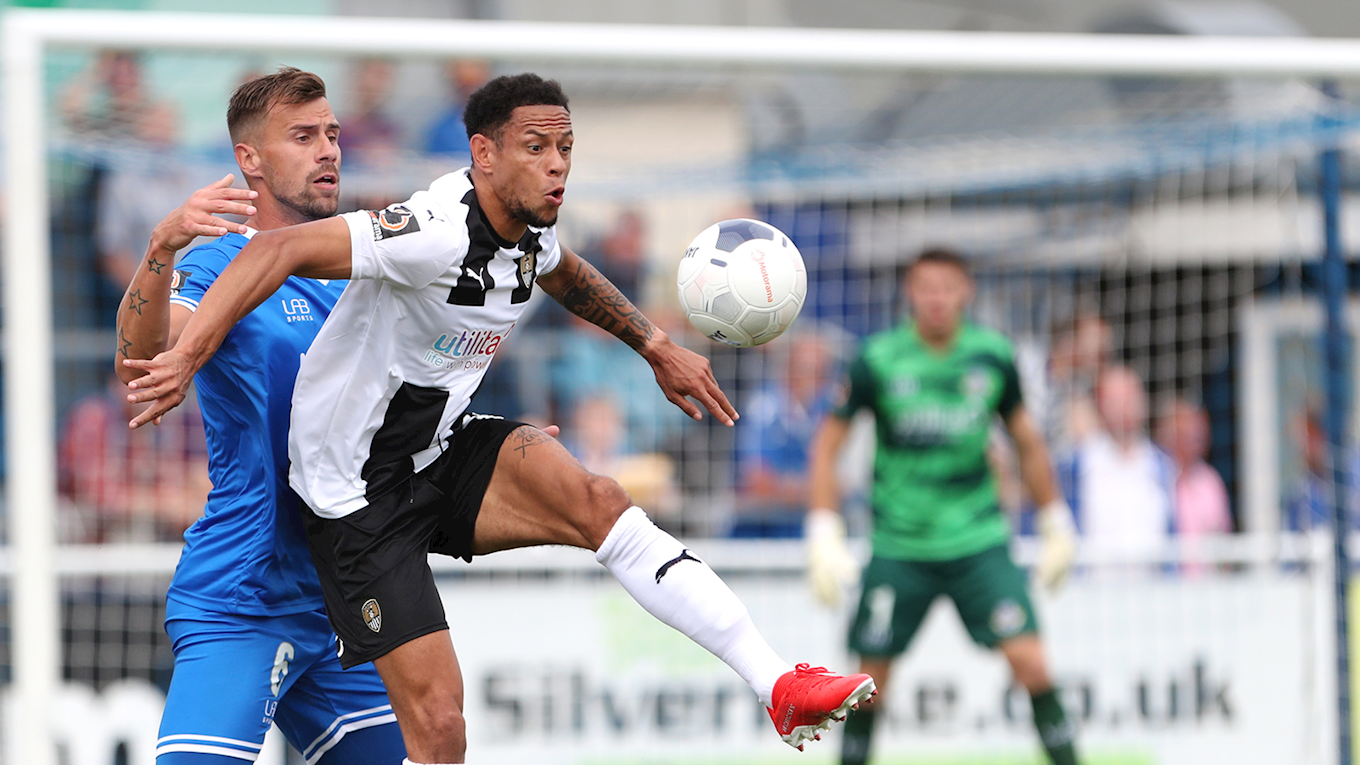 Dion Kelly-Evans and Nathan Tyson could be in contention to return having stepped up their training following their respective injuries.

The match will come too soon for Ben Turner, however, who continues his recovery from a calf problem, while Michael Doyle still has two games left to serve of his suspension.