Notts County travel to Sutton United on Saturday for their second game of the season on an artificial surface.

The Magpies were victorious on Harrogate’s 4G pitch last month and will hope for a similar result in South London.

They currently occupy 15th spot in the Vanrarama National League after a closely-contested goalless draw with last season’s second-placed side, Solihull Moors, on Tuesday night.

Sutton are level on points with Notts but have taken just one from their last four matches after starting the campaign with a five-game unbeaten run.

They lost 1-0 at Yeovil on Tuesday, their first away defeat of the campaign, and will hope to return to winning ways in front of their own fans.

“We knew the first month or two of the season would be tough but there have been promising signs.

“We want to be towards the top end of the table and pushing towards promotion to give everybody some excitement and something to look forward to.

"If we can perform like we did in the games against Wrexham and Yeovil and cut out the mistakes in the same manner as the Solihull fixture, we’ll be a match for anyone.

"Sutton can mix the game up and I’m well aware of the threats they can cause. We'll meet on a surface they will be better than us on because they are more used to it – we have to master that.” 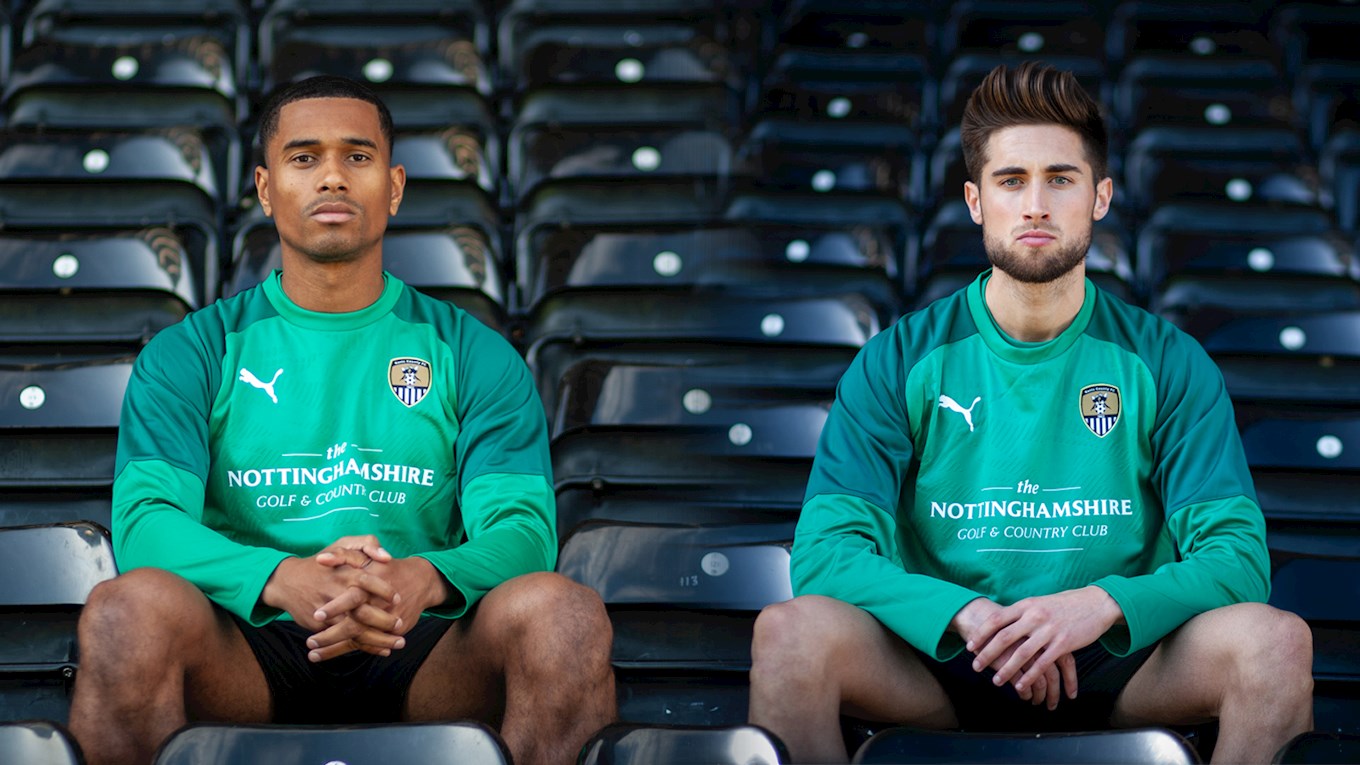 New signings Sam Shields and Richard Brindley will hope to be in the reckoning for Notts after joining up with the squad on Thursday.

Nathan Tyson has sat out of the Magpies’ last two fixtures as a precaution so could be in line for a return, while top scorer Kristian Dennis will look to regain his place in the starting line-up after coming off the bench on Tuesday night.

Pierce Bird is on international duty with Northern Ireland’s Under 21s.

Sutton’s Omar Bugiel is away with Lebanon after being included in their squad for a World Cup qualifier against North Korea.

Former Magpie Rob Milsom joined Dale Bennett and Tom Boalarinwa in adding to a growing injury list at Gander Green Lane and missed out against Yeovil on Tuesday night. 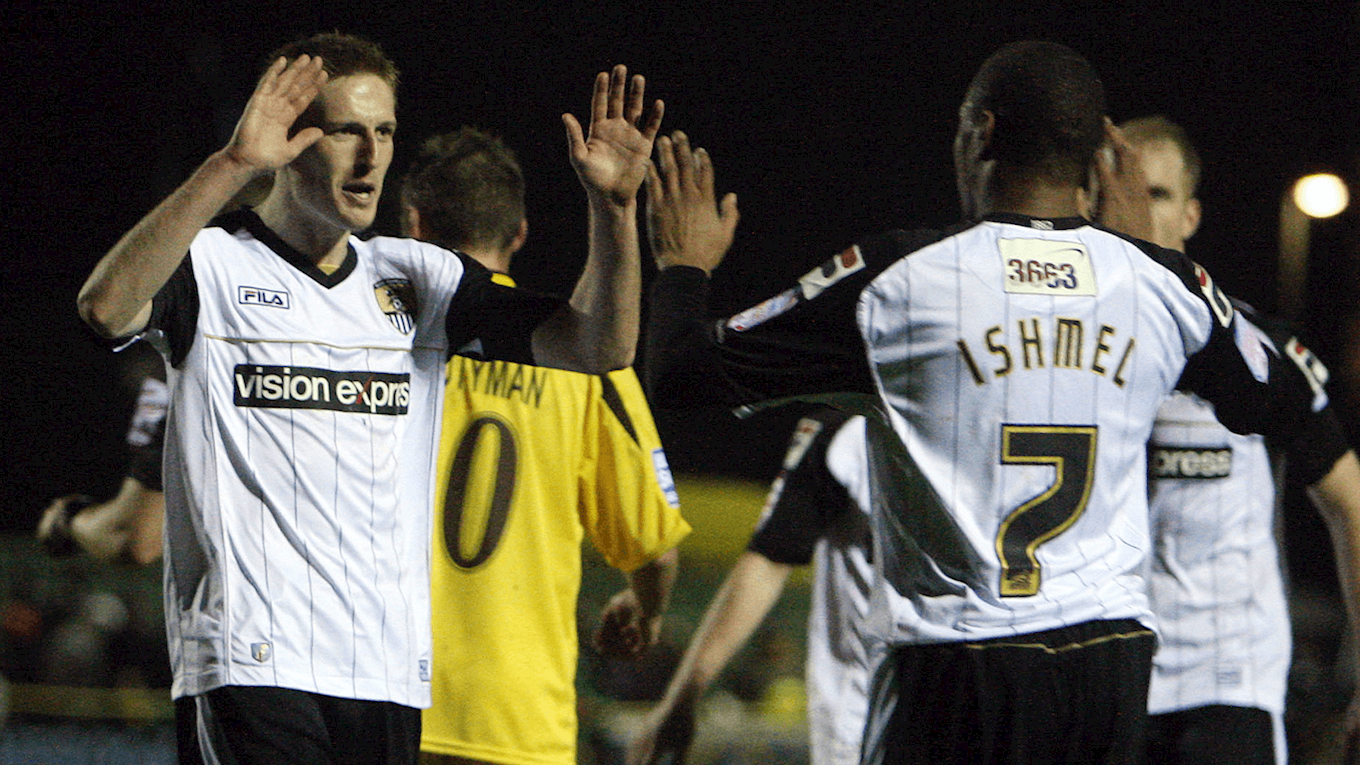 The sides have never met in league action but have faced off three times in the FA Cup, with Notts winning on each occasion.

The first of those was at Meadow Lane in 1994, while the most recent came at Sutton in 2011 where the Magpies picked up a 2-0 victory thanks to a brace from Jeff Hughes.