Notts County host Solihull Moors on Tuesday night in the first ever meeting of the two sides.

Both teams will be looking to bounce back from defeats at the weekend and rebuild some momentum when they face off at Meadow Lane.

Notts were four matches unbeaten prior to their loss in Yeovil on Saturday, but the 3-1 scoreline flattered their hosts as the Magpies squandered several excellent chances.

The result left them 15th in the Vanarama National League with nine points from their opening eight games in the fifth tier.

Four points and eight places better off are Solihull who, after taking 13 points from their first five outings, have lost their last three.

Last season’s second-placed side were beaten in the play-off semi-finals and were included among the favourites for promotion this time round. 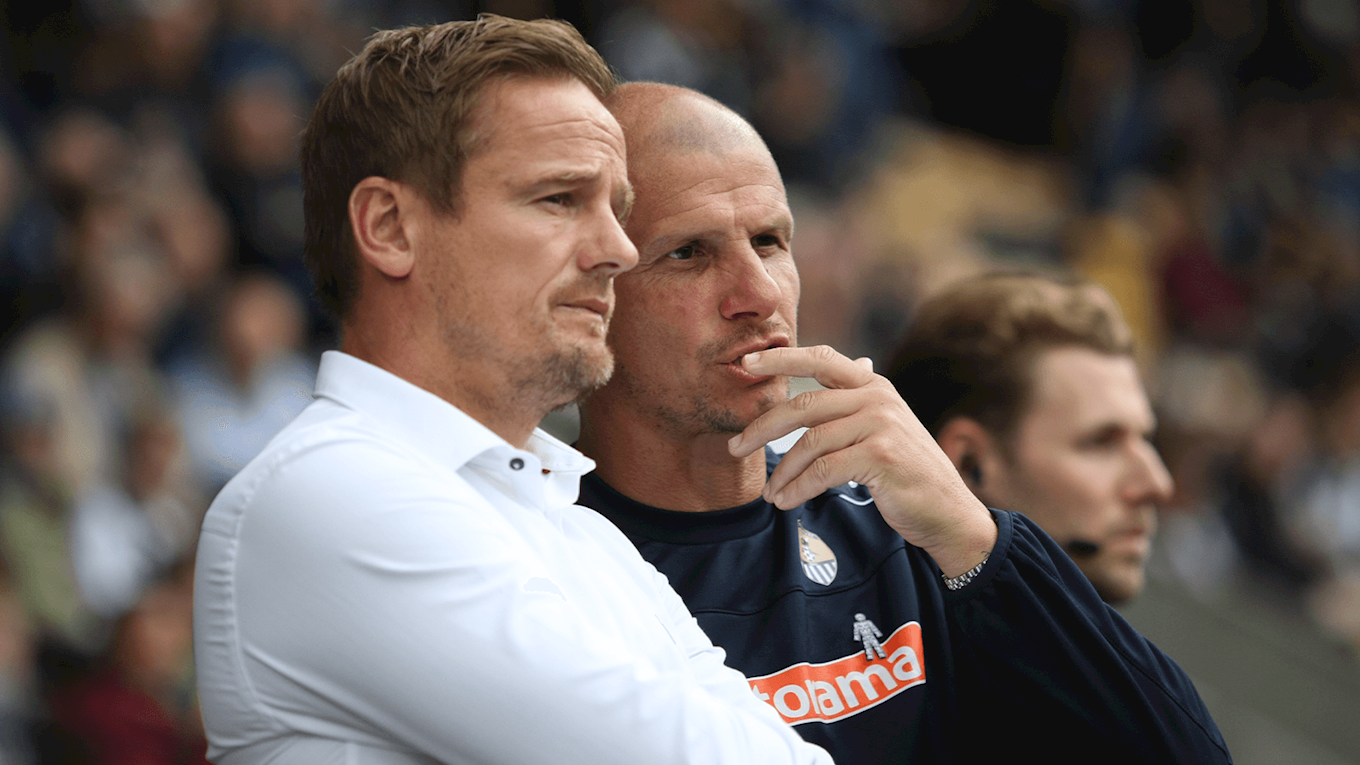 “On Saturday we played very well and moved the ball around the way we want to but we need to sharpen up at both ends because it’s a results business.

“If we play like that, we’ll win more games and it’s about the way we react on Tuesday night and get the ball down and play in front of our fans.

“Solihull are one of the best sides in the division and I expect them to be up there at the end of the season.

“We have to be physical enough to handle them but good enough to pass the ball, work the angles and get around the sides of them.” 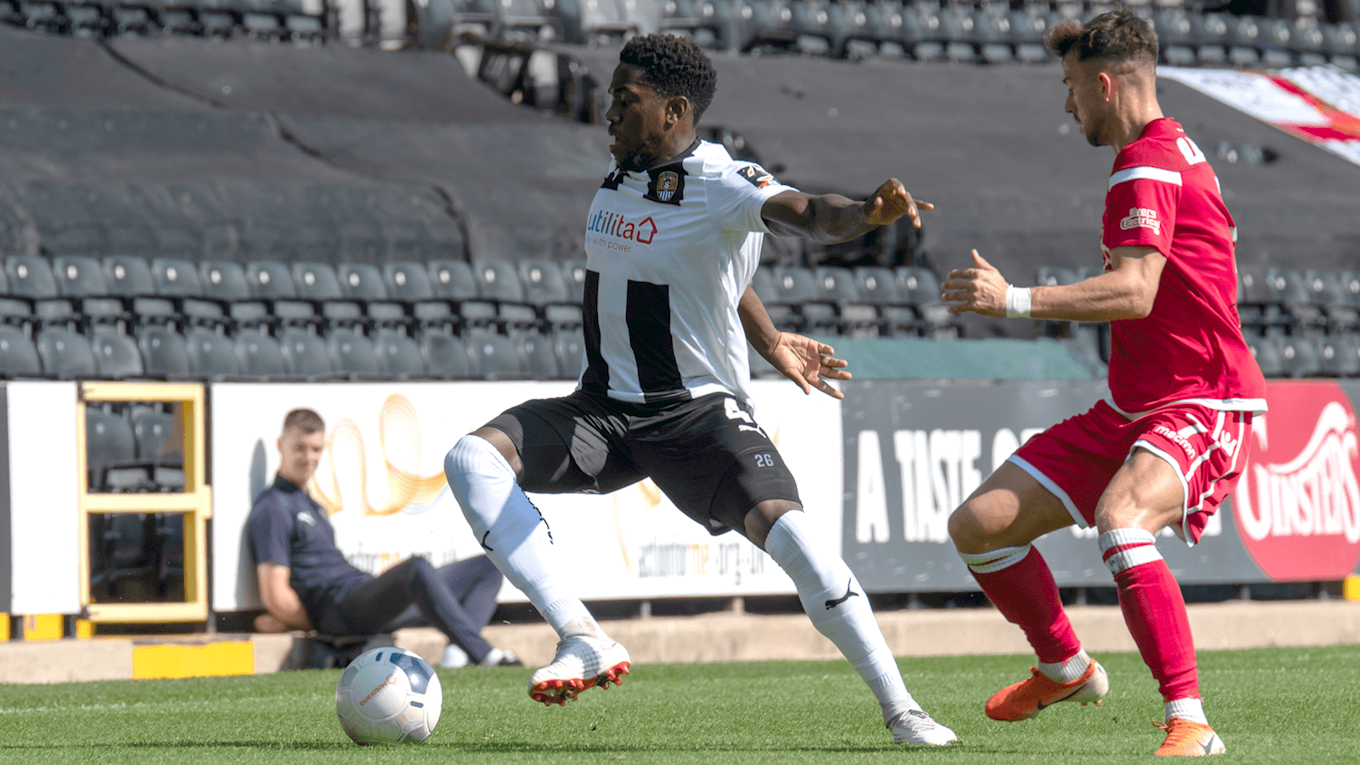 Mitch Rose is in line for a return to the squad after missing the Yeovil clash as a precautionary measure.

The same is not likely to be said for Nathan Tyson, however, who looks set to be sidelined again, with Notts’ medical team erring on the side of caution so they don’t lose him for a longer period of time.

Former Magpie Terry Hawkridge is expected to feature at Meadow Lane as he returns to his old stomping ground for the first time since departing in January.

Solihull striker Paul McCallum has four goals to his name since signing from Eastleigh in the summer but has missed their last two games and will hope to make a comeback on Tuesday.