It's been a superb campaign so far for the Hayes Lane outfit, who have been battling it out with Woking for top spot in recent weeks.

They come into the match in second place, one point off the leaders, having won two and drawn three of their last five fixtures.

Notts, meanwhile, will start the day in 13th and must recover from the disappointment of losing Sam Graham to a serious Achilles injury in training earlier this week.

It'll be the Magpies' final league test of the season on an artificial surface and they'll be hoping to build on the four points picked up against Harrogate and Sutton on their plastic pitches.

“Bromley are unbeaten for a reason – they’re doing a lot of things right.

"They’ve got some good players and are powerful with good strength and height.

“They play at a good tempo and cause you problems. They’re second-top scorers and we’re going to have to play really, really well." 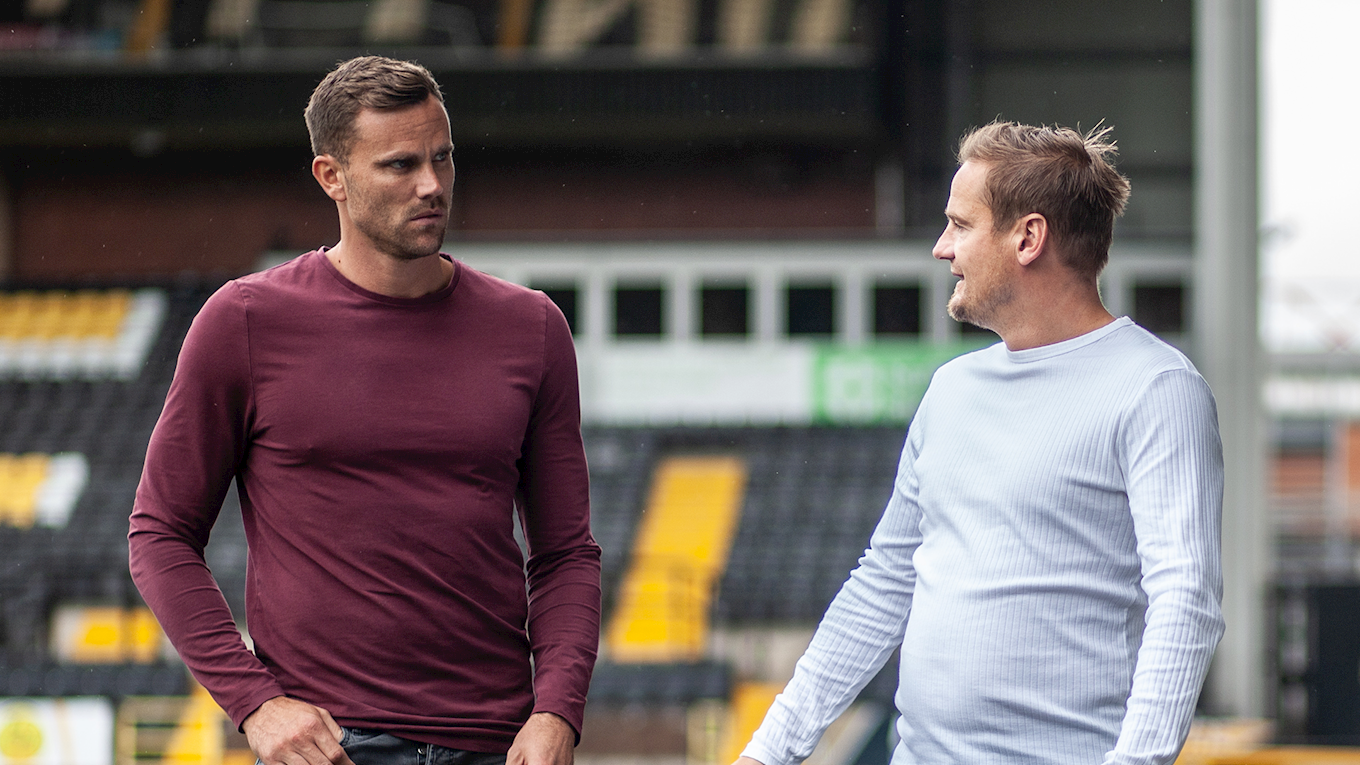 Ben Turner's involvement will have now been decided by Ardley, who ran the rule over the centre back in training on Friday.

Nathan Tyson, Dion Kelly-Evans and Sean Shields, meanwhile, are unlikely to make the trip despite progressing well in their respective recoveries.

Michael Doyle will miss the match through suspension so it remains to be seen who takes the captain's armband and replaces him in central midfield.

Bromley, meanwhile, have welcomed a new signing to the club this week.