Enzio Boldewijn feels he has a point to prove to Notts County’s supporters.

The Dutchman is into his second campaign at Meadow Lane and has scored three times in the early part of 2019-20 but isn’t completely satisfied with what he’s produced so far.

And after suffering relegation last season, the winger feels he has much more to show the Notts faithful, which is what kept him going during a turbulent summer.

“I think I can do much better,” admitted Boldewijn. “I’ve let myself and a lot of others down.

“I haven’t shown what I can do often enough so I wanted to stay here and prove everyone wrong after a tough season – that made it easy for me to stay motivated.

“I came here for a reason – the club. I want to do well for Notts County and win things here.” 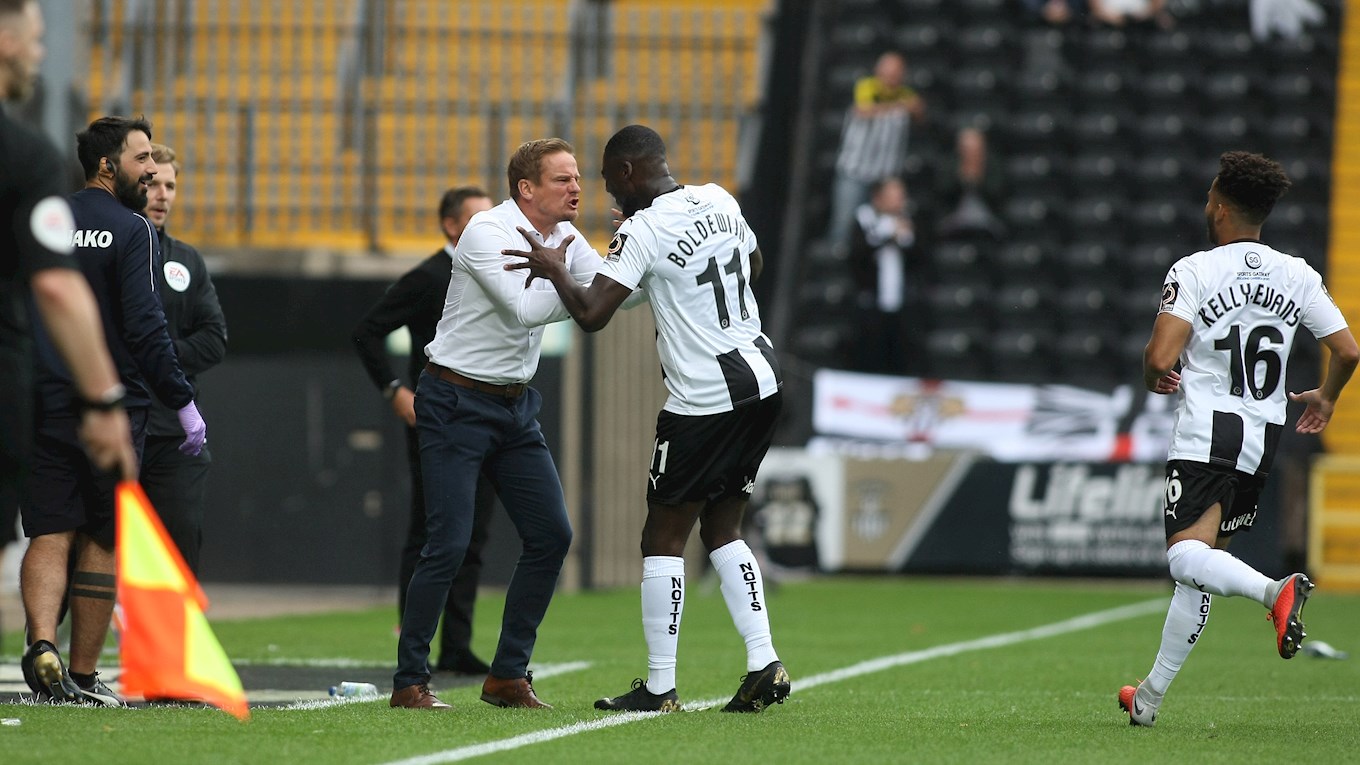 The Dutchman says he is being asked to play a slightly different role this season, which will help him to contribute more in matches.

“There have been games when I haven’t been too involved and that comes as part of being a winger and wanting to stay wide,” he explained.

“This season other things are being asked of me in a slightly different role where I can get into pockets, be more dangerous and increase my goal return.

“I know I won’t be great in every game but my work rate is better this year and I feel fitter, so the good performances should come from that.

“I’m enjoying it so will keep doing my best for the team and trying to help in every way I can.” 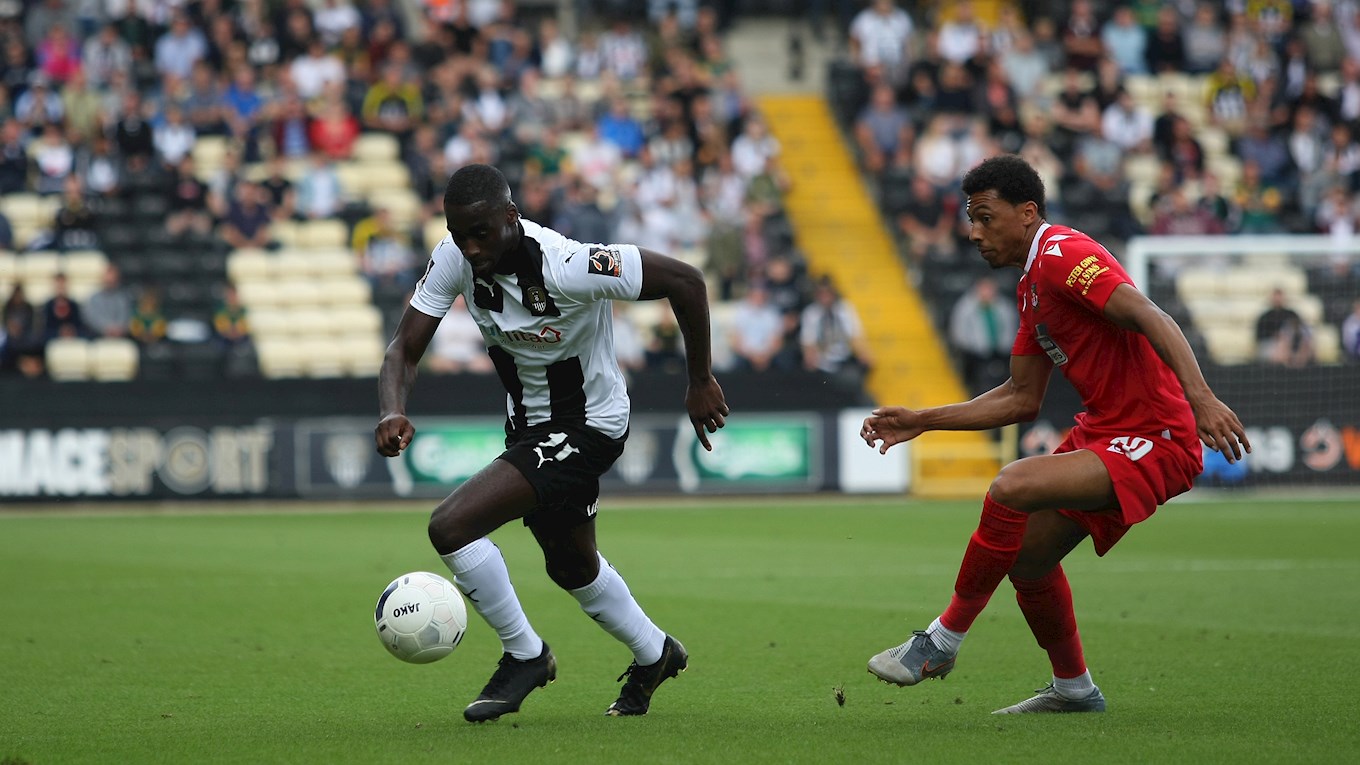 Notts host FC Halifax Town this Saturday and Boldewijn hopes the Magpies keep the ball on the deck, which he believes is when they have produced their best football of the campaign.

“We are working hard every day to nail down our style,” he said.

“Sometimes we end up going the opposition’s way but keeping the ball on the ground suits us best and we have to play our way.

“We have showed what we can do at times and I think we can start to do it more often because we are all going in one direction.

“We are more positive this season. Even when things aren’t going how we would like, we know how to get back into the game and you can see that because nearly every match we’ve had one bad half but then been good after the break – that shows the mentality in the dressing room.”