Notts County manager Neal Ardley says the club’s cut-price ticket offer for Saturday’s visit of AFC Fylde is an opportunity to pay back the local community’s incredible backing over the summer.

There was an immense groundswell of support for the Magpies’ staff and players, who went unpaid for two months before Christoffer and Alexander Reedtz’s takeover in July.

And Ardley is delighted the club are offering £3 adult tickets for this weekend’s match as a show of gratitude for the financial and moral support provided to those at Meadow Lane.

“The situation in the summer gave the local community an opportunity to help. That’s when you see people’s true colours,” said the boss.

“Hopefully lots of those people are able to come to the game - it’s very, very cheap and hopefully it’ll be a wonderful day out with a good performance and result for them, so they feel like it’s a little bit of payback for what they did for us.

“When you come over Trent Bridge and see the three grounds so close together, it shows you it’s a fantastic sporting city.

“This is a great opportunity for local people who love sport to come and support one of their local teams, which will be great for the whole place.” 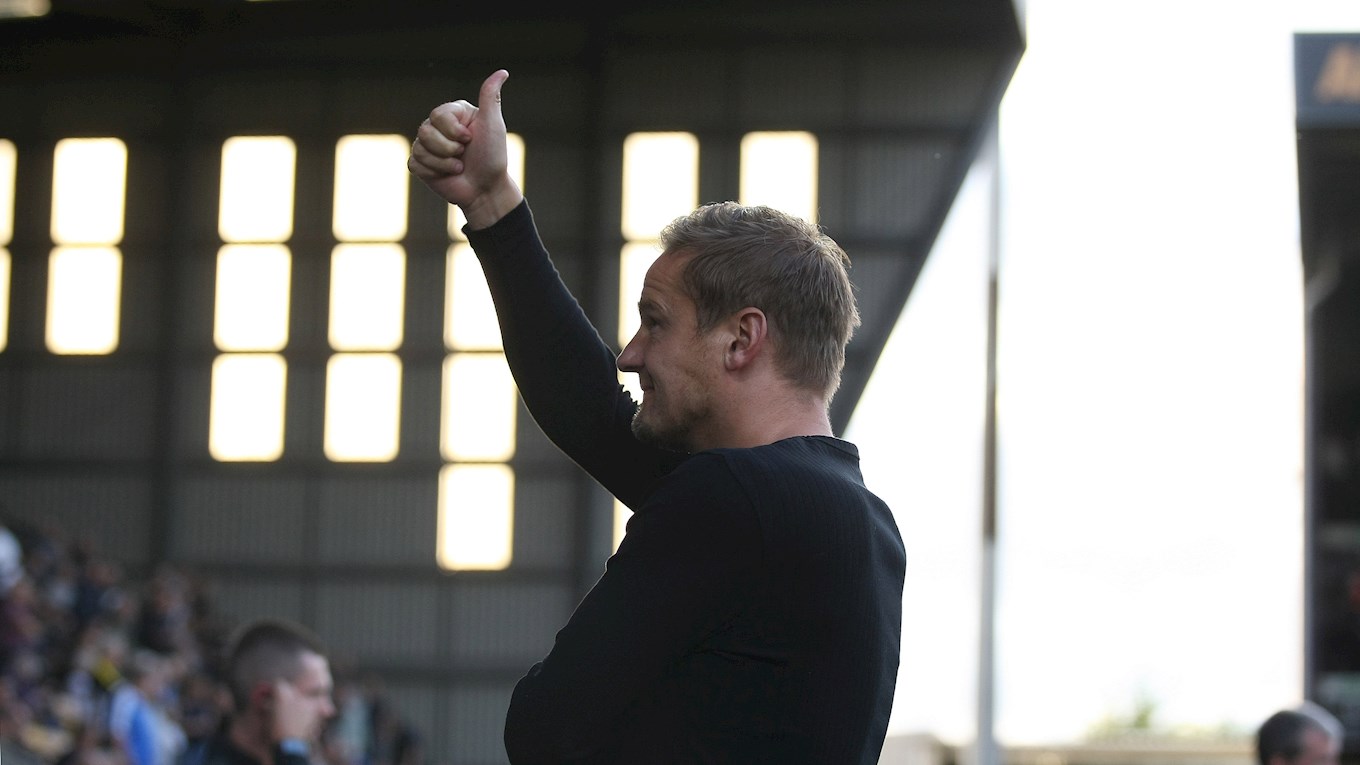 Similar offers in the past have seen the Magpies attract huge crowds to Meadow Lane.

“I remember the Cambridge game last season,” said Ardley. “We didn’t have a good enough team to take advantage of it at the time but the atmosphere in the place was electric.

Things are starting to look a little brighter on the injury front, too, with Dion Kelly-Evans and Nathan Tyson both nearing a return.

Ardley insists, however, that he won’t be rushing anyone back too early.

“We’ve got a return-to-play protocol and they’ve gone through some serious work,” he said of the pair.

“Dion and Nathan have both trained today (Thursday) and, touch wood, there has been no reaction and they’ll be in the session tomorrow.

“Whether Saturday’s too early or not, we’ll make that decision after looking at them tomorrow.

“But it’s certainly positive news for us.”