Neal Ardley feels he has found the right balance in his squad following Notts County’s double signing on Thursday morning.

Richard Brindley signed a permanent deal and Ebbsfleet’s Sean Shields joined on a season-long loan as the Magpies took their incomings to 14.

And, after a long and exhausting process, the boss says Notts are finished recruiting.

“We’re done with signings now,” revealed Ardley. “We looked at the balance that we thought we’d need for the season and have worked hard to get there.

“It’s been about putting the team together and creating a culture and an environment that will take us forwards, and the owners have been fantastic throughout the overhaul that we knew was needed.

“The work we’ve put in has been 10 out of 10 but it will be judged by winning games of football and that’s when I’ll be able to enjoy it.

“We knew the first month or two would be tough but there have been promising signs.

“We want to be towards the top end of the table and pushing towards promotion to give everybody some excitement and something to look forward to.” 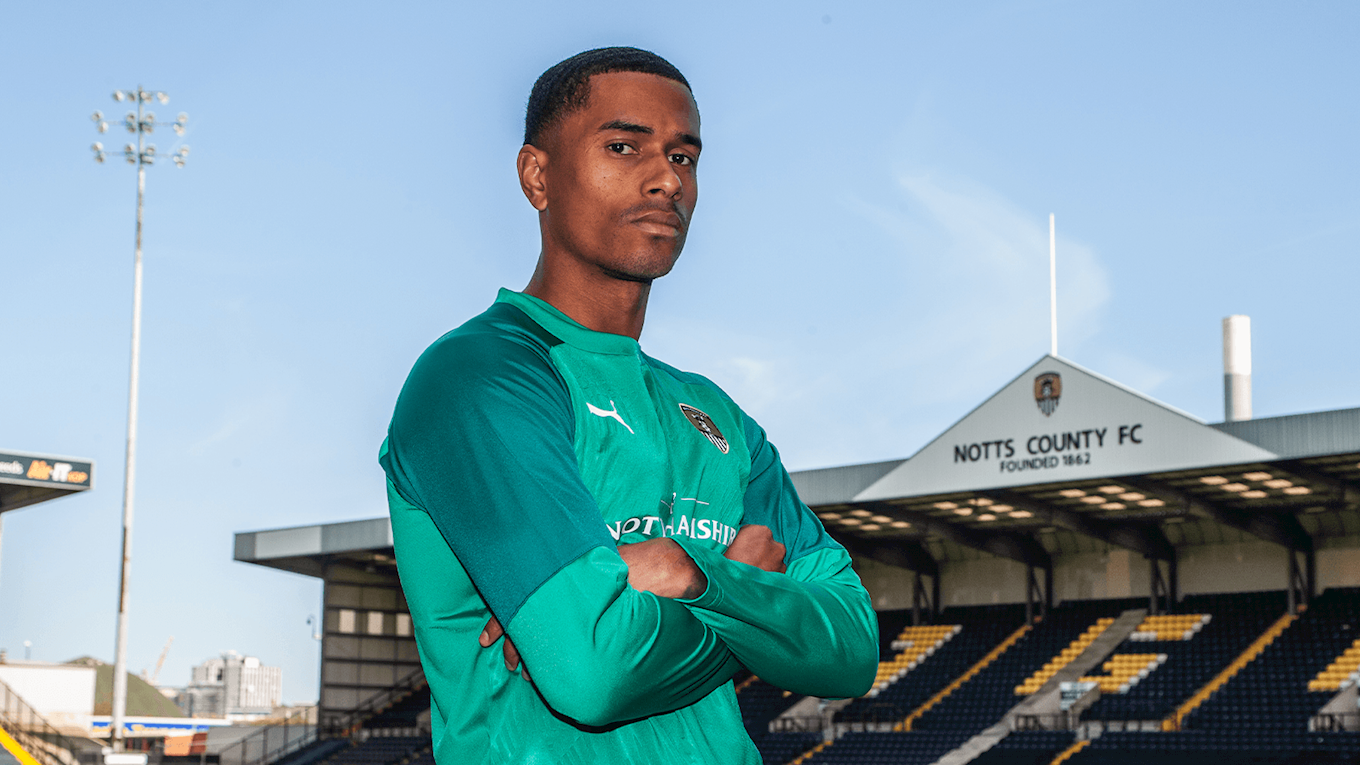 Full back Brindley, who spent last season with Bromley, is a player Ardley has had his eye on for a while.

“He was on our original list at the start of the summer,” explained the boss.

“He’s been training with Portsmouth, where he played some friendlies, and I had him watched by someone I trust who told me ‘take him all day long’.

“I liked him when I was at Wimbledon and have kept an eye on him since then. He’s had a good career, having been promoted to the Championship with Rotherham and doing really well at Colchester, too.

“He went through a tough spell in his personal life a few years ago, which meant he had to take a backward step from the upward curve he was on, but he’s hungry and really wants to do well.” 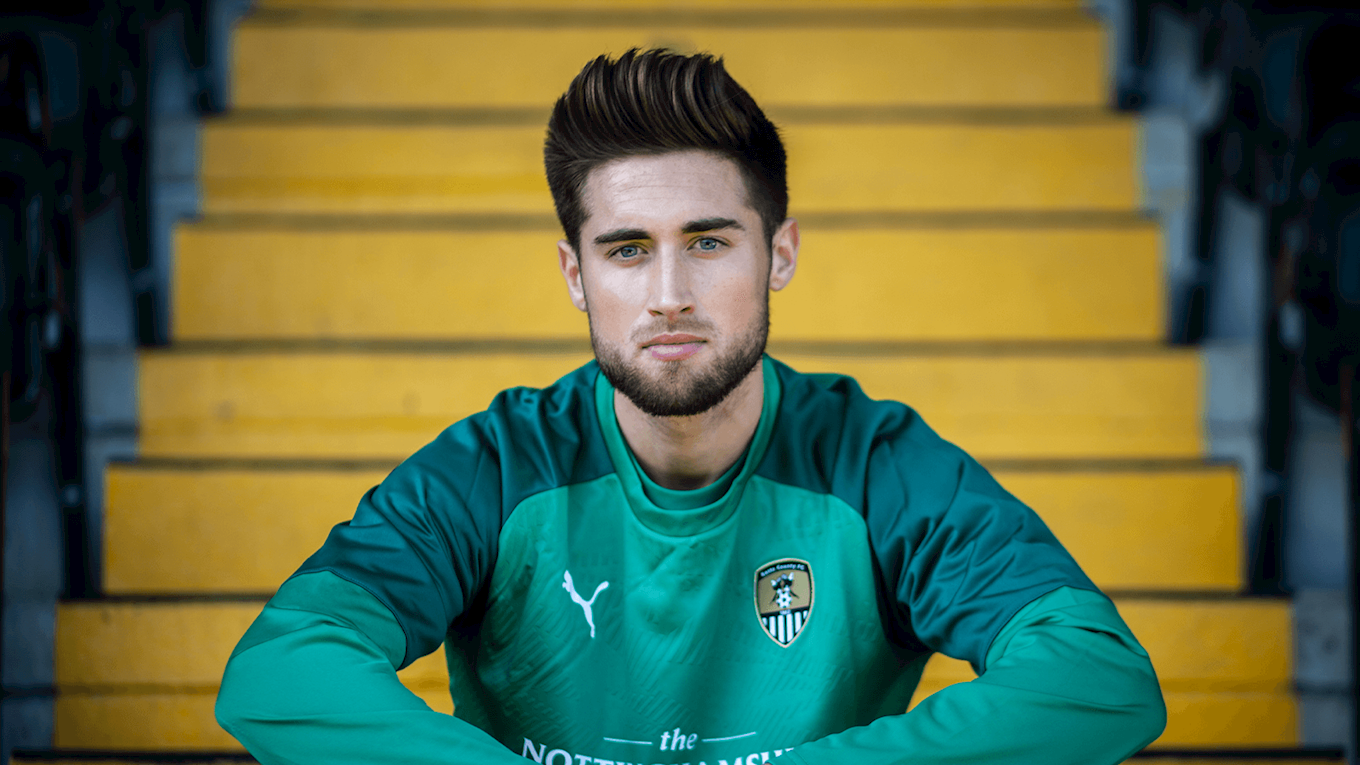 “We were in the hunt for a wide man who can play as a number 10 as well if needed,” he said. “Sean is a talented boy and we think we’ve got a good player on our hands.

“He is different to Enzio Boldewijn as he’s less direct in the way he gets at people. He has a low centre of gravity, is two-footed, likes to chop and change direction and deliver crosses.

“In training today we’ve seen his technical ability and his feet in tight areas and applying that into a game that’s going at 100 miles per hour will be the challenge for him.

“We could have looked at bringing a winger in on loan who would be here to learn but we’ve got a couple of our own young players who can do the same learning, so we’ve gone for know-how.”

Both new boys will hope to make their debuts when Notts visit Sutton United and their artificial pitch this weekend, where Ardley hopes his side find the right mixture to earn three points.

"Sutton can mix the game up," he added. "I’m well aware of the threats they can cause.

"They had a good start followed by a couple of results they wouldn’t be so happy with but we'll meet on a surface they will be better than us on because they are more used to it - we have to master that.

"If we can perform like we did in the games against Wrexham and Yeovil and cut out the mistakes in the same manner as the Solihull fixture, we’ll be a match for anyone."